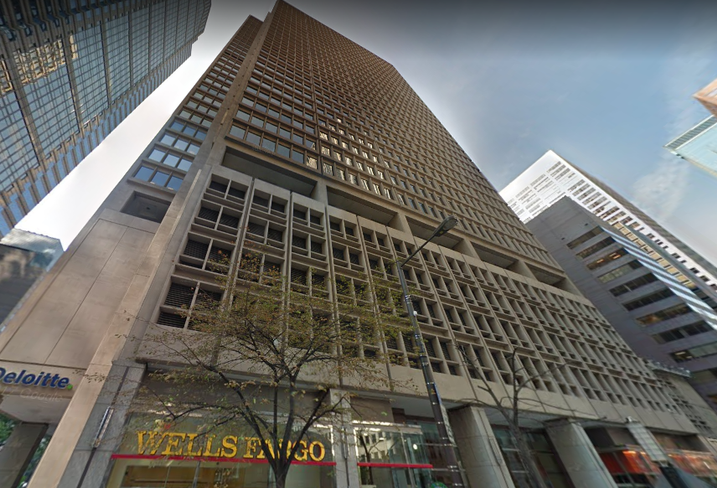 Market Street is growing more crowded for coworking, with another new-to-market operator laying down roots in Center City.

San Diego-based CommonGrounds announced that it has signed a long-term, 62K SF lease at 1700 Market St., where it will occupy two floors beginning in early 2020. In addition to its flexible workspace product, CommonGrounds will also run its regional headquarters out of the location.

Shorenstein Properties has owned 1700 Market St. since it purchased the 1960s-era building from Nightingale Properties in 2016. After making a series of capital improvements, the San Francisco-based landlord signed a raft of new tenants. CBRE represented Shorenstein in the deal with CommonGrounds.

Behind a $100M Series A funding round, CommonGrounds has been expanding into several new markets this year, with six new leases signed since January. CommonGrounds has locations active in seven markets from California to Minnesota, and by early 2020 plans to add Washington, D.C., Atlanta and Seattle to the mix.

At the time of CommonGrounds' announcement, 62K SF would be the biggest coworking space in Philadelphia, but its competition is in close quarters. From west of Independence Square to the Schuylkill River, a multitude of coworking companies operate either on Market Street or within one block of it:

CommonGrounds brands itself as a provider of "enterprise-level" office space, much like nearly all of the operators that already sit along Market Street. Companies with more of an entrepreneurial focus like 1776 and Kismet are spread farther out in the city, while life science incubators abound in University City.