Housing construction in the Bay Area's land of transit-oriented development shows no signs of slowing down, according to some of the East Bay's best-known developers.

In fact, it may quicken, given a difficult regulatory environment in San Francisco, the East Bay's growing viability as a commercial hub and legislative efforts to further encourage TOD, panelists said at Bisnow's Oakland & East Bay Multifamily event last Thursday.

Oakland has led the way on most fronts. Through favorable regulations like low or nonexistent parking minimums and low inclusionary housing requirements, development has flourished. Oakland currently has 9,304 units under construction, with 6,800 expected to have come online by year's end.

More broadly, developers point to Oakland's various specific plans adopted over the past several years — from West Oakland to Lake Merritt — as being crucial to its development boom and allowing for projects like Panoramic Interests' massive TOD now officially coming to West Oakland.

"The specific plans paved the way [for] and aligned with the institutional equity coming into Oakland," Emerald Fund principal Marc Babsin said.

"[The specific plans] helped pave the way for developers to have an easier time of trying to get projects to move forward," Johnson said.

And with the potential adoption of the new Downtown Oakland Specific Plan later this year, the city could see the development of up to 29,000 units (and up to 20M SF of commercial space) over the next 20 years.

"I think the East Bay and Contra Costa County are primed to see more growth," said Nathan Hong, AvalonBay Communities' Northern California senior vice president. "Part of that comes from San Francisco and the commercial office market, and I think there is some sort of migration out of San Francisco."

Hong and others see Oakland's persistent residential rent growth and interest on the commercial side from large tech tenants continuing to positively affect Contra Costa County submarkets, especially Walnut Creek. In addition, although Sen. Scott Wiener's SB 50 was shelved until next year, panelists see it and this year's raft of legislation as boons for housing development.

Currently in the pre-construction phase of its multiphase, 600-unit Walnut Creek Transit Village, Blake Griggs Properties and its vice president of development, Lauren Seaver, see a long runway of housing demand in markets like Walnut Creek and Concord.

"I think there's pretty much unlimited demand for housing on transit quarters," Seaver said. "I wish we could be turning it into 1,200 units of housing."

Instead, the company has included a 924-stall parking garage in their master-planned project, which is on the cusp of breaking ground on its Phase 1.

Developers have been able to finance the denser TOD projects cropping up in Oakland and throughout the rest of the East Bay. Bellwether Enterprise Senior Vice President John Ghio says they will continue to be able to do so.

"There is ample capital," Ghio said. "Even knowing that all that supply is out there and some things are tightening up, in terms of pipeline, the story comes back to jobs. And Oakland has had a great job story since the recovery started." 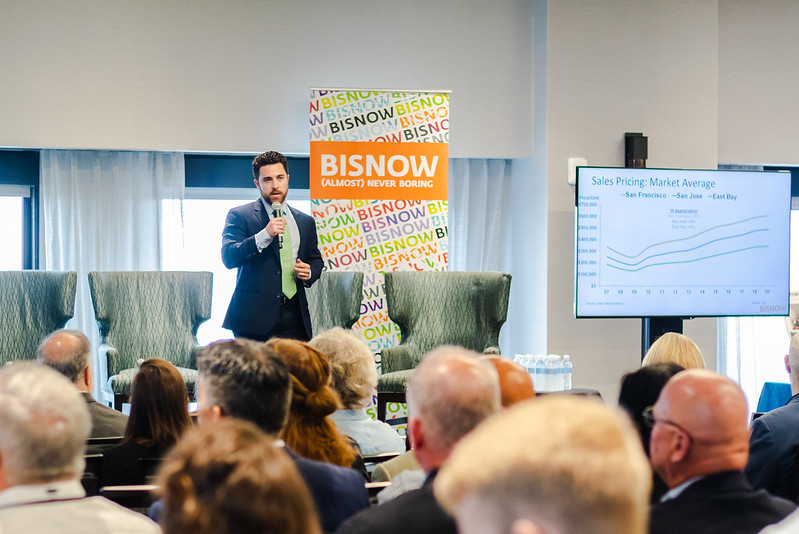