Wikimedia Commons/Energy.gov
A container being moved at the Port of Oakland

If October proves to be another month of growth for imports, Oakland will have recorded its busiest peak season in its 91-year history, according to the Port of Oakland.

Total container volume, which includes imports, exports and empty containers, was up 3.4% by the end of September and is on its way to breaking its all-time total volume record established in 2017, according to the port.

The port attributes the growth in imports to the strength of the U.S. economy and consumer spending. Tariff increases on Chinese cargo could impact $2B in imported goods, but it is too soon to project the impact locally, the port said. The seaport also has been expanding since it received land after the Oakland Army Base and naval supply center closed in the late 1990s and early 2000s. One of its biggest projects in the works as part of the 800-acre redevelopment will be to turn 180 acres into a Seaport Logistics Complex that will help improve the movement of cargo across the docks, Port of Oakland Manager, Administrative and Finance Services Delphine Prévost said during Bisnow’s Bay Area Industrial and Logistics Summit.

The Port of Oakland, which includes the seaport, Oakland International Airport and waterfront commercial real estate, has about $150M in revenue annually, which it uses to pay off debts, build new facilities and manage assets, she said.

The agency is working with private partners, such as CenterPoint Properties and Prologis, to develop logistics facilities that help move cargo into and out of the port. CenterPoint is working on the Seaport Logistics Complex, while Prologis has been working on the Oakland Global Logistics Center, which will create about 680K SF of industrial space when all three phases are completed.

The port’s goal is to find ways to reduce congestion, improve operational efficiencies and to play a much more active role in the supply chain, Prévost said. It previously used to develop its own facilities, but has turned toward private capital to better manage its finances to improve its long-term economic vision. 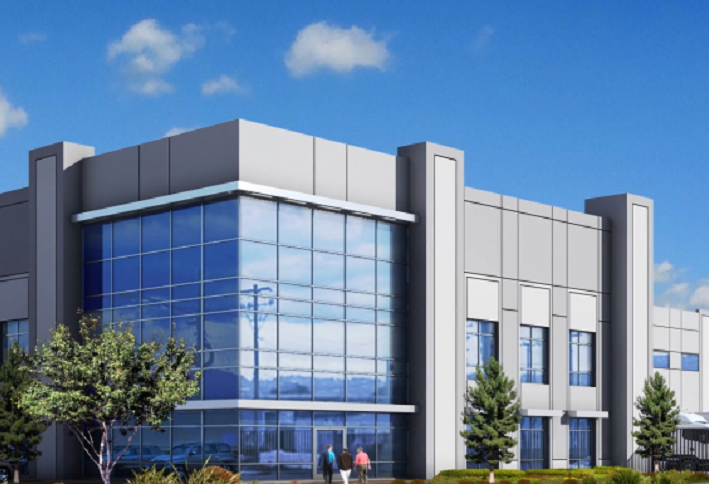 One of the largest real estate projects at the Port of Oakland, the Seaport Logistics Complex, is currently in the early stages of development. CenterPoint Properties is working on an over 440K SF Class-A warehouse at the Seaport Logistics Complex and will build on an additional 70 to 80 acres of future land from the Port of Oakland, CenterPoint Properties Senior Vice President William Lu said during the Bisnow event.

This is the largest public-private partnership involving over 100 acres of industrial real estate on the West Coast, he said. As an industrial-only real estate company, CenterPoint found a natural partner in the Port of Oakland.

“The partnership with the port is an important one,” Lu said. “That real estate services both the uses of our community in both driving revenue and providing different logistics solutions to our tenants and simultaneously helping drive port volume.”

The location also can’t be beat, and will be ideal for a tenant that needs to be at a port of entry, he said. Likely tenants to fill its buildings at the seaport will seek to provide quick service to customers and be focused on saving on transportation costs, Lu said. 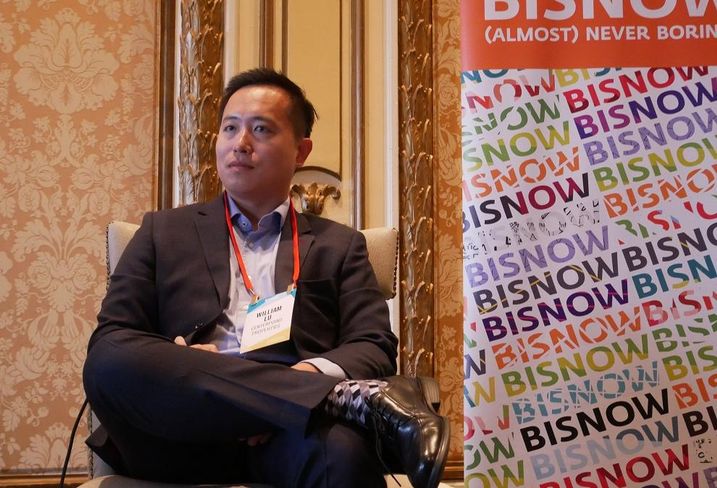 “The uniqueness of the asset is that it’s in a spot that can’t be replicated,” Lu said.

Even though rents will be higher compared to other industrial complexes in the Bay Area, Lu said the decreased transportation costs will result in operational savings. He said rents will be on par with what Prologis has offered at its facilities at the port, which is over $1/SF.

The company owns a significant amount of real estate at seaports and inland ports and holds 61M SF in assets across the nation. It currently has 2M SF of active development in Northern California.

As more developers build up the Port of Oakland, the biggest challenge will be to provide enough land to meet the needs of users.

“In Oakland, we’re bounded by the west by water and by the east by a major freeway, which butts against a residential neighborhood,” Prévost said. “At some point there won’t be more land.”

Until then, the port will maximize the use of its land holdings.

“I don’t know what [the future] will look like in 50 years, but in Oakland we intend to continue working with private partners, including CenterPoint, to get as much built out to maximize our land holdings for everyone’s benefit,” Prévost said. “I’m hoping other ports will follow.”