The East Bay’s industrial market is thriving. Low vacancy rates, strong rent growth and heavy demand have led to new projects and millions of square feet to deliver over the next two years. Expansion plans from Tesla, Amazon, FedEx, UPS and Apple helped spark much of the growth, while an extremely active Port of Oakland has helped make the region more desirable. 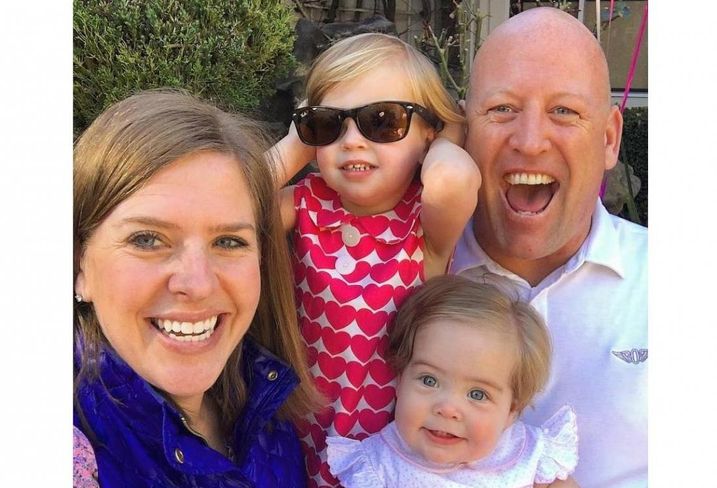 “The last couple of years [have] been a good run for Bay Area industrial, including the larger distribution market of Tracy and Stockton,” Colliers International SVP | SIOR Kevin Hatcher (above with his family) said.

Vacancy reached a historic low of 1.6% last quarter with no Class-A manufacturing buildings available, according to JLL. Only three blocks of space over 250k SF are available. Hayward, Union City and Newark had vacancy rates of less than 1%, and three buildings under construction in Hayward are already fully pre-leased.

Livermore is becoming more desirable among investors, according to JLL, but development fees and the long entitlement process keeps interest at bay.

Richmond is also leasing up industrial space, even with extremely low vacancy rates. Amazon, Williams Sonoma, Whole Foods and Restoration Hardware have all leased space in this area, which is close to rail lines and a large UPS depot station. Construction of a 707k SF facility from LDK Ventures in Richmond should be completed by September.

Investors and developers are chomping at the bit. Institutional capital and pension funds find the region desirable with its good fundamentals and history of good returns, Hatcher said.

Blackstone has been among the most active buyers of industrial on the West Coast and paid over $1.2B for 36 properties last quarter with nearly a dozen purchases from the Bay Area. GLP also has been expressing interest in industrial.

“This region has a vibrant economy and land is scarce, making it a high barrier-to-enter market,” Hatcher said. “That has led to returns that go up over a long history of time.” 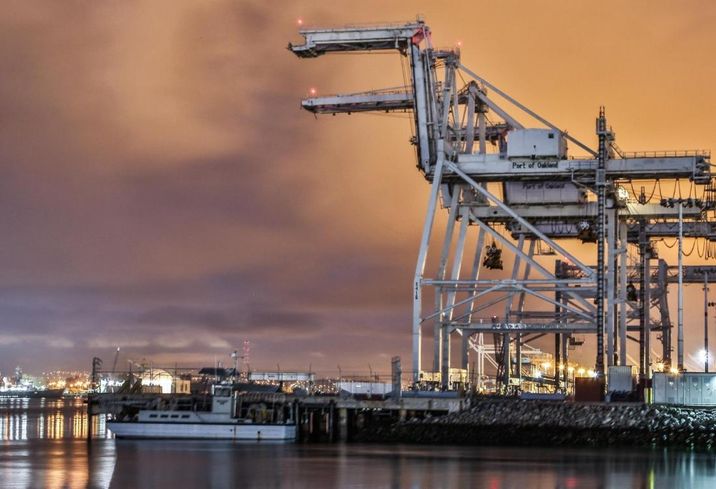 The port is a major exporter of raw commodities, food, wine and wood products to Asia. Agricultural products make up 40% of the port’s exports, according to the East Bay Times. Oakland also is one of the top three major West Coast ports to receive goods from Asia, Hatcher said.

With low vacancy and high demand, developers can’t build industrial fast enough, especially with five large tenants eating up most of the available space. The biggest industrial tenants in the region — Tesla, Amazon, FedEx, UPS and Apple — have leased nearly 6M SF of the 8.2M SF built within the last two years, according to Colliers. Another 17.6M SF of industrial is planned and proposed in the East Bay, reports JLL.

Major industrial developments are cropping up around Oakland and the East Bay with Prologis’ Oakland Global Logistics at the port to add three large warehouses in the coming years. Phase 1 of the project is expected to be completed next quarter, adding 256k SF of industrial.

Phase 2 will add 231k SF of industrial and will be available Q2 2018 with Phase 3 rolling out 190k SF later. The complex will offer 36-foot clear heights, cross-loading, mezzanine capabilities, heavy power, ample parking and no maritime use restrictions. The complex will be near the Bay Bridge and three freeways as well as rail lines.

The top five industrial tenants in the Bay Area are partially to blame for the demand for industrial. Hatcher said Amazon is creating a new distribution model with smaller facilities closer to urban centers. These facilities have more employees and are part of Amazon's same-day delivery model. They are in addition to Amazon's larger facilities in Tracy and the Central Valley.

Amazon has a 5.6M SF footprint within the Northern California market, including large facilities in Tracy, and 224k SF in Richmond within the last year. It also added a 150k SF multi-level data center in Hayward. It has a total of 211 facilities in the U.S. 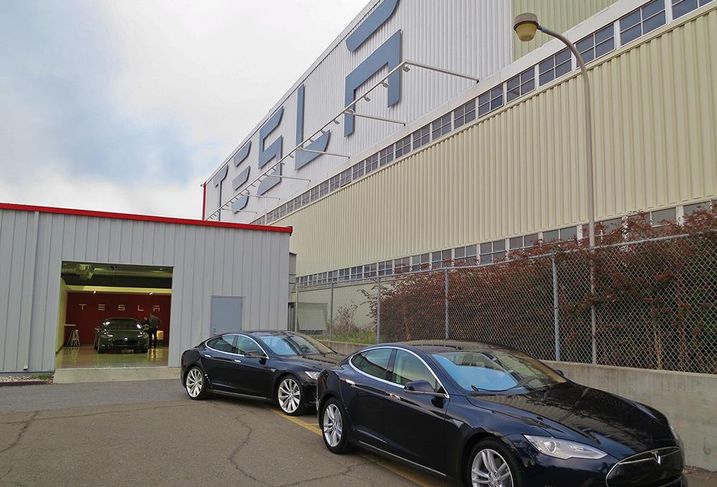 Tesla is continuing to bring more car manufacturing into the Bay Area, especially to Fremont and Newark, with its latest expansion adding 4.6M SF. It will add more employees to its workforce, and drive expansion of third-party suppliers, such as SAS Automotive, Futuris Automotive and Asteelflash all leasing up additional space. SAS plans to move into its newly leased 142k SF building in Newark’s Eureka Landing this month.

Hatcher expects industrial to remain strong in the foreseeable future. With high rents, developers are able to buy and tear down old structures and build new ones.

“It’s a perfect storm. With the Port of Oakland, the housing boom, Tesla, all of those things lend to a credible background for why you see an incredible pop in the market,” Hatcher said.