What Is Midtown South? An Attitude, Not A Geography, Developer Says

Over the last century, Midtown South at different times has been the city's epicenter of wealth, as it was before the Great Depression, prostitution, as it was in New York City's gritty peak of the 1960s and '70s, and technology, as it is today. But ask the real estate community where Midtown South begins and ends, and you could be forgiven for wanting to use the term "amorphous blob" rather than "epicenter." 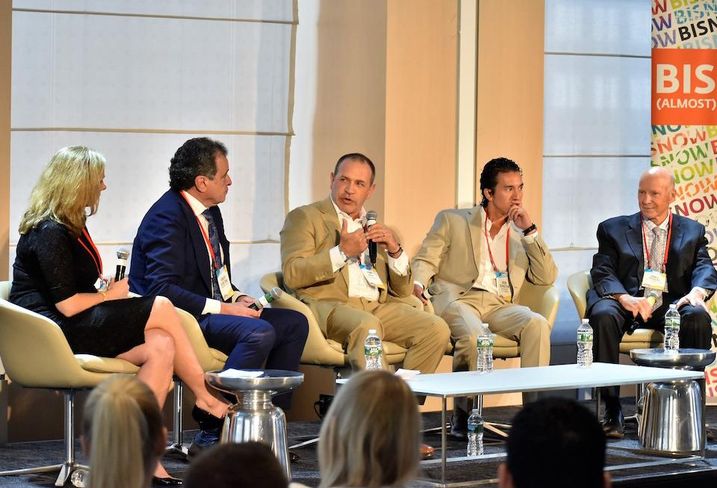 Perhaps that is why Columbia Property Trust Senior Vice President Adam Popper offers a more holistic view of Midtown South. It is not a where, he said, but a what.

"I think Midtown South is less a geographic boundary and it’s more of an attitude," Popper said at Bisnow's Manhattan's Hottest Submarkets event Wednesday. "It’s now any place that people really want to gravitate to in New York City and the island of Manhattan."

Ackman Ziff Managing Director Marion Jones, who moderated the Midtown South panel, said the major brokerage houses each have different boundaries when they release studies on the market. Colliers includes Hudson Yards because it is south of 42nd Street. CBRE defines it as far south as Tribeca, she said.

"I often serve on the REBNY Midtown South committee, and this is a subject of conversation all the time," ABS Partners Executive Managing Partner James Caseley said. "Midtown South is the largest area in acreage, and growing all the time, as people seem to want to attach themselves to the successes of areas that are truly Midtown South like SoHo and Flatiron."

More than 100 years ago, the wealthiest people in the world lived in the area around Madison Square Park, and after decades of decline and migration to the area around Central Park, the well-heeled are back, Madison Equities CEO Robert Gladstone said. 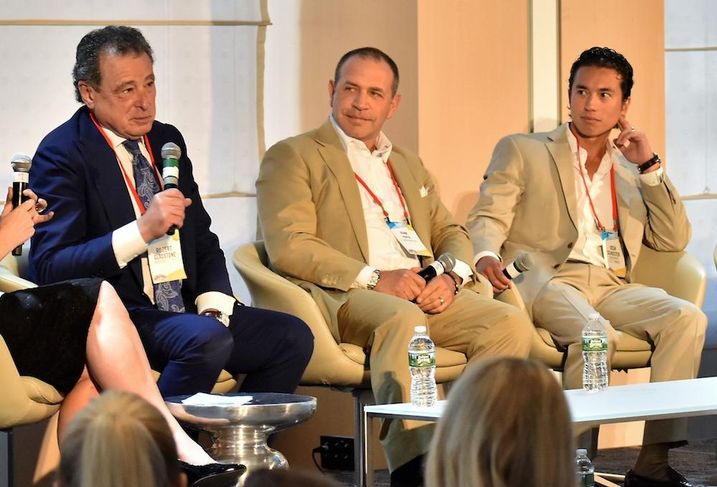 Madison Equities is redeveloping 212 Fifth Ave., a designated landmark, into 48 luxury condominiums. A New York City native, Gladstone said he would not have allowed his children to walk alone in the past in the same place he is building condos selling for well north of $10M today.

"At 212 Fifth Ave., we’re getting a person who at one point in their lives lived at 740 Park Ave. People who would have lived at 40 Mercer St.," he said. "What’s occurred in this neighborhood is one of the greatest transformations."

While celebrities who once called the neighborhood home include the Astor family, it is now the it-place for modern-day celebrities like Chelsea Clinton. Broaden Midtown South's definitions beyond the traditional, and one building in particular, Tribeca's 443 Greenwich St., has maybe the highest fame-per-capita condo project in the city.

With clout like that, it is no wonder Silverback Development's condo project at 21st Street and Second Avenue is not targeting millennials. They may be the reason so many companies are clamoring for office space in the area, but they are not exactly the price demographic for the new residential developments.

"Our intent is to focus on the 75 million baby boomers that are out there," Silverback Managing Principal Josh Schuster said. "That demographic requires a total different set of amenities, a different lifestyle. This will have men and women’s card rooms as opposed to a game room."