The impact of Amazon’s breakup with Long Island City still stings for the neighborhood’s real estate community. But locals say work to make the area into a life science cluster didn’t ever slow down — even amid the HQ2 hype — and is closer than ever to becoming a reality. 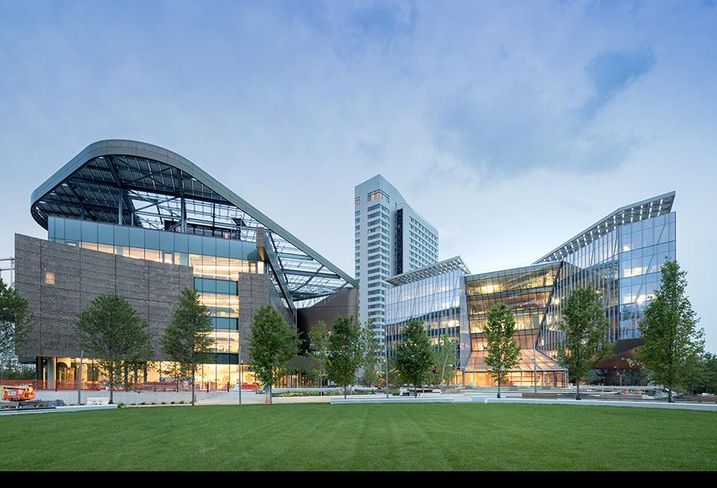 “You never saw a more collegial bunch of people work together [to make] a package to win that Amazon designation — only for it to be screwed up,” Silvercup Studios CEO Alan Suna said.

Back in 2017, a group including Suna, Tishman Speyer, RXR Realty and the Long Island City Partnership was strategizing to position the neighborhood to reap the rewards of life science growth in the city, when Amazon announced it was on the hunt for a second headquarters location.

The group instead mobilized to mount the successful bid. But jubilation turned to dismay in February, when Amazon announced it was killing the plan to bring 25,000 jobs to the neighborhood after facing heavy and unexpected political opposition. Still, Suna said life science, a subject that will be discussed at Bisnow’s Long Island City & Queens Annual Conference Sept. 26, is still gaining traction.

“I think that what Amazon did, even in its failure, enabled more people to see the benefits of Long Island City as a live-work-play environment," he said. “Long Island City has always suffered from its name. People think it's Montauk.”

Life sciences in New York City is still a budding industry, and the city lags behind places like Boston and San Francisco. But the real estate community has long said the tenant demand for this kind of space is there — vacancy for life science space in New York hovers around 0% — it is just a matter of getting it built. 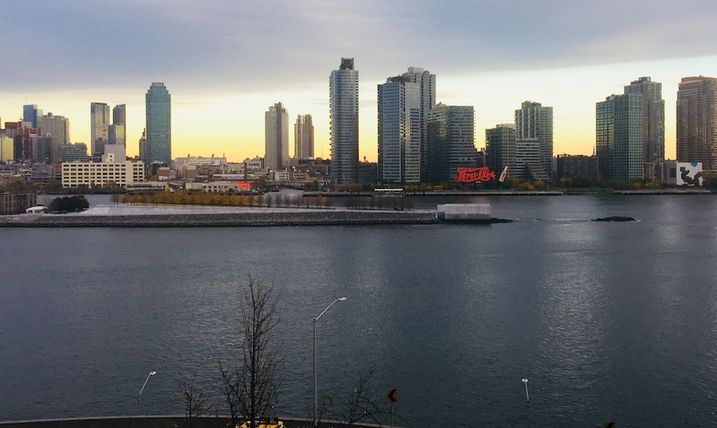 There are five lab and office facilities for the life sciences in the city spanning a total of 1.4M SF, according to a Newmark Knight Frank report released last month.

Employment in life science has grown 45% in the last two decades in New York, and funding is still on the rise, a CBRE report earlier this year found. The government has thrown its weight behind the field; in 2016, Mayor Bill de Blasio announced a $500M initiative to advance life sciences in the city, with the view of adding millions of square feet of lab space.

“Long Island City, it’s almost playing an intermediate role between Manhattan and less expensive [space] in Brooklyn,” CBRE Senior Vice President Jonathan Schifrin said. “One of the big things missing from the market [were these] this step-up spaces … From a size perspective it’s the 10K to 15K SF.”

Advocates of Long Island City say it has all the ingredients to ride the wave of life science growth, and the impacts on real estate in the area could be immense. A feasibility study released last year found Long Island City’s location, zoning, building stock and prices meant the area had all the goods for that kind of development.

Deals in the last 18 months speak to its growth. Last October, Alexandria Real Estate Equities bought the Bindery Building at 30-02 48th Ave. for $75M, and plans to convert the former warehouse into a 177K SF life sciences building. The firm is also under contract to buy 47-50 30th St., which it also plans to turn into lab space. Alexandria already owns the city's largest portfolio of life science buildings, The Alexandria Center for Life Science, on FDR Drive facing Long Island City.

Earlier this year, GFP Real Estate and Boston-based life sciences developer King Street Properties announced they plan to develop 45-18 Court Square into a 263K SF property. In all, Long Island City has 500K SF of life science space in the pipeline, according to Newmark. 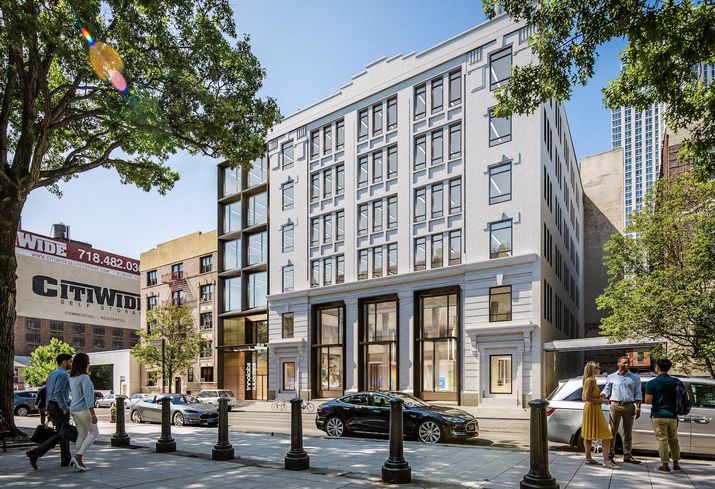 “We heard loud and clear the companies don’t care about being across the street from the academic research hospitals, just as long as they can get there,” Long Island City Partnership President Elizabeth Lusskin said. “The space, the location and the price point are more important … We are kind of Switzerland. We are not grounded by one of the big institutions — you can be here no matter which one you are associated with.”

“We looked at the [local] workforce … [But] the biggest thing for us is accessibility,” Albro said. "You can be at Penn Station, Grand Central Station, there are subways into Brooklyn, so it's very accessible, and that was a key component to us."

Zoning in Long Island City is very conducive to lab development as well, he added, because it allows for shorter buildings and larger floor plates, and land prices don't force developers to build as tall as possible.

“In Manhattan, the cost of real estate pushes people towards high-rises ... so there is a cost advantage to Long Island City," he said, adding that New York needs space for companies that grow out of the universities and the tech incubators.

Labs are some of the most expensive build-out processes in real estate, part of the reason why affordability is top of mind for many of these companies. Wexler Healthcare Properties head Paul Wexler said he is working on several life sciences deals in Long Island City, though he declined to provide specifics. Long Island City has the added bonus of the Relocation and Employment Assistance Program benefit, he pointed out.

Most of all, Wexler said, life science companies need a deep labor pool, and Long Island City’s growing community and connectivity to other residential hubs remains its biggest draw.

“Quality of life is there, the talent is there,” he said. "Long Island City has been hot, hot, hot."