New York City’s life science sector is rapidly expanding, but landlords hoping to capitalize on the growth should be ready to take on early stage companies and provide flexible leases, experts say. 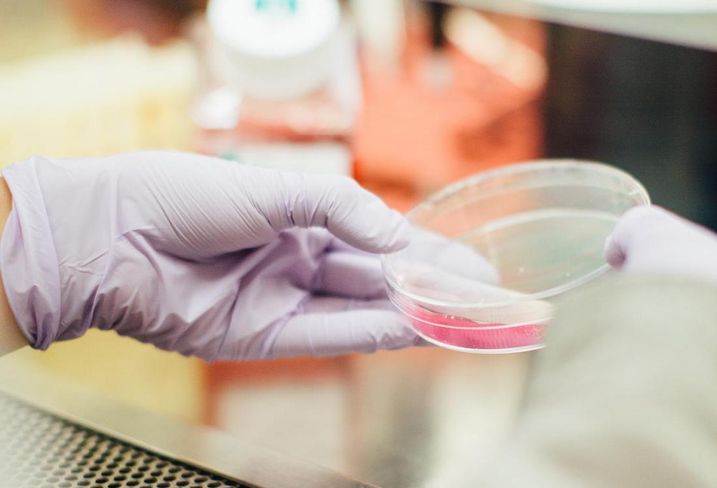 Much has been made of the dearth of lab space in New York City. There is 1.7M SF for life science firms in Manhattan, according to JLL. By comparison, there is some 26M SF in Boston.

But unlike places like Kendall Square in Cambridge, Massachusetts — the tightest lab market in the country — New York City is just ramping up, looking to position itself as an emerging biotech hub.

And to make that happen, sources said, developers need to be able to stomach the risk of building on spec and catering to early stage companies, many of which don’t have an established track record.

“A huge problem here in New York City was that companies that are spun out of our academic institutions have had to leave the city because there was no commercial wet lab space,” said BioLabs Managing Director Nicole McKnight, who will be speaking at Bisnow’s National Healthcare East event on Nov. 7 at 866 United Nations Plaza.

BioLabs provides coworking space for life science startups, and launched in the city in December with a partnership with NYU Langone Health. While BioLabs only offers 1,500 SF at the moment, after it is complete it will offer 50K SF for companies with one to 12 employees that have attracted some form of seed funding. 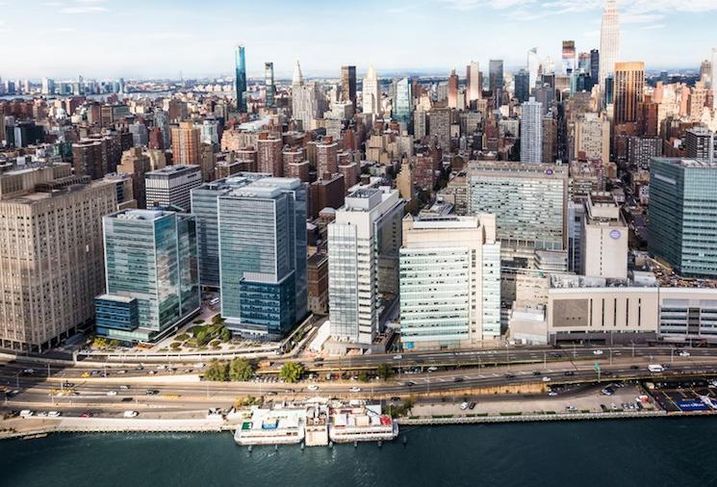 The idea, McKnight said, is to allow these types of companies to start working on their product straight away without being held back by the cost of building out space.

“Landlords can do a couple of things to help. They can take a risk on these startup companies that don’t necessarily have great credit,” she said. “They’ve been able to raise millions in venture capital, but they aren’t your typical, top-credit companies.”

“It’s not like Cambridge or San Francisco where our offices are doing significant 100K to 300K SF transactions with companies like Merck and Sanofi … Here we are doing 3K to 5K SF early stage, Series A-type companies that are spun out of academic and medical centers,” he said.

Last week, Alexandria reached an agreement with the city to build a 550K SF tower at The Alexandria Center for Life Sciences. The tower would be the third at the developer's campus on FDR Drive between East 28th and East 30th streets.

The company has also bought The Bindery building in Long Island City, which it plans to reposition for life sciences, and acquired Pfizer’s headquarters on East 42nd Street with David Werner for $360M.

Unlike when leasing to typical office tenants, firms providing space to life science companies need to understand what the company is developing, rather than just examine balance sheets.

“We have a 15-person national science and technology team that has multiple Ph.D.s on it and others who really get in to underwrite the science of a company,” Cunningham said. “When you have to understand their science and who their principal investigators are … it’s a very nuanced approach to understanding your client base.” 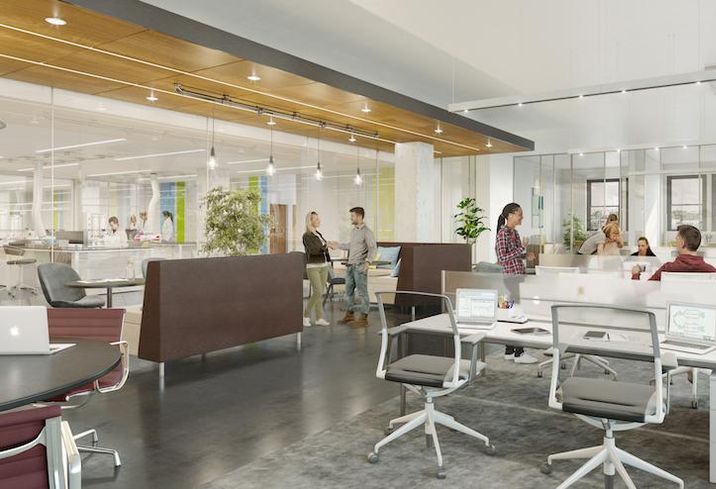 Taconic Investment Senior Vice President Matthew Weir said landlords in the space need to be able to offer flexible leases to be competitive in this particular sector.

Taconic and Silverstein Properties jointly own the Hudson Research Center at 619 East 54th St. The New York Stem Cell Foundation took space there in 2015, and the firms plan to start construction soon on 15K SF of wet lab space in the building. The developers expected to build it on spec, but Weir said there is already a tenant interested in taking space.

“New York is not currently prepared to meet the needs … We are looking to be a first mover,” he said.

Taconic and Silverstein will target early stage companies, Weir said, because there is so much demand. He likened these type of companies to tech firms that get funding and need space immediately. However, they don’t want 10-year leases.

“[To make it work] you build space that is flexible and modular so if tenant A does not advance, there is an opportunity to reutilize the space with minimal cost to tenant B,” he said. “That’s how we are looking at this. [We are creating space that] can be adapted for a myriad of different sciences and research.”

The state and the city are investing heavily in life sciences. In 2016, Mayor Bill de Blasio announced a $500M initiative to push forward life sciences in the city, with the view of adding millions of square feet of lab space to the city’s supply.

Last week, Empire State Development released a report in conjunction with the Long Island City Partnership that suggested the Queens neighborhood could become a major life sciences hub, though it would face some challenges.

“New York hasn’t had all of the pieces and hasn’t been able to connect the dots ... But it’s starting to happen,” said CBRE Vice Chairman Steven Purpura, a life sciences broker.

He believes as the market in New York City develops, more Boston-based firms will begin to open second locations in New York City, and he thinks it is important to make sure there is suitable space for midsize companies.

“New York City is the next emerging biotech cluster," he said. “There needs to be space that supports the growth of companies when they grow out of the space … The small guys turn into the bigger guys.”