As the city mourns the passing of Alliance for Downtown NY chairman Bob Douglass, it’s clear his efforts for Lower Manhattan weren’t in vain. With a combination of convenient transit, new amenities and affordable prices, Downtown was able to transform from ghost town to hotspot. 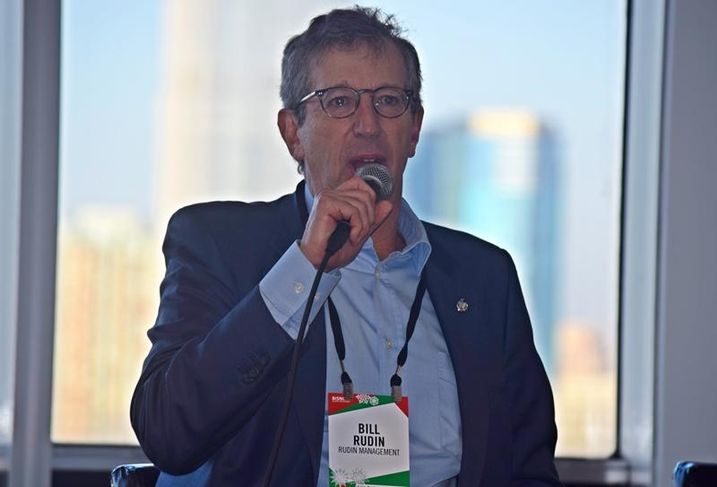 Rudin Management CEO Bill Rudin’s family hasn’t just owned real estate in the area since the '50s; his ancestors came through Castle Clinton when they immigrated to the US, an event the Rudins honored by commissioning Battery Park’s Immigrants sculpture (below). 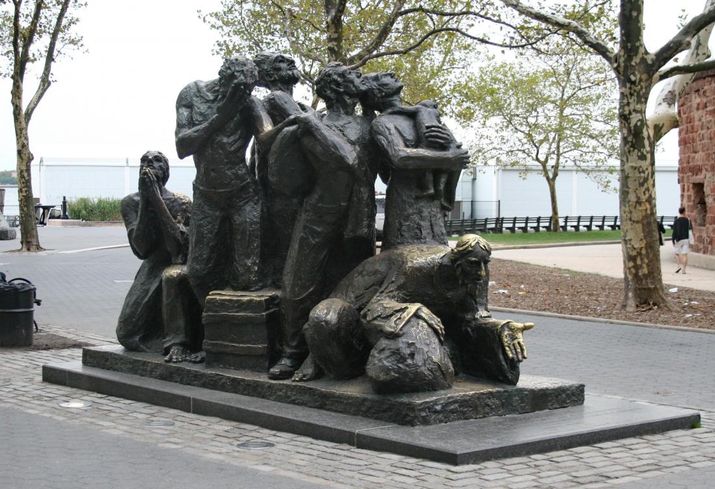 Downtown was in a dire spot back in 1994, Bill said. It had no vibrancy and virtually no population after 5pm. The area had 30M SF of vacant space after several finance firms went bankrupt.

Despite the loss of 100,000 jobs, the federal government wouldn't help, and real estate experts began to condemn the area. Time Equities CEO Francis Greenburger said Downtown languished to the point where prices hovered around $10 to $15 per SF. 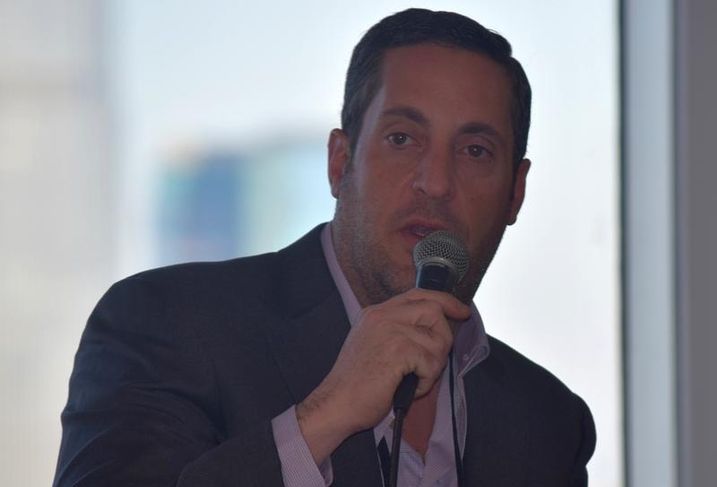 Disasters like 9/11, the global economic crisis and Hurricane Sandy didn’t help matters, although Skyline Developers president Orin Wilf (pictured) said, they didn’t hurt as much as most expected. At 75 West St, Skyline’s first Downtown property, Orin was surprised to find that almost all of the building’s residents chose to stay after 9/11. An even bigger surprise came a few years later, when Tiffany’s signed a lease for 37 Wall St’s ground-floor retail space.

“Somehow,” Bill said, “every time we get knocked down, we learn how to dust ourselves off, both literally figuratively, and come back stronger.” 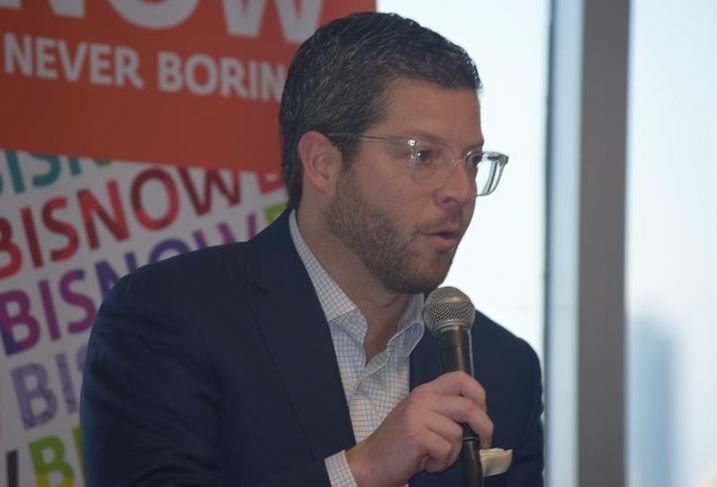 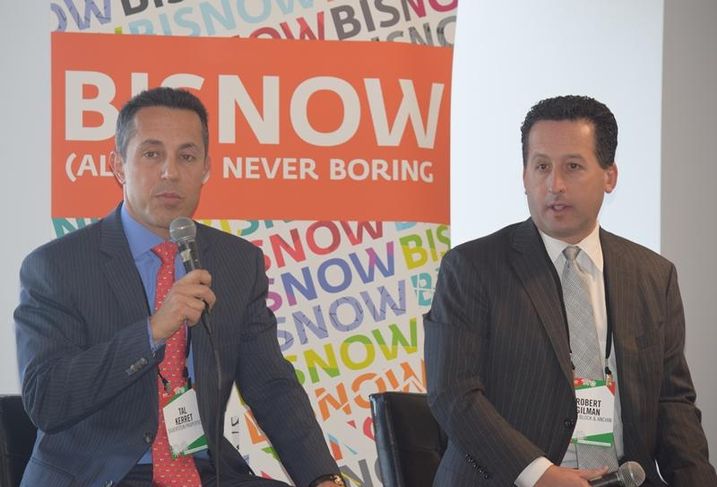 Now, Bill believes the biggest challenge is figuring out how to connect Downtown to Newark Liberty International, so Spotify’s executives can make trips between NYC and Sweden, should they decide to move to the World Trade Center. Silverstein Properties president Tal Kerret (left, with Anchin Block & Anchin partner Robert Gilman) wondered if driverless cars could help improve traffic issues. 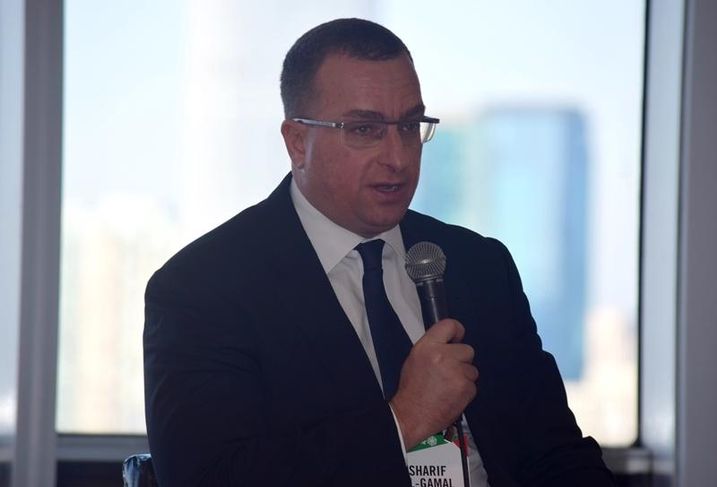 Another reason for success was the addition of amenities. Bill recalled an instance when the CEO of Voyager refused to look at Rudin Management’s downtown properties until he “could buy a quart of milk.” With the addition of pharmacies, Whole Foods and other retailers, Soho Properties CEO Sharif El-Gamal (pictured) claimed Downtown’s amenities even outclass Midtown and Midtown South’s. 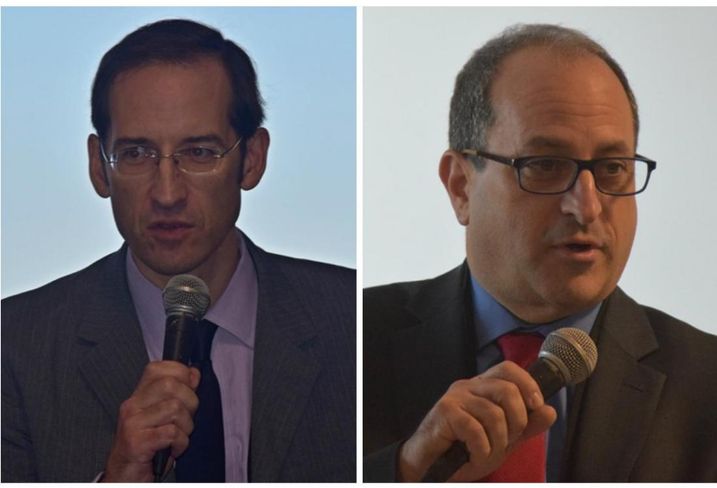 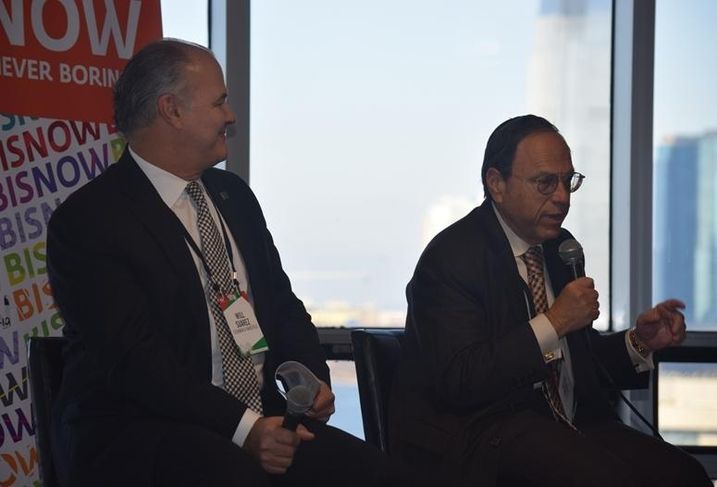 With the improvements, Cushman & Wakefield senior director Will Suarez (left) said, Downtown’s been able to see a growth trifecta (residents, tourists and office workers). Now, Downtown boasts more than 60,000 people, 30,000 of whom are Millennials. Alliance for Downtown New York president Jessica Lappin called Downtown a “Millennial destination on par with Williamsburg,” and GFI Capital CEO Allen Gross (right) said he can definitely feel the generation’s effect, as the area has diversified beyond just a sea of suits and ties. 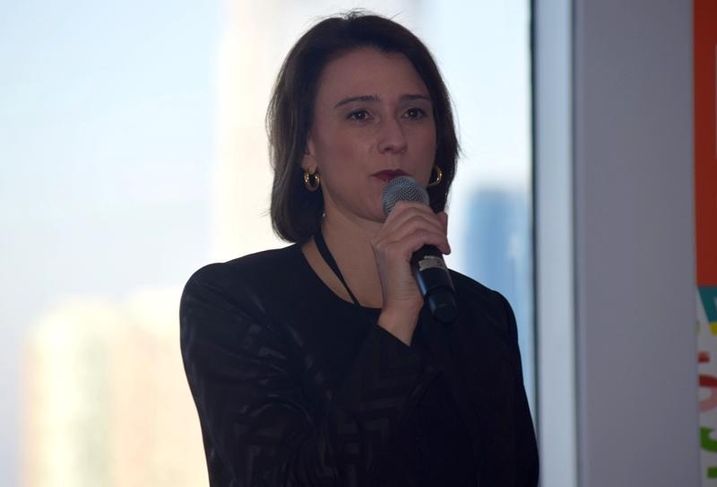 While the area’s been built out significantly over the years, there’s still plenty of holes to fill. 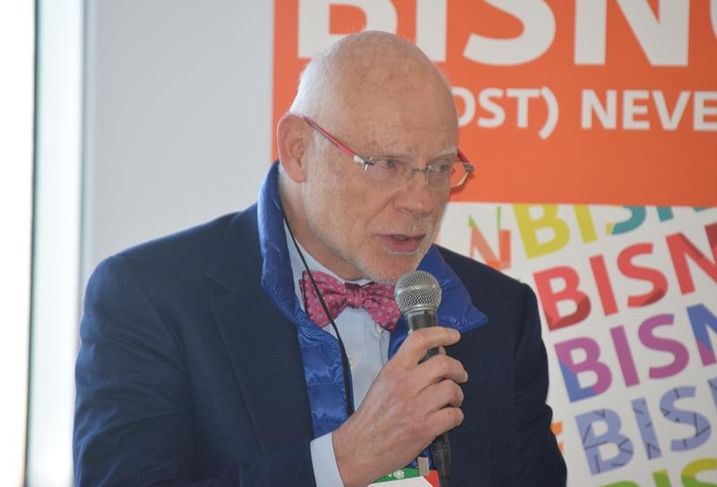 The only gap that shouldn’t be expected to be filled, Francis (pictured) said, is affordable housing, as the area is “just not a sensible place for it” unless included with another development or supported by a 421-a abatement.

But as long as developers keep themselves in check, Orin said, Downtown can continue to progress smoothly.

CORRECTION, DEC. 16, 1:55 P.M.: A previous version of this story misidentified Skyline's Downtown property. Its office building in the Financial District is 75 Wall St. This story has been updated.