Airbnb — the short-term rental platform most recently pegged at a valuation of $31B — caught the hotel industry asleep at the wheel, Viceroy Group CEO Bill Walshe said. Now, he thinks it is time to wake up. 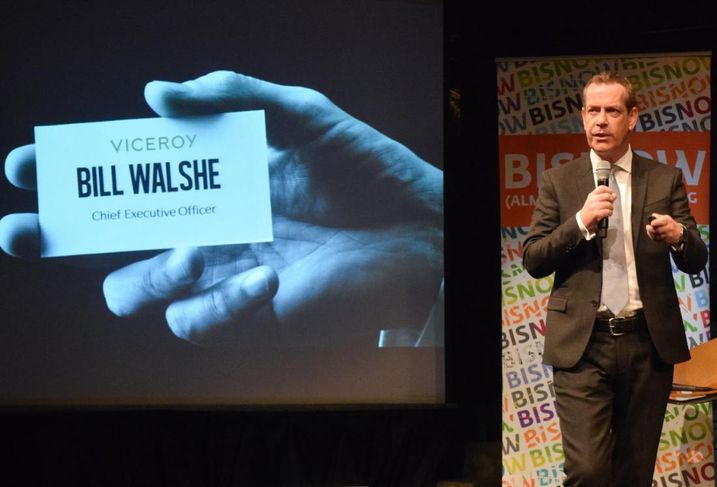 “Why do you think Airbnb is doing as well as they are? They are doing well because they have created [the concept of] ‘live where you visit — belong where you are,'” he said. “They are creating the opportunity to live like a local, and we have been caught napping by them.”

In New York, the hotel market has weakened because of a major spike in the number of hotel rooms. Following the recession, there were around 66,000 rooms in the city, but by the end of this year that number will jump to over 100,000. The supply increase has dampened revenue per available room — but the city's occupancy rate remains at around 86%, meaning hotel owners are still able to get “heads on beds.”

Meanwhile, hospitality research firm HVS is forecasting RevPAR to jump in 2018 for the first time in four years.

But despite the optimistic forecasts, industry experts said at the Bisnow Hospitality Summit in Manhattan this week, it would be foolish not to view Airbnb’s growth as a wake-up call. The way hotels are designed, executed and marketed needs to change; customers are different now, and companies and developers need to pick up the pace and make sure they are offering what the consumer wants.

“We’re fixated by the static, tangible, 3D business that we bring to market," he said. "2018, in my view, needs to be the year of the intangible.” 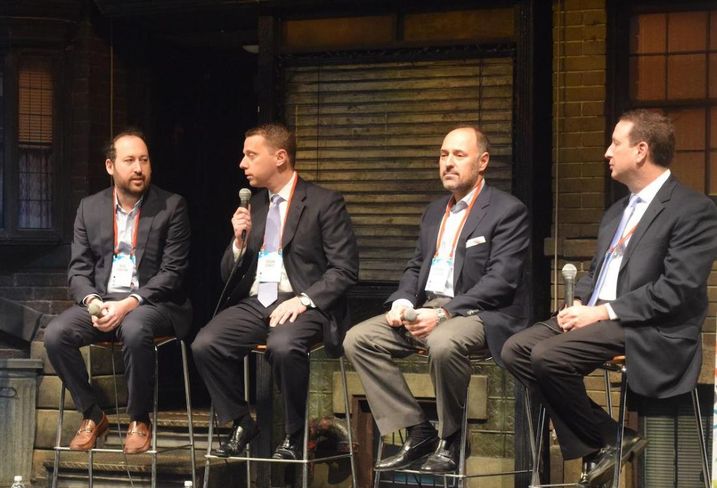 To really sharpen those aspects of the business, hotel developers should take inspiration from the trend toward co-working, according to Intrinsic Hotel Capital Managing Partner Mark Gordon.

“[WeWork] has basically turned the entire office model upside down in a three-year period, and that’s a trend we’re starting to see resonating with hotels now,” he said, arguing successful hotels need to provide guests with an avenue for communal interaction. “People who work in a WeWork environment want to live in a hotel that has a similar kind of design and similar kind of lifestyle.”

Last year, New York City began issuing fines for illegal listings, and according to LW Hospitality Advisors CEO Dan Lesser, the industry has adjusted. Regardless, creating an experience and sense of community is something hotel developers feel they can do much better than Airbnb. 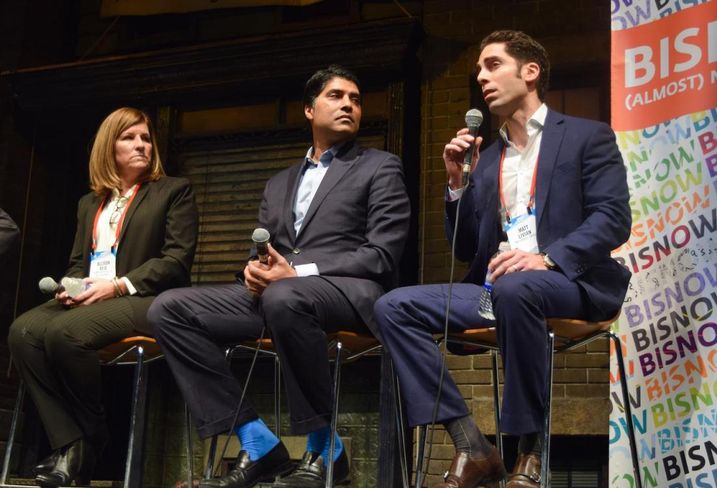 “What it’s forced us to do is up our game and really take advantage of the tools we have that Airbnb doesn’t,” Sydell Group Senior Vice President and Chief Investment Officer Matt Livian said. “I think that goes to public area, communal space ... creating a place where you can interact with locals ... Airbnb, at the end of the day, is going up to someone’s apartment.”

Marriott International Chief Development Officer for North American full service hotels Noah Silverman admitted that Airbnb has created competition, but he thinks the company has missed the mark around the communal aspect of travel.

“Our focus is on activating lobby bars and restaurants to make spaces within hotels more attractive to people who want to be around other people,” he said, adding there are opportunities to lure customers back by offering experiences beyond the hotel. “Disney did this a decade ago with some of things that it started doing with travel and tourists to extend beyond things they were giving their customers just in their parks and hotels."

But before they start installing DJs in lobbies of all their hotels and rolling out hashtag campaigns, hotel owners should remember there is still strong demand from travelers who simply want a comfortable bed, reliable WiFi, a functioning shower and a free breakfast.

“Not every traveler needs a selfie,” said MCR Development Senior Vice President Russ Shattan, pointing out that there are parts of the country where well-designed, simple hotels still perform well. "The trend seems to be that, in the urban centers you still need a special brand. In secondary markets — where customers don’t need a highly experiential travel — a limited service will do just great."