New York City is still in the midst of an ongoing hotel supply boom that will continue until the end of the decade, but as thousands more rooms open every year, hotel owners are taking comfort in an enduring truth: Their buildings are just as full as they were before the construction wave hit. 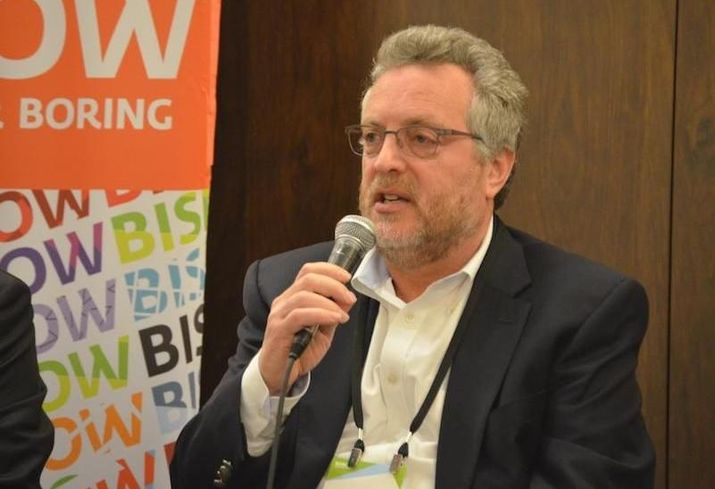 More than 5,000 hotel rooms opened in 2017 in New York City, according to hospitality research firm HVS, and the city's total hotel supply is expected to increase by 5% in each of 2018 and 2019. But its occupancy rate is hovering around 86%, significantly above the national average. Despite the new supply, rooms are filling.

"New York is a phenomenally strong hotel market that doesn’t have enough hotel rooms," LW Hospitality Advisors CEO Dan Lesser said. "Demand for hotel rooms is not an issue for New York, has not been and will not be, barring any 'black swan' events."

After the recession, the city had roughly 66,000 hotel rooms. By the end of the year, it will have north of 100,000. That boom has led to dips in revenue per available room, or RevPAR, the hotel industry's main metric for measuring room value, but in 2018, HVS is predicting RevPAR to increase for the first time since 2014.

The growth is projected to be modest, at 0.9%, and will not bring hotel prices back to pre-boom levels yet. But the general consensus that hotels were on a downward spiral has led to a clear leveling off of the development pipeline, with a light at the end of the tunnel.

"All that new supply will have come online in 2021," Lesser said. "For five years beyond that, most likely you're not going to see a tremendous amount of hotel development, but you'll see a strengthening of room rates." 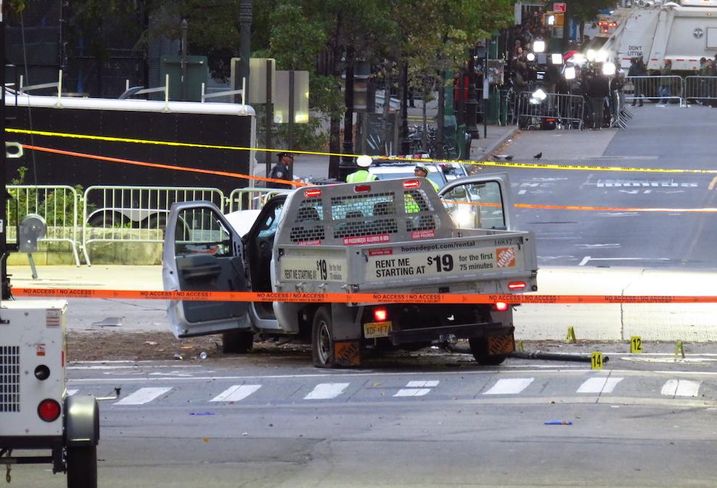 In another time, such an event might have been cause for concern among hotel owners that tourists would avoid the city, deem it unsafe and divert their travel dollars elsewhere. That era is gone. New York did not experience a noticeable dip in tourism, and the city expects 2017 to be the year it welcomed its most visitors ever, north of 61 million.

"I think people have accepted we’re in a new world," PMZ Realty Capital President Peter Berk said. "Stuff can happen anywhere in New York or any other secondary city. I don’t think there was any negative effects in the hotel industry."

With the knowledge that an attack on one of the world's most high-profile targets for terrorism will not dissuade visitors, the city's hotel sector remains one of the most stable for long-term investments anywhere.

Hotels are still not trading for large profits — their values are stable, according to HVS — and some sellers have taken losses trying to unload their assets quickly after they bought them. But the refinancing market in the city has been active, Lesser said, and economists predict tax reform will have a positive impact on the sector as soon as this summer.

"I think tax reform will be great for the hospitality industry, I think it’ll allow owners to redeploy cash into new assets," Berk said. "We’re looking forward to a great year."