Here's the sixth and final installment of our series on NYC commercial real estate's top female leaders and industry players. We covered so many heavy hitters back in 2014 who are still doing incredible work that we picked 40 others to honor in this year's installment. We're bringing you profiles on each of these women (read Part 1, Part 2, Part 3, Part 4 and Part 5) and will honor them at a special awards reception at 32 Old Slip tonight. 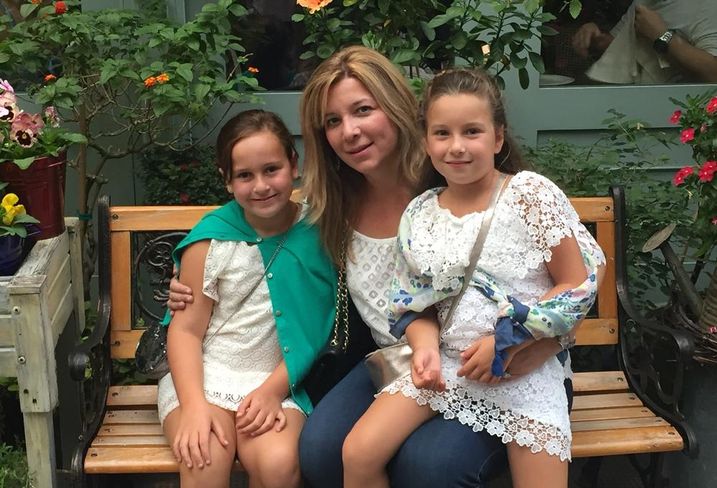 Victoria Shusterman (seen here with her daughters, with whom she loves playing tennis) always knew she wanted to be a lawyer, but didn't realize her place in real estate finance until a summer internship on the real estate floor of Rudnick & Wolfe (now DLA Piper).

There was a certain draw to real estate law, Victoria tells Bisnow. While complicated and constantly evolving, real estate is tangible and gives her a sense of accomplishment and ownership for the buildings she's worked on.

While working at Katten Muchin, Victoria found herself repping a bank syndicate in a large workout of a mall-secured construction loan in Las Vegas. The client was taking over as the administrative assistant for another large lending group, and sought to restructure the debt and allow the Las Vegas market to get back on its feet.

The deal took two years and hundreds of hours to negotiate. An agreement couldn't be reached, and the lender eventually foreclosed. But Victoria says she's proud of her ability to wrangle so many different lenders, with different motivations and financial abilities due to the financial crisis, to a successful realization on the collateral.

Deals these days don't have as much time, as rapidly developing technology has made turnaround time shorter and shorter and makes balancing immediate, yet thoughtful, responses on tight deadlines a challenge.

To deal with trials like these, it takes perseverance, and that's what women need in the traditionally male-dominated real estate industry, Victoria says. The barriers will continue to fade, and more opportunities for women to come to the table with big deals will arise. 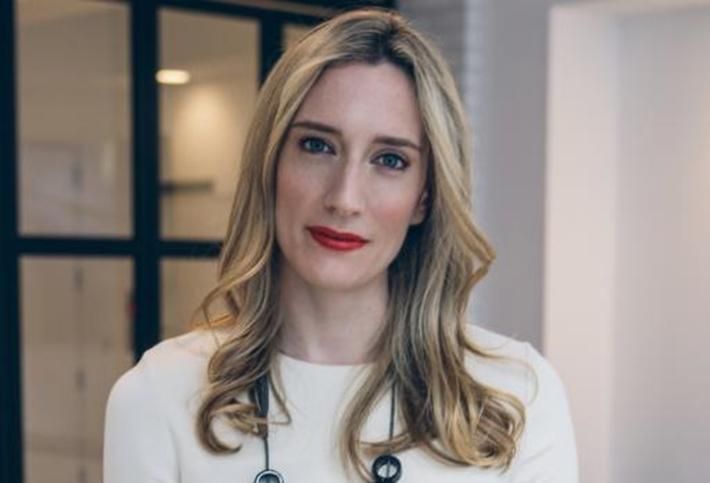 Despite growing up in the industry—her father has run Warburg Realty since 1991—Clelia Peters was determined to find a different career path. She succeeded for years, working with the UN Security Council, Boston Consulting Group and a startup with Sallie Krawcheck. In 2013, she agreed to do a "consulting project" with Warburg. Realizing her excitement for the industry, she knew he had to be a part of it.

As a part of her efforts to help real estate evolve, Clelia became a founding partner of MetaProp NYC, which funds and grows real estate tech startups and created both NYC RETech Week and the first-ever MIPIM PropTech Summit, on Oct. 5.

Those who are bold and self-assured enough to take advantage of the opportunities out there and change the ways things are done can help the industry evolve, she says, and sometimes being the only woman in the room can actually be an asset in creating change.

Clelia recently gave birth to a son, Felix, who she says has changed the way she views the city and the world. We at Bisnow are both grateful and amazed she was still willing to be honored tonight. 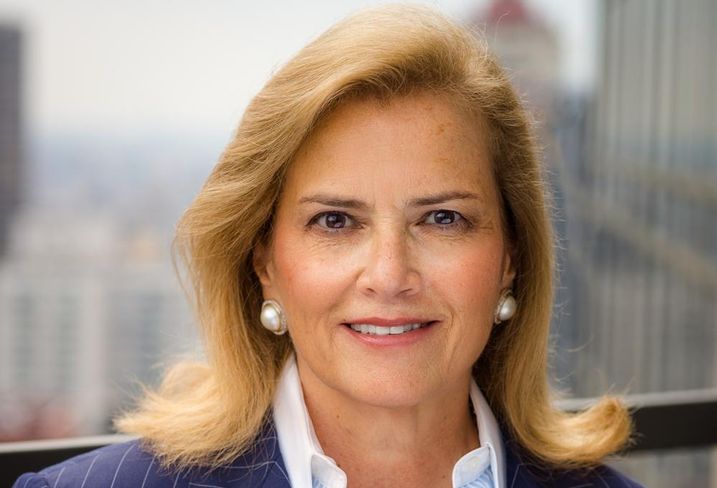 Jodi Pulice started her career as a salesperson for Northwest Orient (Northwest). Seeking to make a change, Jodi was connected by Berley & Co's Mary Salerno, who Jodi describes as "one of the trailblazers for women in commercial real estate."

Now leading JRT Realty Group, Jodi says she's driven by her desire to do her part to add diversity to the real estate industry by showing women they can make something of themselves in an industry that requires grit, strength and confidence. Doing so is more necessary than ever, she stresses: although there's been significant growth for women, the industry's still mainly comprised of white males.

"This is something I have been striving to combat my entire career," she tells Bisnow.

But, she says, she has faith the industry can get to equality across races, genders, creeds, etc., as long as others display the same perseverance, confidence and hard work she has.

When she's not fighting for equality, Jodi likes going for bike rides with her husband, listening to Barbra Streisand and watching Yankees games. 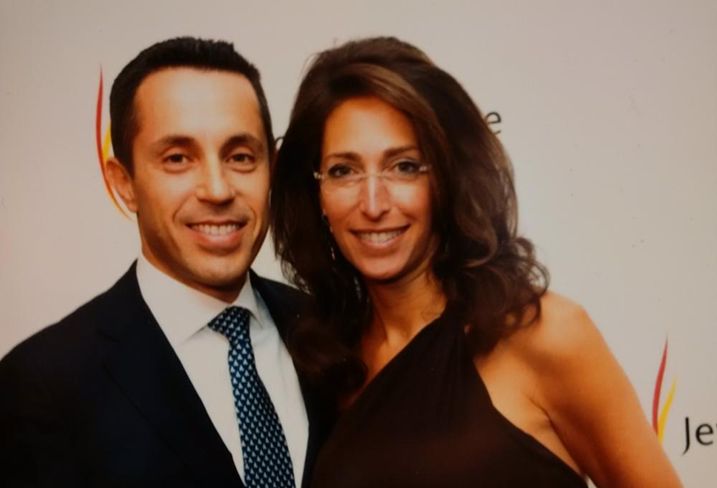 As the daughter of Silverstein Properties chairman Larry Silverstein, it was hard for Lisa Silverstein to avoid exposure to real estate. Although she had considered a career in journalism, real estate allowed her to have a flexible schedule and spend more time with her children.

That's not to say Lisa stays in the industry begrudgingly, as she loves being around her family and people she respects. In fact, she says spending time with her family is her "greatest joy," even building a home only three blocks from her office to easily transition between the two.

"Without my family, nothing would make me happy," she says.

Always willing to help people grow, Lisa advises real estate professionals to work hard, find good role models, learn as much as they can from their smarter and more experienced colleagues, remain humble, always offer to go the extra mile and always do what is right, as "reputation means more than accumulation."

"Life can be short or long," she says, "but people will never remember how many deals you did, but rather what kind of person you were."

These skills are particularly important when facing the many market challenges such as rising land prices, and the increasing trickiness of attracting and capturing the needs of both office and residential tenants. 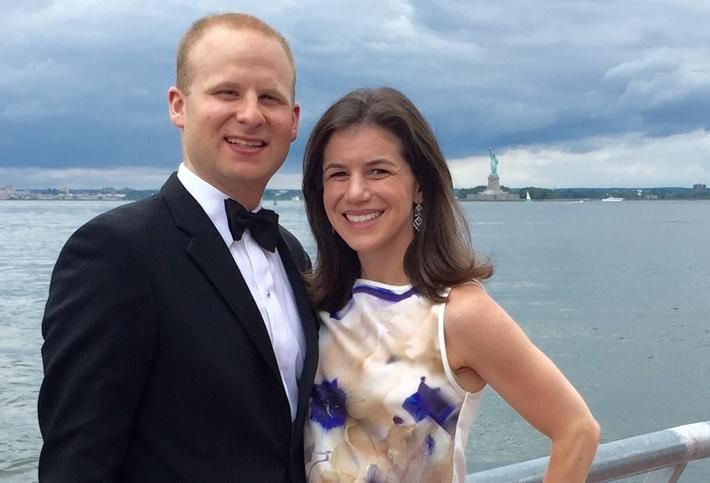 While originally studying at Brown University to be an architect, Melissa Cohen (seen here with her husband, Matt) soon realized she had a passion for the build environment and the impact architecture could have on downtown development and urban revitilization.  Her Urban Studies major and various internships in college brought her to development, where she has served in a project management role her whole real estate career.

Now Boston Properties' development group's senior project manager, Melissa says she loves the industry's interdisciplinary nature; it allows her to learn something new every day and work with talented, diverse professionals. Having a strong network and toolset isn't only important for any up-and-coming professional, she tells Bisnow, but can make all the difference when balancing a project's different aspects.

A fan of the outdoors, Melissa enjoys tennis, yoga, soccer and traveling, but is focusing on her family with the recent birth of her 11-week old son Zachary.