Here's the fifth installment of our series on NYC commercial real estate's top female leaders and industry players. We covered so many heavy hitters back in 2014 who are still doing incredible work that we picked 40 others to honor in this year's installment. We're bringing you profiles on each of these women (read Part 1, Part 2, Part 3 and Part 4) and will honor them at a special awards reception at 32 Old Slip on Sept. 15. 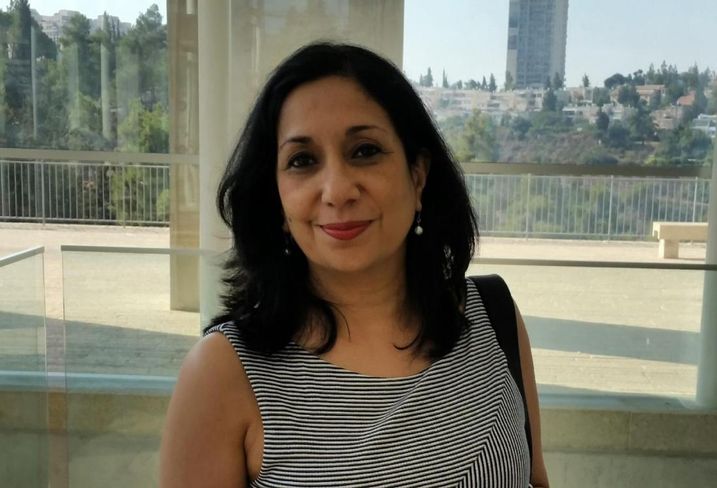 Courtesy of the Landmarks Preservation Commission

Although she studied architecture, it wasn’t until Meenakshi Srinivasan pursued a master’s in City Planning and Urban Design at the University of Pennsylvania that she discovered her interest in governments acting as a mediator between public and private interests.

Knowing that NYC was the best place to experience this dynamic, Meenakshi worked for the Manhattan Office of the Department of City Planning, where she led the contextual rezonings for Harlem and Hudson Yards and the innovative Theater Subdistrict modifications, which created a wider transfer mechanism for development rights for Broadway theaters in exchange for retaining their theater use.

After City Planning, Meenakshi spent 10 years serving as chair of the Board of Standards and Appeals, where, under her leadership, the board was able to improve its processes. Meenakshi gained a reputation for being a straight-shooting, red tape-cutting reformer.

Now chair and commissioner of the Landmarks Preservation Commission, Meenakshi tells Bisnow she’s working with property owners and the preservation community to find creative, effective preservation solutions in the face of so many challenges, such as the affordable housing crisis, the economy, rising sea levels, ever-changing demographics and new communities.

Focused on protecting the city’s diversity, one of her proudest moments was designating the Stonewall Inn as a culturally significant landmark in 2015, a full year before President Obama designated it as a National Monument because of its place in the history of the gay rights movement.

“That’s a lot of responsibility, and we shouldn’t take it lightly,” she says. 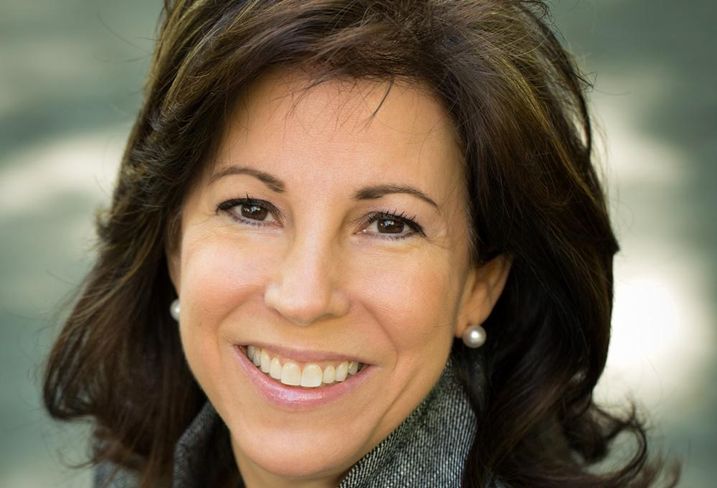 Lisa Kiell began her career behind the scenes as a financial analyst for Bruce Mosler and team at The Galbreath Co, working on smaller brokerage deals the rest of the team didn't have time to focus on. Now part of JLL, Lisa's in the thick of big deals.

Lisa tells Bisnow that she thrives on finding the right solution and/or space for a client, especially when company needs and cultures are changing rapidly.

To truly take charge and responsibility for their careers, young professionals must not only get involved, volunteer themselves and network, Lisa says, but become experts in a particular field. 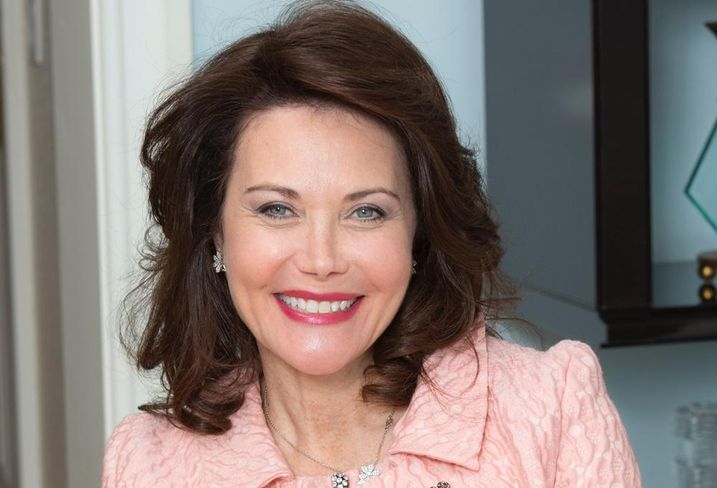 After studying business in college, Jacqueline Finkelstein-LeBow was on her way to law school when she met Helmsley Spear senior executives, who inspired her to visit as many NYC real estate offices as she could. Finding she was learning more about real estate law as she closed deals, Jacqueline dropped her law school plans.

Refusing to be limited by her gender or age, Jacqueline took on challenging projects and rubbed shoulders with industry's best and brightest, and was soon leading one of Helmsley Spear's investment sales offices by age 27.

During this time, Jacqueline received advice from Harry Helmsley, who urged her to learn local markets and understand how global market conditions influence them. This, Jacqueline says, has always given her a competitive edge and enabled her to follow investment trends.

But the greatest piece of advice she received—something that she even uses at her own office at JSF Capital—is to “dig into [a transaction's] details." Deals are highly fluid and move quickly, she says, so having a team of professionals on the finance and construction sides of a transaction is paramount to success.

At JSF, Jacqueline utilizes her financing sources across the full capital stack to provide both debt and equity to large-scale transactions. She's also begun developing her own real estate, but development has become a challenge as an influx of foreign capital inflates land values and as senior lenders are pulling back on extending new construction loans.

With a lack of liquidity in the market, Jacqueline utilizes alternative, less conventional sources of lower-cost financing—such as EB-5—and has developed a new platform for new construction loans and mezzanine loans immediately available to seasoned developers. 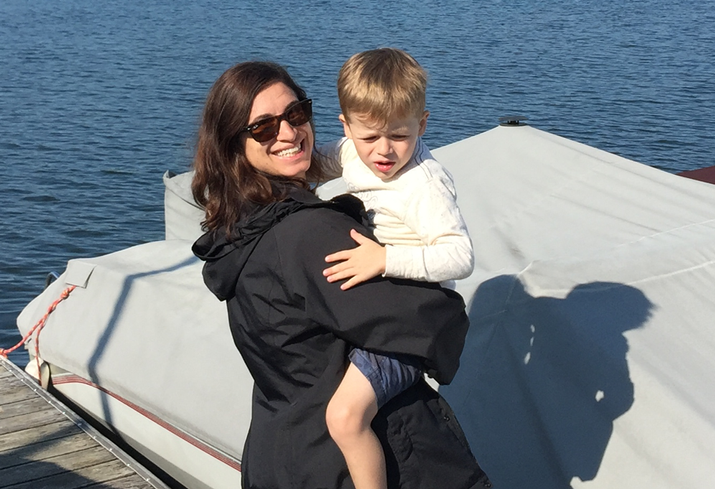 Since starting her career as a litigator, Jennifer Recine (seen here in the "restorative" outdoors with her son) found herself gravitating toward real estate-based cases, as the concrete benefits and conflict resolutions she brought to clients filled her with a special sense of pride.

This is particularly true these days, she tells Bisnow, when real estate and labor costs continue to rise and raise disputes. Whether it's a dispute with an untrustworthy contractor cutting project costs, a partnership squabble about squeezing profit distributions, or lessor dissatisfaction over a long-term lease's rates in light of high market rents, Jennifer says the market's building pressure is manifesting itself every day. It takes a person with persistence and thick skin to keep things going and under control.

Her most notable litigation came back during the economic crisis, when she was an associate. Helping Eric Hadar settle the Savoy Hotel's foreclosure, Jennifer created a huge boost in value for Eric and his investors. 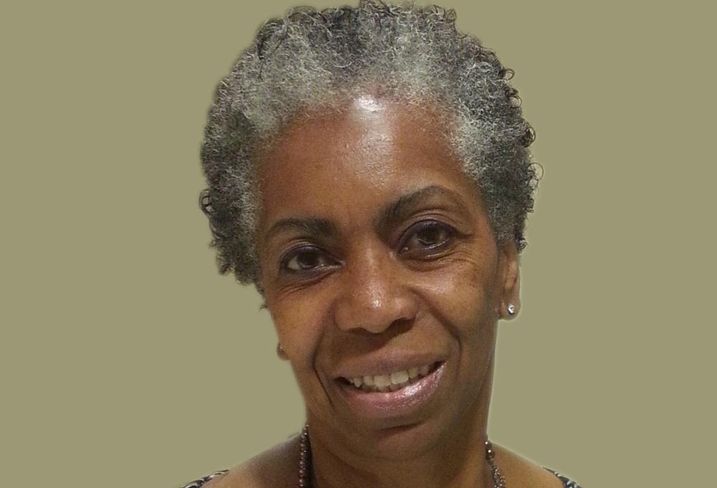 Once a Long Island residential broker, Darilynne Saunders accepted a temp position with Cushman & Wakefield during a soft market in 1990. She eventually became an executive assistant to a brokerage division's regional head, but decided to return to residential real estate.

Upon hearing this decision, CEO Arthur Mirante and COO Anthony Sirianni offered her a spot in their broker training program in 1994. Darilynne joined Josh Kuriloff and Charles Borrok's team for nine years and went on to work independently at the firm before leaving in 2008. Before joining MHP five years later, she formed her own company where she continued to advise clients she worked with during her time at C&W.

These days, Darilynne thrives on repeat business, feeling a sense of pride when her clients say they'll only work with her. This is particularly rewarding, she says, when considering all the disappointments and frustrations that come with brokerage. In order to persevere, Darilynne advises professionals to be prepared, keep calm and keep going.

"It doesn't happen overnight, but there will come a time when, all of the sudden, you will get it," she tells Bisnow. 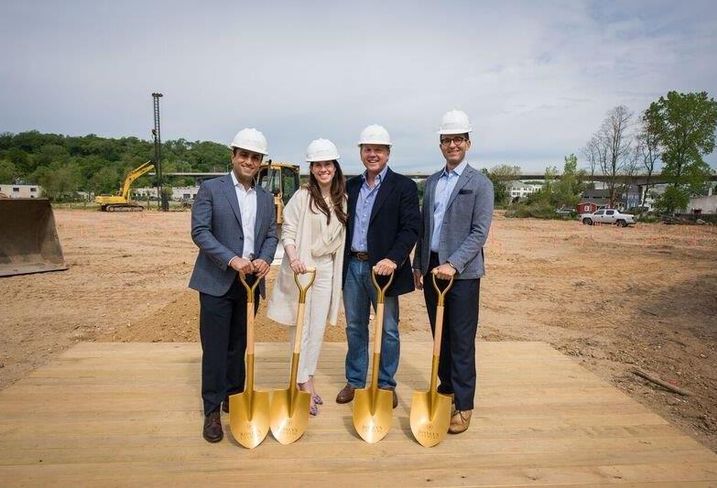 In 2005, after spending eight years as a litigator and in the real estate transactional group of Paul, Weiss, Rifkind, Wharton & Garrison, Robyn Sorid left the law to join a client's newly formed family office. Within a year, a lending platform was launched. Eleven years later, the firm—G4 Capital—has closed nearly $1B of finance deals.

"The entrepreneurial process of building G4 wasn't only an interesting part of my career," she says, "but also a highly rewarding one, as my two partners have become like family."

As for her advice for anyone rising through the ranks or rethinking her career, Robyn suggests talking to as many people as you can and being open to any opportunity. She never expected to be a real estate lender or enjoy being on the industry's financial side. 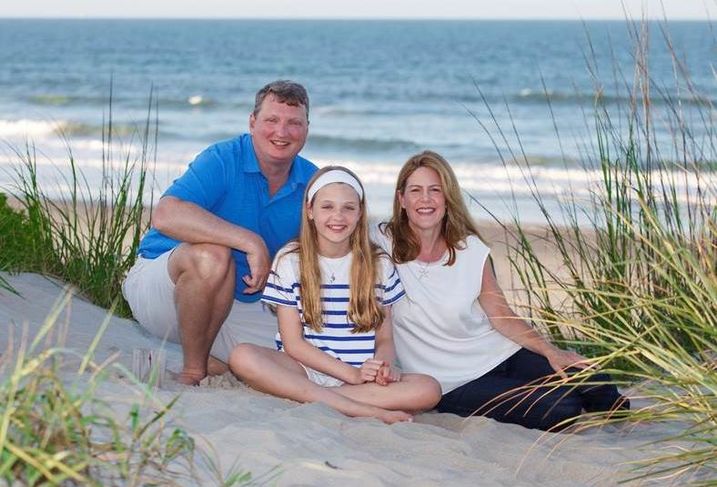 Suzanne St. Pierre (seen here with her family in North Carolina) loved her property classes in law school, but it wasn't until her second-year summer associate job that she was truly hooked. Pulled out of orientation, she was dropped into a closing in its third day and loved every minute of it.

Now, Suzanne has helped build Venable's real estate practice and has been lead partner in several notable projects and transactions across the city, including repping the Brooklyn Navy Yard Development Corp in the development and leasing of Admirals Row, Lincoln Center in the renovation of David Geffen Hall, and Long Island University in its lease and redevelopment of the historic Brooklyn Paramount Theater.

Suzanne says one of the proudest moments of her career was the groundbreaking of the Amtrak Gateway tunnel right-of-way in Hudson Yards in September 2013, which she says was critical to the city's future.

"Obtaining Amtrak's building rights was extremely complicated and involved many stakeholders and intense time pressure," she says, "but it was an honor to be a part of such an important effort."

With all these parties and complications, Suzanne says attention to detail, a thorough education, communication among stakeholders and hard work can help achieve a client’s goals.