In the early 1990s, when the area was known for crime and grit, buildings along the Brooklyn waterfront would trade in the tens of thousands of dollars, with cash in brown paper bags, Eastern Consolidated senior director Benjamin Tapper said at Bisnow's Brooklyn's Hottest Projects and Neighborhoods event this morning. 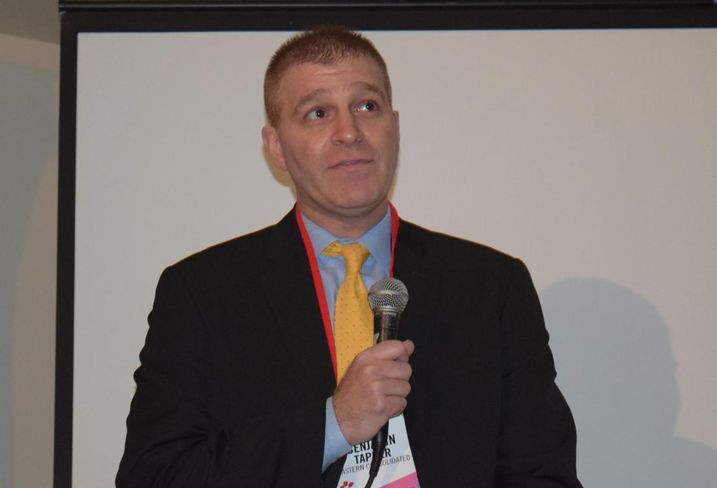 Manhattan-based real estate developers would never sniff at an opportunity west of the Hudson River. That has all changed dramatically as the broker said he now watches portfolios of properties trade in the hundreds of millions of dollars.

Between the Brooklyn Navy Yard, Dumbo Heights and Williamsburg, North Brooklyn is rapidly attracting serious investment in urban development, transforming the once-blighted neighborhoods into attractive centers where the affluent live, work and play. 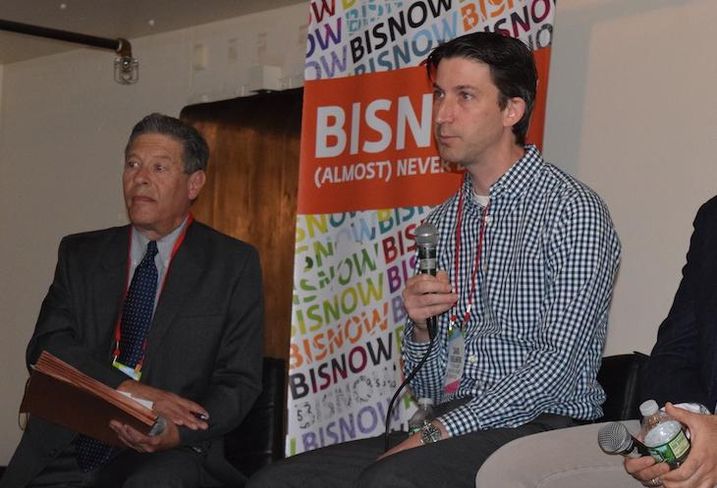 Nowhere has the transformation been so stark as the historic Brooklyn Navy Yard, home to the first five American navy ships authorized by President John Adams in 1801, now host to a rapidly expanding industrial park.

As the Navy Yard expands, transportation is an ongoing problem, but will be ameliorated with more shuttle buses connecting the Navy Yard to the F, A and C subway lines. 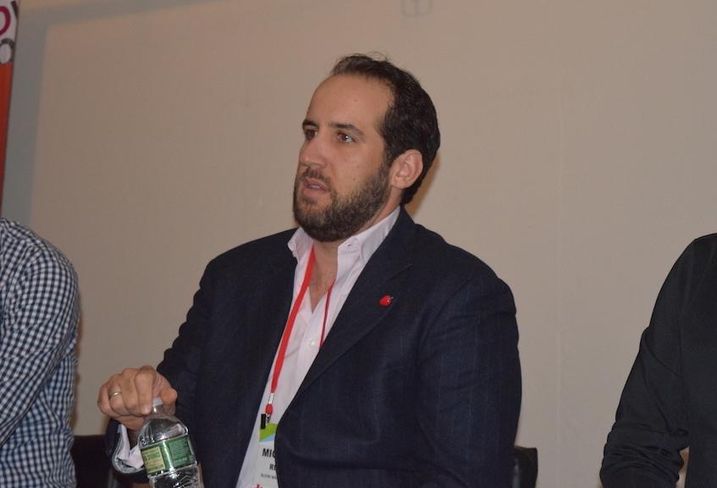 The expansion of the Navy Yard consists of a $180M development of a 17-story 1M SF food manufacturing facility producing large volumes of food for export known as Dock 77 and a $410M, 675K SF building owned by Rudin Management Co. and Boston Properties, Dock 72.

Dock 72 will be anchored by co-working provider WeWork, which will lease one-third of the building.

"This will be the first ground-up, Class-A office building in Brooklyn since Metrotech," Rudin Management vice president Michael Rudin said.

Businesses are moving to office buildings in the Brooklyn Navy Yard because "large parts of Manhattan are becoming a monoculture," Ehrenberg said. People want to meet others in an unscripted way, and that happens in the Navy Yard where there will be different businesses mixed together in addition to the large co-working presence. 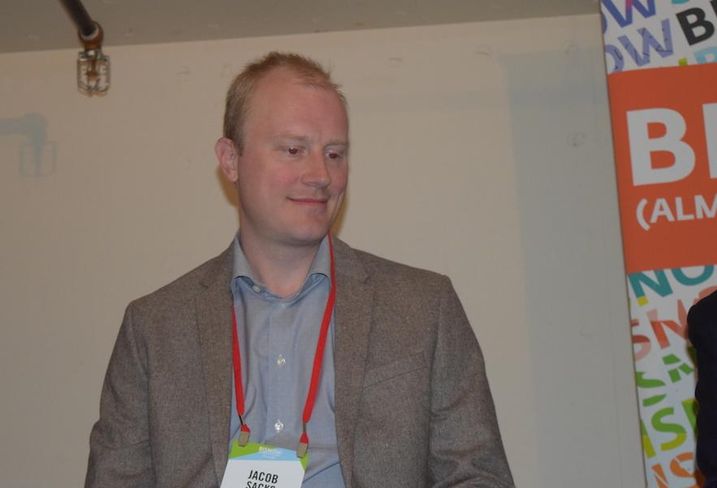 To the Navy Yard's west is Dumbo Heights, where residential housing developers have rapidly built up both luxury condominium and rental buildings full of swimming pools, community spaces and other amenities attractive to the growing young, working population.

Megalith Capital principal Phil Watkins and Cayuga Capital Management principal Jacob Sacks own residential buildings in North Brooklyn. The housing developers both welcomed the recent passage of the state's 421-a tax abatement program for affordable housing in the most recent state budget.

Watkins said North Brooklyn needs more affordable senior housing; seniors are often moving out of the city to be closer to their younger family members. Sacks said the opportunity to have affordable housing programs at 130% of area median income would allow more 70/30 affordable housing buildings, a necessity to preserve the middle class.

Although the affluent have moved to North Brooklyn in droves, Watkins said that if Brooklyn lost the sense of inclusivity the borough has been known for, it would be bad for the area. 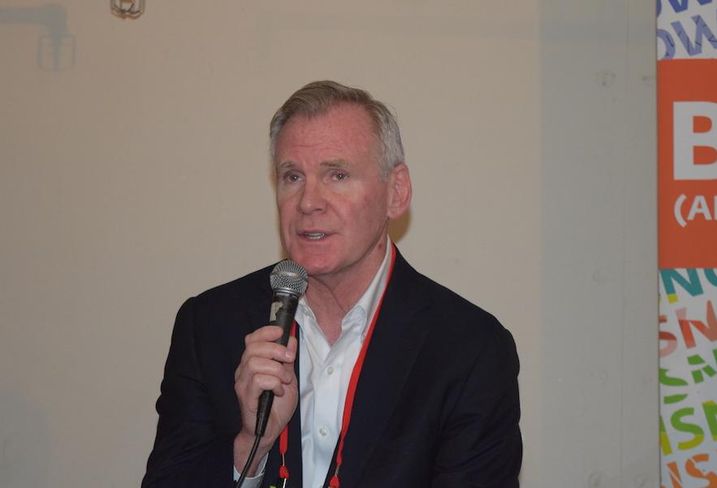 North Brooklyn's revitalization is not only driven by new residential and office development. Retail in Brooklyn has seen massive new investment as well.

Acadia Realty Trust purchased the old Albee Square Mall in 2007 and redeveloped the site into City Point, a mixed-use development including retail, office and residential units in Fort Greene, south of the Navy Yard.

As retail across the country has declined, Acadia Realty Trust chief operating officer Chris Conlon said that shopping mall owners need to be creative with their tenants. City Point's newest tenant is Flying Tiger, a Danish retail brand that may not be well-known in the United States but that Conlon said is popular in Europe.