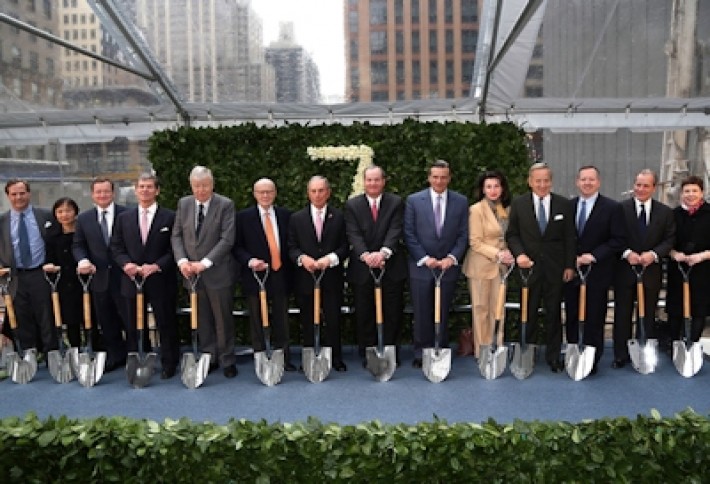 The Feil Org finished the Goldstein Hill & West Architects-designed lobby and entryway renovation at 7 Penn Plaza and the lobby redo at 488 Madison Ave.

Dow Hotel Co and Prudential's $16M renovation of the 303-key Hilton Long Island/Huntington at 598 Broad Hollow Rd in Melville is complete. A steakhouse will open in Q2.

The Singer & Bassuk Org arranged a $90M first mortgage for Rockrose Development's Creative Arts Building at 300 Park Ave S. The owner rebranded the building and leased it up last year.

GCP Capital Group's Paul Greenbaum arranged $35M for an 87-unit elevator apartment building with on-site parking and storage on Gold Street in Brooklyn. Colleague Matthew Classi negotiated a $7M acquisition and construction loan for the redevelopment of a church into commercial building, plus a new bank building. 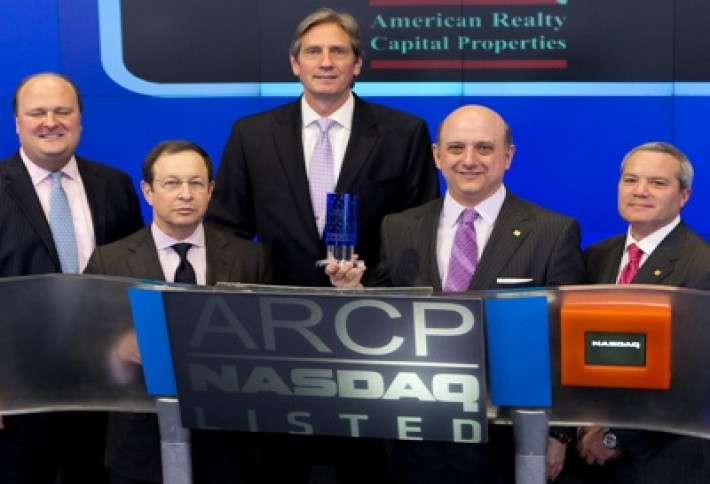 American Realty Capital Properties' acquisition of American Realty Capital Trust III was approved by shareholders on Feb. 26 and closed Feb. 28. NASDAQ's David Wicks accompanied American Realty Capital co-founder William Kahane and ARCP chief investment officer Peter Budko, CEO Nick Schorsch, and prez Edward Weil Jr. as they rang the NASDAQ closing bell on Friday. The $3.1B company is one of the largest public US REITs. Its portfolio is 692 properties totaling 16.4M SF in 44 states and Puerto Rico. That includes $212M worth of properties added this year, and $140M of acquisitions are in the 60-day pipeline.

Trans fats, large drinks, now loud music. We wouldn't mind a ban on talking on the subway during morning rush hour (90% of us know the rule is to look down, appear gruff, and remain silent). What would you like Mayor Mike to ban next? Email amanda.metcalf@bisnow.com.