Green Acres Is the Place for Macerich; The Deal Sheet

Think 1031 exchanges are for the little guys? Vornado has completed its previously announced $500M sale of Long Island's Green Acres Mall as part of a like-kind exchange for the retail condo at Manhattan's 666 Fifth Ave. 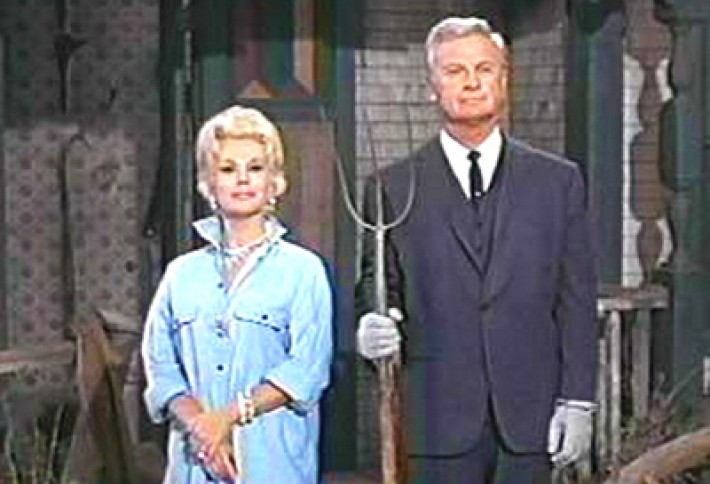 Toll Brothers bought development sites at 953-961 First Ave between 52nd and 53rd (already entitled for 175k SF) and SoHo's 82 King St between Hudson and Varick and plans luxury condos and retail at each.

American Development Group, repped by Optimal Spaces' Steve Sunderland, leased 6,200 SF for 10 years at the condo redevelopment Park Union at 910 Union St in Park Slope and will operate a Mozarts and Einsteins preschool.

Winoker's Elliot Klein repped the owner of 381-383 Fifth Ave in a five-year, 5,000 SF renewal for Marke Communications, which was repped by Corporate RE Solutions' Steve Wolfert. And his colleague Howard Epstein repped Aditiany's 1,000 SF, three-year renewal at 37 W 39th St.