PropTech Is Becoming A Must-Have For Developers

Tenants want technology that can connect them to their environment, help them connect with each other and increase efficiency, and developers are taking note. But do not think of it as a unique advantage. 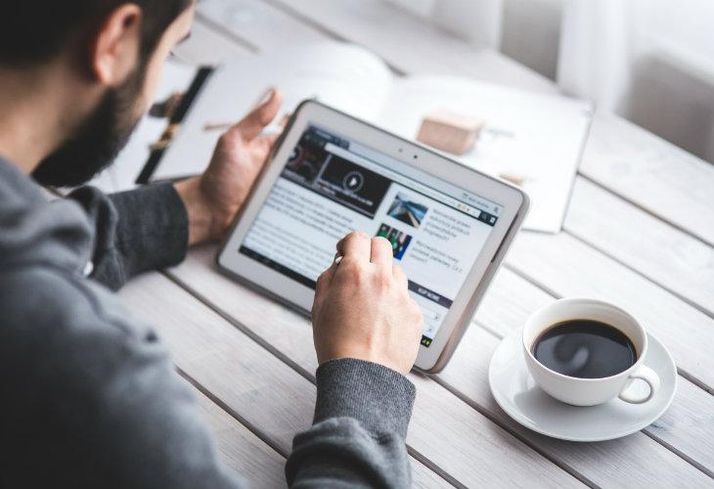 “Tech is an imperative,” The Swig Co. Executive Vice President and Director of Asset Management Deborah Boyer said during DisruptCRE in San Francisco. “It’s not something that gives a competitive edge. You’re going to be way left behind if you’re not on top of it. A competitive edge comes from selecting the right technology.”

While technology is providing much-desired amenities for tenants, it also is impacting how landlords and developers manage their buildings. It is providing solutions to help run companies better and track and run facility systems, according to Boston Properties Senior Vice President and Chief Information Officer James Whalen.

Boston Properties will deploy significant technologies at its largest tower, Salesforce Tower in San Francisco. The building will have the developer’s largest under-floor air distribution system that will use 100% outside air.

It also will be the most wired building within Boston Properties’ portfolio with 600 endpoints and a redundant fiber spine, security and segmentation and will be able to layer in any additional technology, Whalen said. It will be prepared for what will likely be a technology-demanding customer with Salesforce occupying much of the building.

Can CRE Keep Up With PropTech? 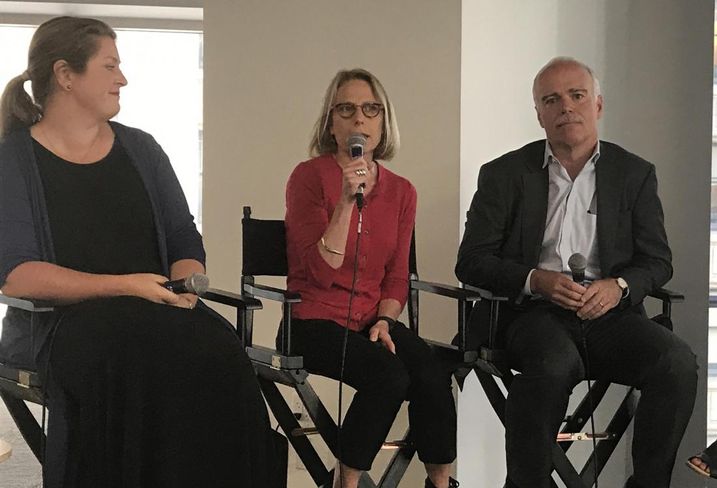 With all these technologies moving at a fast pace, the CRE industry is having a hard time keeping up.

“There is an inherent disconnect in the speed of tech and the static nature of buildings, and we have to grapple with that,” Boyer said. “We build in as much flexibility … and capacity as we can so that we will be well-positioned with what might be coming in the future.”

But when developers use the many different apps and technologies available, it can be greatly beneficial. Technology has helped decrease time spent on redoing administrative reports, which has had a big impact on Beacon Capital, according to Beacon Capital Partners Managing Director and head of portfolio management Sara Shank.

Beacon, which holds assets for shorter periods of time than Boston Properties or Swig, will buy an asset and provide traditional amenities while also considering the benefits of adding a data system, additional wired connections, tech amenities like Comfy and other tech that could be attractive to tenants, Shank said.

Both Beacon Capital and Swig have used apps like Comfy that give tenants more control over their environments and have had much success in using it as an amenity.

Tenants also have increased expectations about what a built environment is supposed to provide them, making apps like Comfy ideal. They are used to having all this technology at home at their fingertips, Boyer said.

Biometrics that can be used to better get people in and out of the building and Alexa-like technology can also improve a tenant’s experience, according to Whalen.

Is Virtual Reality The Next PropTech Frontier? 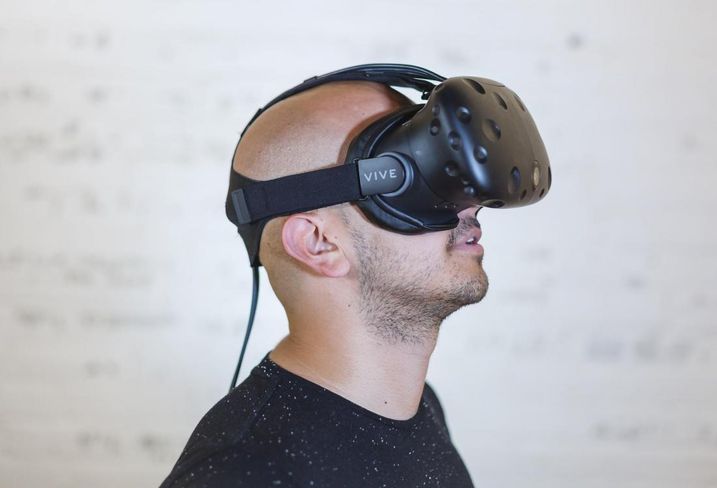 Virtual reality is being employed more frequently by developers. Beacon likes to use Studio 216 for VR tech to provide prospective tenants with an idea of what a space will look like.

Brokers have not been as keen to adopt many VR technologies even though it can help lease up space, Shank said. That could be because of how clunky it can be during a big tour with a lot of executives, Boyer said. Having to set up the system can be a slow process and take away from the momentum of a building tour.

Brokers themselves have been changing and moving into more of an advisory role, Boyer said. They are increasingly providing workplace solutions to clients on how to densify a space and create a culture through the built environment. That can rely on technology, too. At Swig, mapping technology that records existing space conditions and can show what a new space can look like has been a helpful tool, Boyer said. It can provide a better understanding of what things will look like on any given floor.

VR and mapping technology is still evolving, but will be a big game-changer for the business, she said.

For tech companies thinking about jumping into the PropTech space, Boyer said to make things easy.