Set It And Forget It: The Lure Of Smart Apartments

Often, the demand for new technology is driven by its ability to simplify tasks and make things easier. That is also true for smart apartments, which can help make residents' lives easier and apartment access and control simpler.

Such hands-off control over the basic functions of an apartment, from lights to temperature control to keyless entry, has increased demand and made properties with that technology more attractive and competitive. 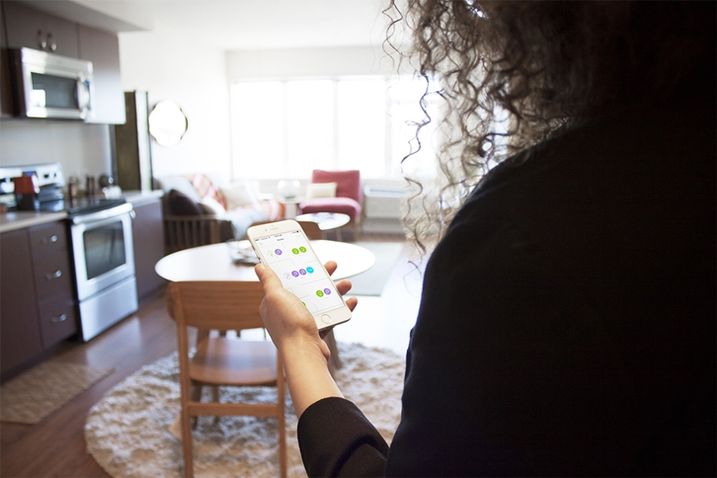 “I think the majority of people don't know what a smart apartment means and are surprised when they see what it can do,” IOTAS CEO Sce Pike said.

Living in a smart apartment is more than just turning lights on and off remotely, though that can be a key component.

Pike said it is about automating behavior as the apartment begins to recognize certain patterns in the resident's daily life, such as making coffee at the same time every morning.

A smart apartment can include remote features for the light switches, all the electrical, all the outlets, the thermostat, for opening and closing doors, door locks, sensors throughout the apartment, motion, temperature, air quality, vibration, air flow and ambient light. 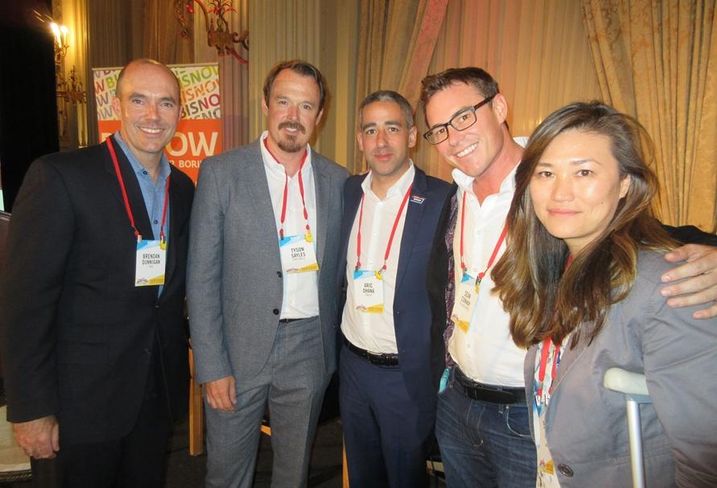 IOTAS, founded three years ago, is in more than 20 properties nationwide. It digitizes apartment communities from the units to the common areas.

IOTAS also uses technology for third-party integration by merging the tech with other products on the properties, including Amazon Echo and Nest.

The company teams up with real estate partners and is working on different business models to finance the cost of the smart apartment hardware for developers as well, according to Pike. 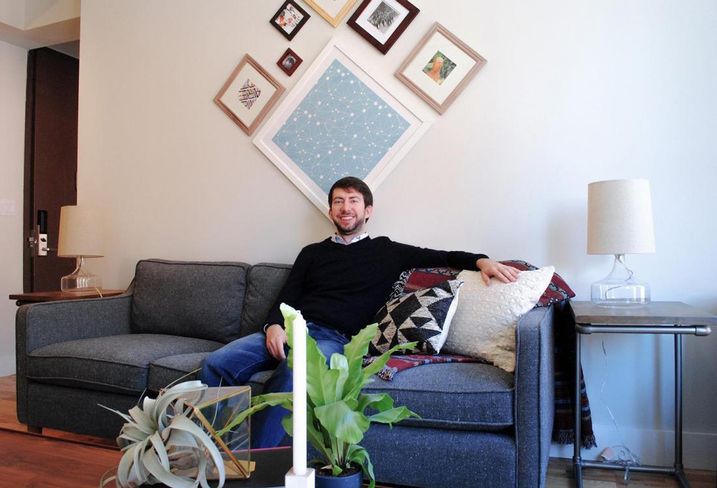 The market for smart homes worldwide is expected to grow at a compound annual growth rate of 14.5% between 2017 and 2022, according to data from Zion Market Research.

The market revenue for smart homes was $24.1B last year. The largest share of the smart home market worldwide is in North America.

Common, a New York-based co-living company, has embraced smart home technology in its buildings, according to Common founder and CEO Brad Hargreaves.

This includes using remote access for residents and contractors, turning that access off and on when needed. Smart living centers around being connected to the internet. Hargreaves said internet connectivity is key in all of Common's properties in New York, Chicago, San Francisco and Washington, D.C.

“WiFi is just as important as electricity when it comes to keeping our members happy,” Hargreaves said. “So we go out of our way to rig the building with the best in the neighborhood and using the best-in-class access points and providing a best-in-class WiFi system.”

Pike said renters tend to be early adopters of the tech because so many millennials — about 68% — are renters. But they are not the only residents who can benefit from the ease that comes with smart technology.

Smart apartments could be advantageous for the nation’s aging population, Pike said.

“Being able to communicate the distance from two homes that are states apart, it could be an easy way for loved ones to check in on each other,” Pike said.

While it may be all about comfort and convenience for millennials and younger generations, for the elderly, there is a level of caregiving and support of independence, according to Pike.

Smart technology that recognizes patterns, such as the morning coffee-making routine mentioned earlier, could come in handy when those patterns are broken, perhaps alerting grown children that something may be amiss with an elderly parent.

Smart technology can be incorporated into new construction, but also is being retrofitted to older properties.

With the higher cost of construction and labor right now, it is more expensive for developers to build smart technology into their new properties, but there are disadvantages to putting it off, Pike said.

“They see if they don't put the smart stuff in, in two to three years their buildings may not be valued as much, and their portfolio might not have as strong of a value,” she said.

CORRECTION, AUG. 29, 8:40 A.M. PT: HKS principal Brendan Dunnigan in the group photo that includes IOTAS CEO Sce Pike was misidentified in a previous version of this story. The cutline has been updated.