Apple has made generating floor plans as simple as clicking a button.

The tech giant partnered with an Austin, Texas-based software company to create PLNAR, the first app to create floor plans with augmented reality. This app launched along with the newest iOS 11 software update this week. 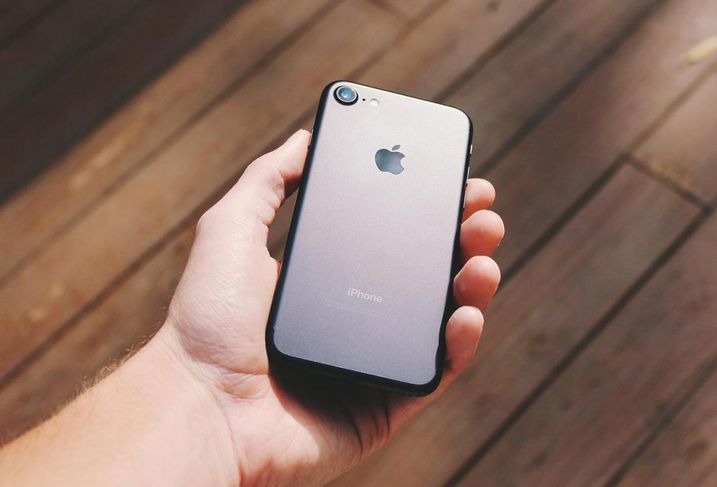 “With PLNAR, we’ve built an AR experience that makes it easy for the individual consumer to virtually measure any room with nothing more than an iPhone, while also giving flooring companies, insurance, interior design and home renovation professionals an interactive tool to increase efficiency and revenue,” SmartPicture Technologies CEO Andy Greff said in a release.

PLNAR aims to make the process of creating floor plans much faster and more efficient by cutting out the need to manually measure and document room dimensions. Instead, users can mark the room outline as well as any critical structures such as doors, windows or pillars. The app will then generate a digital report that includes calculations, visuals and even material details.

Once the report has been created, users can easily export to PDF and share with anyone related to the project, including contractors, retailers, insurance agents and vendors.

The app is available on iPhone 6S and higher.

Global design firm Unispace recently delivered a similar technology aimed to blur the lines between the design and construction phases of a project.

The firm created a platform called UniBIM, which builds both a 2D floor plan based on client requirements and then a 3D virtual walkthrough of the space. Doing so cuts down on the need for multiple trips back to the space in order to remeasure.