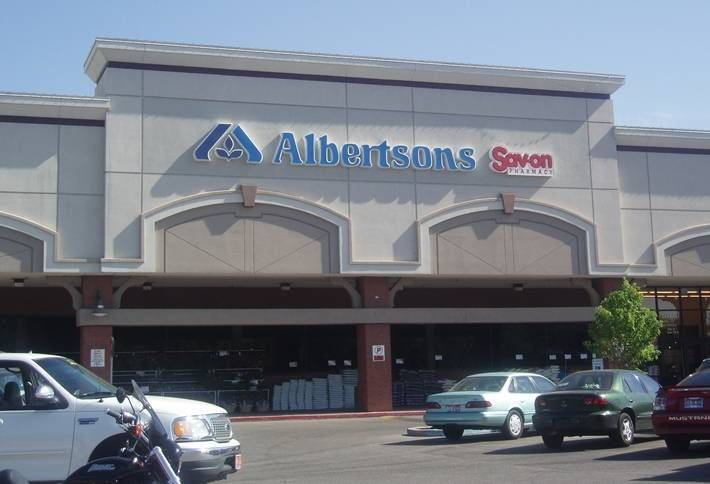 A group of the largest grocery store chains in the U.S. is adapting to more online shopping through miniaturization.

In the case of Ahold Delhaize's New England-focused Stop & Shop chain, the stores themselves are being redeveloped to carve out space for 10K to 12K SF micro-fulfillment centers that are fully automated, Bloomberg reports. Ahold is also investing $480M over the next three years to bolster its network of larger distribution centers as part of a hub-and-spoke model, including two fully automated warehouses for frozen goods, Supermarket News reports.

Kroger Co. has instead decided to focus on larger regional distribution centers only, building fully automated centers as big as 300K SF with Ocado Group, in which it bought a minority stake last year. The strategy has been criticized by analysts and shareholders for its cost; its first such facility will cost at least $55M, whereas a Safeway micro-fulfillment center costs an estimated $3M, financial services firm Jefferies told WSJ.

MFCs can also be more time-efficient, taking as little as three months to get up and running and one year to be profitable, according to Jefferies. Regional distribution centers, especially ones heavily reliant on automation, can take quadruple the time to build and make profitable.

Though smaller chains with less budget have to farm out online ordering to services like Instacart (which also can invade the space of brick-and-mortar shoppers), no grocery chain has the luxury to ignore e-commerce. Online grocery ordering has increased as much as 15% in the past year, consulting firm Brick Meets Click found in a survey reported by WSJ.

Soon, the seismic force of Amazon will force the issue even more. The company is close to opening its first non-Whole Foods grocery store in the Los Angeles area; the concept has been rumored to include in-store MFCs like Stop & Shop's.