Amazon's Own Grocery Stores Could Be Delivery-Focused Warehouse Hybrids 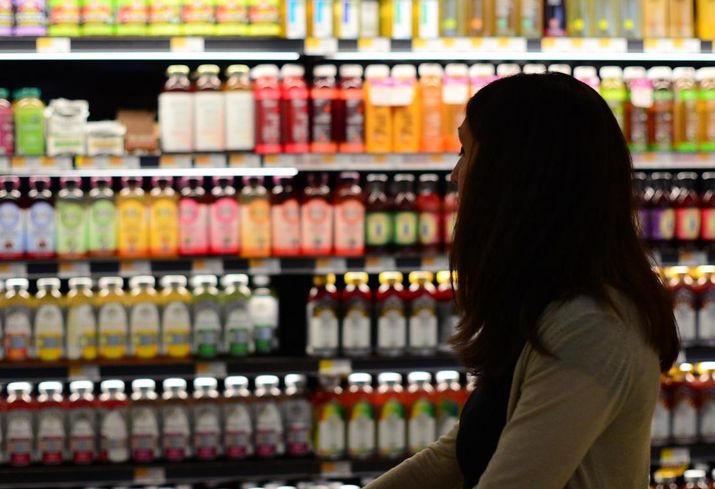 Amazon may be ready to take lessons learned from its Whole Foods acquisition and put them into its own grocery chain.

The e-commerce giant has been discussing a model for a grocery chain developed to speed up the process of filling a cart for an online shopper for in-store pickup or delivery, The New York Times reports.

Since Amazon purchased Whole Foods in 2017, the high-end grocery chain has failed to meet its new parent's growth projections. Some of the issue lies with the fundamental supply chain differences between food products and standard Amazon fare, according to the Times, preventing Amazon from undercutting market prices the way it initially planned.

One of the chief inefficiencies to arise out of bringing online shopping into a grocery store has been the difference in packing items, according to the Times. Fresh produce is often stored and sorted for in-store customers in ways contradictory to how an e-commerce distribution center is organized, leading to longer times for order pickers as they move through stores like retail shoppers.

What growth Whole Foods has enjoyed under Amazon's stewardship is almost entirely attributable to the introduction of grocery delivery services for Amazon Prime members within a two-hour time window, the Times reports. Though Whole Foods will likely add some stores to its footprint to keep pace with the overall market, the real disruption Amazon plans to bring to the grocery industry will come under a new banner.

Amazon's tentative plan imagines a building that contains a smaller customer floor for perishable goods surrounded by a warehouse for standard pantry items, the Times reports. An in-store shopper that wishes to buy a warehouse item would select it on an app or a touch screen to have an employee retrieve it.

By organizing the building's layout to speed up e-commerce order picking, Amazon is hoping to expand its grocery delivery service beyond what it is now — a pricey option for affluent consumers. Amazon is also looking for locations near current Whole Foods stores, the Times reports, suggesting that it could envision using its hybrid stores to help stock nearby stand-alone groceries.