Currently only 3% of U.S. grocery purchases are made online, but a new study by Bain & Co. and Google predicts that e-commerce penetration in the grocery sector could at least triple in the next decade. 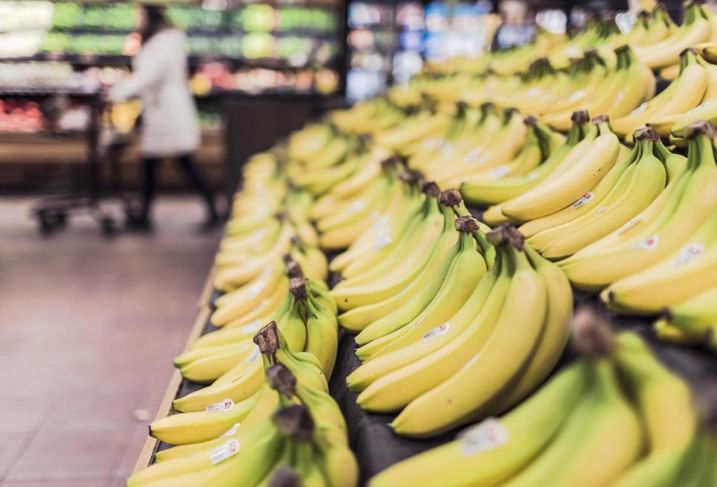 Such an increase won't come without effort on the part of major grocery chains, because American consumer habits are hard to change when it comes to food.

Bain and Google found that while 25% of consumers surveyed used an online grocery service at least once in the last year, most of them didn't stick with it.

Only 26% of the respondents who tried online grocery shopping at least once  said they have been placing orders more than once a month. That is only 6% of all consumers.

Part of the reason is that online grocery shopping isn't perceived to be as convenient as other kinds of e-commerce.

Among online grocery shoppers who say they have shopped online for groceries at least once in the past 12 months, the study says only 42% report that the online experience saves them time.

But last-mile delivery is improving, and Bain and Google's findings suggest that changing shopping patterns isn't impossible. Retailers now have an opportunity to shape consumer behavior and gain market share.

So far the grocery sector is an outlier when it comes to online shopping. Other U.S. retail categories have been quicker to adopt e-commerce, including about 20% for footwear and 40% for consumer electronics, Bain reports.

U.S. grocers could learn from their overseas counterparts when it comes to making online shopping easier. As an example, Bain cites Tesco in the U.K.

Tesco online shoppers are told how long their produce is likely to remain fresh, and if they want to buy a single banana, they can select by quantity instead of weight, just as they would in a physical store.

Online sales could be an important component in solving the problem of food deserts in the United States. According to the U.S. Department of Agriculture, 23.5 million Americans live in areas lacking access to a full-service supermarket within a 1-mile radius.