Rome wasn't built in a day, and the next property to take the title of largest mall in the United States won't be either. The American Dream Miami was proposed about three years ago and might not be complete until after the mid-2020s. But the property is now closer to realization, with work set to begin on a critical piece of infrastructure necessary for the project. 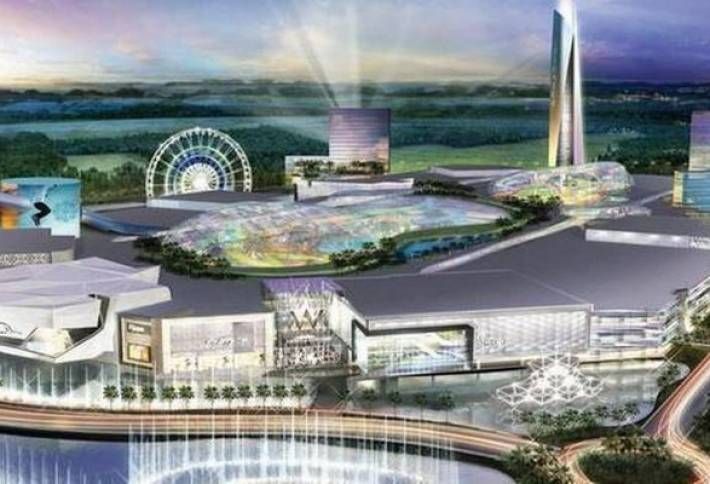 Bids are due this month on the construction of a new interchange on Interstate 75 that will facilitate access to the future American Dream Miami site, Miami Today reports. The property is planned for a site between an extension of Florida’s Turnpike, I-75 and Miami Gardens Drive, but only after the interchange is completed around 2025.

All together, there is a massive amount of infrastructure that needs to be placed before developer Triple Five Group can open American Dream, Miguel Diaz de la Portilla, a Saul Ewing Arnstein & Lehr attorney who represents Triple Five, told Miami Today.

Utilities are also now in the works, with completion expected in two years and the developer covering the $7M cost, Next Miami reports. Site plan approval for the project won't even be considered until next year, since infrastructure work will take so long.

At 3M SF of retail, 2M SF of entertainment and 2,000 hotel rooms, the development will outsize even the Mall of America, which has about 2.5M SF of retail space and which Triple Five also owns and operates. An indoor ski slope, an aquarium, a skating rink, an ice-climbing wall and live theater venues are planned at American Dream Miami.

Edmonton, Alberta-based Triple Five is much further along in the development of American Dream, a major mall and entertainment complex in the Meadowlands region of New Jersey, which will open later this year. Recently the company signed a deal with Coca-Cola to brand the property and hold events.