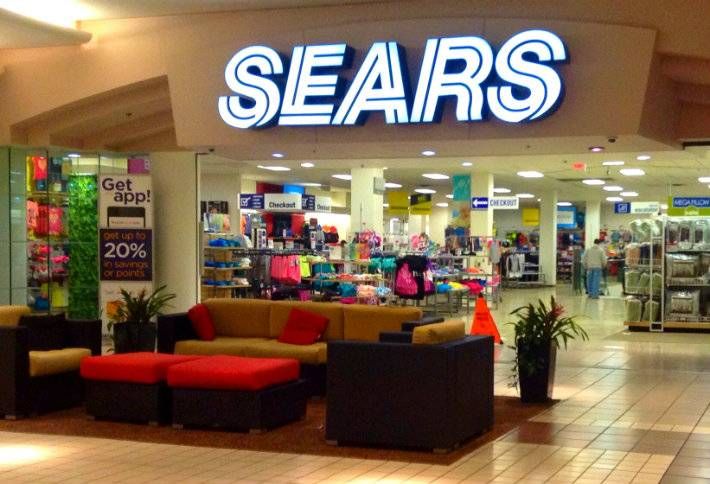 The spotlight on private equity in retail is getting brighter.

Private equity and hedge funds have been the direct or indirect cause of 1.3 million lost jobs in retail and related industries over the past 10 years, a new study released by a consortium of nonprofits found. The jobs were disproportionately held by women and people of color when compared to the overall population.

The Center for Popular Democracy, Americans for Financial Reform Education Fund, Strong Economy for All Coalition, United for Respect, Hedge Clippers and the Private Equity Stakeholders Project co-authored the report, which found that 1 million jobs remain at the 80 largest private equity-owned retail companies.

Private equity and hedge funds have bought into retail companies for years now, primarily raising funds through debt financing. The company assumes the debt risk while its new owner attempts to increase efficiency with some combination of slashing costs, refinancing that debt and investing into new ventures.

Whether because the debt acquired to finance the purchase is too great, the planned turnaround fails to catch hold or because the owner cuts bait, retail companies owned by private equity are twice as likely to go bankrupt as publicly owned retailers, the report found.

Prominent recent examples of retail bankruptcies precipitated by private equity ownership include Toys R Us, which liquidated its stores after a leveraged buyout from a group including Bain Capital; and Sears, which went bankrupt in October and barely staved off its own liquidation. Hedge fund manager Eddie Lampert has controlled Sears Holdings since 2013, and his fund ESL Investments is its primary creditor. 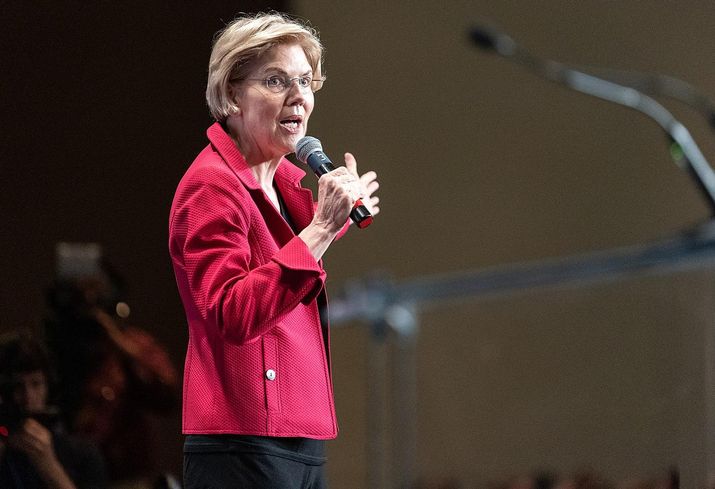 Lampert's method of raising capital to pay off debts involved spinning off Sears' ownership of its stores and real estate into a separate REIT that Lampert also controls, called Seritage Growth Properties, which then leased the stores back to Sears. As Lampert closed hundreds of stores to stem the company's losses, Seritage has flourished selling and redeveloping the properties left behind.

Sears' other owners and creditors have sued Lampert, claiming that his cost-cutting and restructuring moves have been primarily for the purpose of protecting the return on his own investment, rather than to preserve the health of the company. Transferring real estate to Seritage may have eased some debt burden, but it sabotaged Sears' long-term health, the suit argued.

Treasury Secretary Steven Mnuchin was also named in the lawsuit due to his tenure as director of Sears from 2005 to 2016, during which time he oversaw a mass transfer of assets from Sears to ESL Investments. Mnuchin, whose background in private equity includes being Lampert's colleague at Goldman Sachs in the 1980s, said in a recent interview with CNBC that Amazon is more to blame for retail's tough decade than private equity ownership is.

On Wednesday, Sen. Elizabeth Warren released a plan to address private equity's behavior in the retail sector as part of her presidential campaign, the Washington Post reports. Warren proposed that private equity owners should not be allowed to sell off a company's real estate holdings within two years of buying it.

Warren said that among the most damaging elements of leveraged buyouts is the fact that the acquired companies assume the debt load that the investors incurred to fund the purchase, insulating those investors from the risk of the acquisition. Another part of her plan would force such investors to keep the debt risk and be on the hook for repayment, the Post reports.