Sears Sues Eddie Lampert, Steve Mnuchin, Others For Stripping $2B In Assets From The Retailer Before Bankruptcy

Sears Holding Corp. has filed suit against its former chairman and CEO, Eddie Lampert, his hedge fund ESL Partners, U.S. Treasury Secretary Steven Mnuchin and others, accusing them of "thefts" from the company to the tune of about $2B in assets. 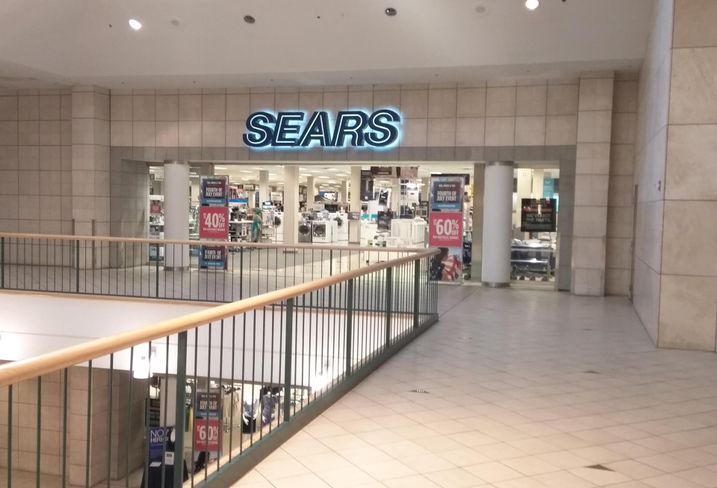 The lawsuit alleges that Lampert and the others took major Sears assets for themselves, including Land’s End, Sears Hometown Outlet, Orchard, a stake in Sears Canada and other assets, for no consideration or grossly inadequate consideration.

The suit also claims that the co-defendants spun off 266 properties, the locations of some of Sears most profitable stores, into Seritage Growth Properties as a scheme designed for their benefit, not the company's.

"The Seritage transaction saddled Sears with hundreds of millions of dollars of rent and termination fees ultimately paid to Seritage and resulted in the ouster of Sears from many of its most profitable locations," Sears' attorneys wrote in the suit.

In the years since the transaction, Seritage has paid handsome dividends to its investors — Lampert and the others — while Sears’ financial condition continued to worsen.

The suit alleges that the transfers of assets occurred when the company was spiraling into insolvency and unable to continue its operations or repay billions in debt.

"These transfers were unmistakably intended to hinder, delay, and defraud creditors," the lawsuit alleges.

The suit further claims that Lampert and the others knew that Sears was imploding, and ordered Sears executives to lie about the company's financial prospects via fanciful predictions that Sears would return to profitability.

Instead, Sears lost a total of about $7B during the period cited by the suit, 2011 to 2014. Sears ultimately filed for bankruptcy late last year.

"Sears continued to produce these false projections year after year, even as baseless projections of huge profits were consistently followed by the reality of huge losses," the suit alleges.

The suit was filed in the U.S. Bankruptcy Court for the Southern District of New York by the team winding down the remnants of the retailer after Lampert acquired most its assets out of bankruptcy in February for $5.2B, allowing 425 stores to stay open.

The lawsuit isn't the first time that Lampert and the others have been accused of facilitating deals involving Sears' assets that enriched them at the expense of the iconic retailer once known primarily for its catalog business. The company's unsecured creditors were quite vocal in asserting similar claims during the recent bankruptcy case.

The suit also named Steven Mnuchin, the sitting Secretary of the Treasury, as a "culpable insider" for the role he played as a director of Sears from 2005 to 2016 in approving the transfer of Sears' assets.

Mnuchin, who was a college roommate of Lampert and a colleague of his at Goldman Sachs in the 1980s, was also an investor in ESL and a member of the ESL board of directors.