Sears Holdings Corp.'s creditors are reportedly unsatisfied with a recent last-ditch offer made through Chairman Eddie Lampert's hedge fund ESL Investments. The bid, which included purchasing about 500 stores out of bankruptcy, was a last-minute effort to save the century-old retail icon from liquidation. 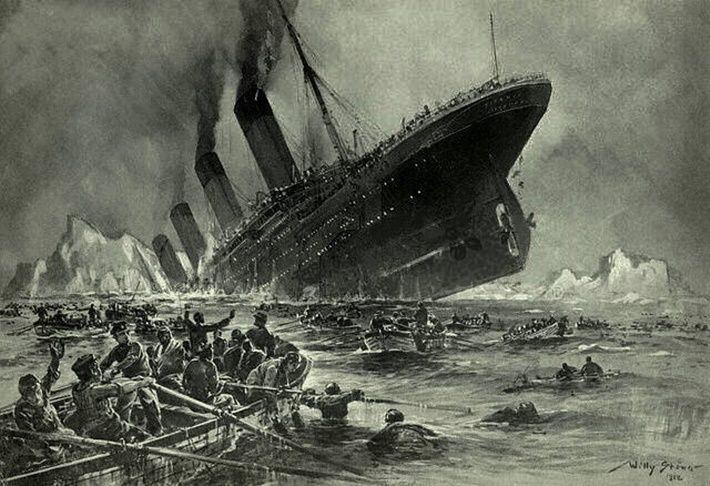 The next step for the storied department store chain is likely the chopping block, with liquidation firms and advisers having already assembled Friday after Lampert's bid was rejected, Bloomberg reports.

Last month, Lampert floated two bids to buy and operate between 425 and 500 Sears stores and other holdings, including real estate assets. One bid was made in early December and the other was a revised bid offered at the end of the month. Each bid was worth north of $4B. The offers apparently weren't good enough, according to Bloomberg, citing anonymous sources.

Creditors' objections might include more than just the amount offered.

"The issue I think that the company and creditors may have with Lampert’s bid is that it is conditioned on the company releasing litigation claims against him and his hedge funds," law firm Proskauer Rose partner Jeff Marwil, who isn't involved in the bankruptcy, told the Wall Street Journal.

Groaning under the weight of debt, Sears filed for Chapter 11 bankruptcy protection in October. At the time, the company had about $11.3B in outstanding loans and liabilities, but only $7B worth of assets, and it was operating about 700 stores.

Judging by the rebuff of Lambert's offer, Sears' creditors believe that liquidating the company and its assets will allow more of that debt to be paid off than any attempt to keep even part of the company in business.

The demise of Sears would benefit other retailers, including the largest purveyors of appliances: Lowe's, Home Depot and Best Buy. All of these brands stand to gain market share in that category, reports MarketWatch, citing UBS analysts.

According to UBS, most Lowe's, Home Depot and Best Buy stores are within 15 minutes of an existing Sears. Take away Sears, and they will enjoy same-store sales increases, even if there is a short flurry of discounted appliance sales at dying Sears locations.

Though Lampert is no longer the CEO of Sears Holdings, he remains its chairman and largest shareholder, between his own holdings and those of ESL.

In recent years, Lampert made a number of moves to lighten Sears' debt load that arguably coincided with consolidating his control of Sears' assets as well as enriching him personally.