Sears Chairman and former CEO Eddie Lampert submitted a bid to rescue Sears — which announced a further round of store closures Friday — from bankruptcy ahead of the Friday afternoon deadline, postponing imminent liquidation. 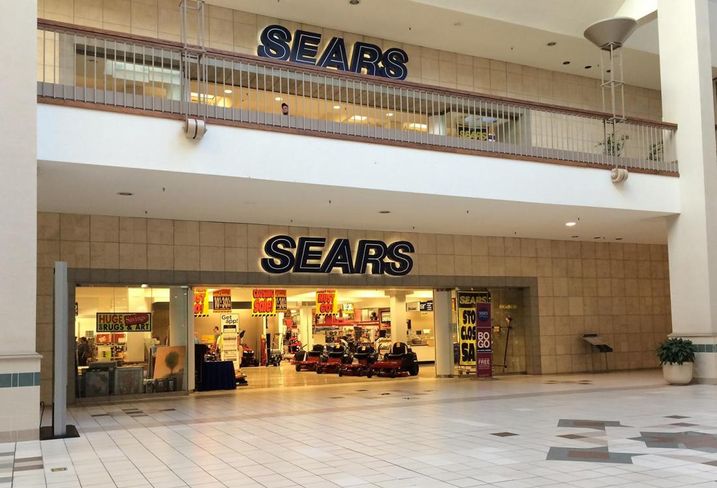 Whether liquidation is completely off the table has yet to be determined. Sears’ advisers have until Jan. 4 to determine whether Lampert, bidding through hedge fund ESL Investments, is a "qualified bidder," CNBC reports.

If Lampert's bid is approved, ESL will take part in an auction Jan. 14 that will weigh the value of his bid against liquidation offers, according to CNBC. Lampert's bid was the only one filed for the company.

On Dec. 6 Lampert proposed ESL could buy the retailer out of bankruptcy for $4.6B in a deal that would include 500 stores and other key real estate holdings, company inventory, the Kenmore and DieHard brands and the retention of 50,000 employees, USA Today reports.

Investors had until 4 p.m. ET Friday to bid for the company. That afternoon, reports surfaced that Sears will be closing 80 stores by March, CNBC reports.

Hoffman Estates, Illinois-based Sears has been circling the drain for several years due to slumping store sales. It filed for Chapter 11 bankruptcy in October under a mountain of debt. At the time of the filing, Sears had roughly $11.3B in outstanding loans and liabilities, and $7B worth of assets. Lampert relinquished his role as CEO at that time but retained the chairman title.

Sears was founded in the early 1890s. The 125-year-old retail chain, which operates both Sears and Kmart stores, has been credited for pioneering the catalog/department store strategy of selling everything to consumers.

As of mid-October Sears was still operating roughly 700 stores. In addition to the recently announced 80 store closures, Sears announced plans to close 46 stores in August.

UPDATE, DEC. 28, 6:26 P.M. ET: The story has been updated to reflect details about Sears' Chairman Eddie Lampert’s bid, which may have saved the department store chain from imminent liquidation.