Multifamily Still The King Of Investment Volume, But This Year Could Be Different

Investors haven't lost their appetite for U.S. apartment properties, with investment sales up 15.1% to $167.5B in 2018 compared with the year before, according to a new report by JLL.

Multifamily was the most actively traded U.S. real estate asset class for the third consecutive year, as investors continue to be wooed by multifamily's strong performance in occupancy and rent growth. 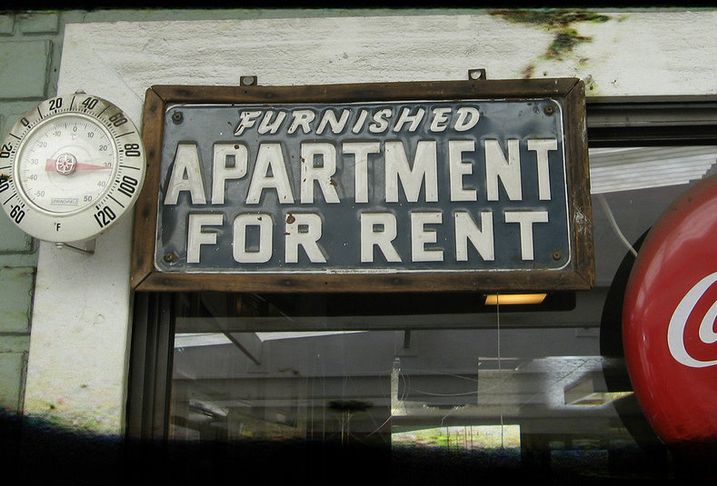 So is foreign capital. Foreign investment volumes increased by 29.3% in 2018, the report notes. Canadian investors alone deployed $9.8B over the year, 31.5% more than the previous high in 2015.

Beginning early last year, for example, the Canadian Pension Plan Investment Board and GIC, an organization that manages Singapore's foreign reserves, partnered with Atlanta-based Cortland to buy up to 10,000 Class-B apartment units across the U.S. and remake them into Class-A units.

Strong fundamentals have been partially behind the activity. Last year, multifamily absorption totaled a net of over 323,000 units, pushing the national vacancy down to a cyclical low of 4.6%, demonstrating strength of demand even in a time of notable supply increases, JLL said.

In 2018, greater New York proved far and away the most active market for multifamily, enjoying $13.8B in sales, up a whopping 73.3% year over year.

Dallas-Fort Worth, which saw the highest dollar volume in apartment deals in 2017, came in second last year, with $7.5B in sales, down 21.3% for the year.

Other busy investment sales markets in 2018 included a mix of primary or gateway markets — LA, Washington, Houston and Chicago — as well as strong secondary markets such as Atlanta, Phoenix, Denver and Seattle. 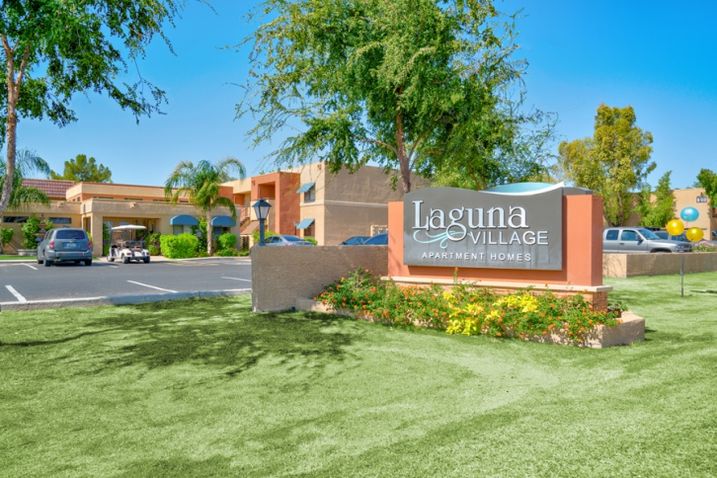 The sector's continued attractiveness this year is an open question.

For one thing, economic growth is expected to slow in 2019, if not fall into an outright recession. February's employment report, which the Bureau of Labor Statistics said reflected the creation of only 20,000 net new jobs nationwide, might be a hint of trouble to come.

Other events might also test investor resolve this year, such as increased volatility in equity markets, trade disputes and political and economic uncertainty in Europe.

Still, JLL said the multifamily sector is expected to see favorable year-over-year investment trends in 2019, underpinned by solid wage growth and what continues to be an undersupplied housing market at the national level.

Investors are certainly ready to buy, the report says: Fundraising in the U.S. has held steady into 2019, and dry powder remains at an all-time high of $187B, according to the report.

But limitations to the amount of available multifamily stock in the value-add space will challenge investors’ ability to efficiently deploy that war chest this year.

Secondary markets will likely remain attractive to investors, partly because prices have soared in primary markets, but also because there is still less competition for apartment stock in smaller markets.

In Las Vegas, for instance, locally based Calida Group recently acquired a 624-unit apartment community at 5850 and 5900 Sky Pointe Drive for $100M.

The time was right to sell, according to seller Shopoff Realty Investments, which bought the property as a value-add in 2016.

“By bringing the percentage of renovated units at the property up to 50%, we captured significant rent increases, about 20% higher than the property’s average rental rate at the outset of the renovation plan,”  Shopoff CEO William Shopoff said.

Markets with growing jobs and population are the most appealing. In the Phoenix market, Salt Lake City-based Bridge Acquisitions recently bought the 460-unit Laguna Village community in Chandler for more than $70M.

“Laguna Village is located in Chandler, which has seen some of the strongest employment growth in the Valley. The area has also experienced tremendous population growth," Cooke said.