A Look Ahead For Capital Markets: Dumb Money And Dry Powder 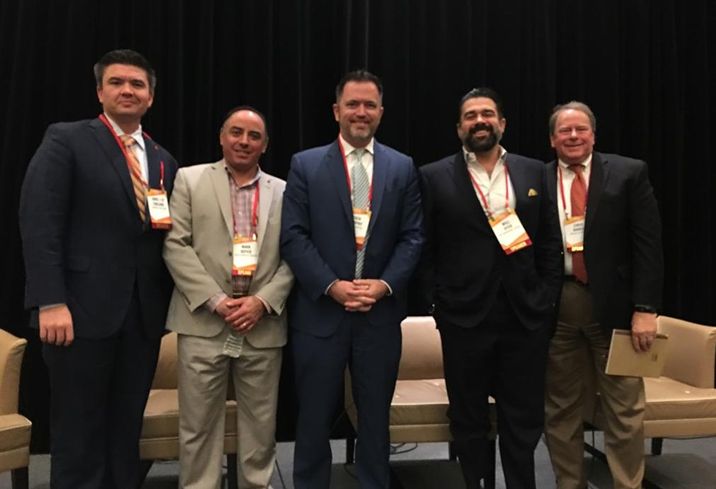 On the debt side, more lender competition is putting the squeeze on balance sheet lenders. In some cases, that may mean lenders are willing to make concessions they wouldn’t have made a year ago in order to win deals.

Although 70% loan-to-value has generally been the norm in private debt fund deals, that number has been inching upward toward 75% to 80% among some competitors, said Will Dyer, chief investment officer of Bay Mountain Capital, a debt fund based in Dallas.

“The way we are going, it wouldn’t shock me if we inched closer to that 100% loan-to-value,” Dyer said at the 2018 Bisnow Capital Markets event Dec. 4 in Dallas.

Figuring out how to deploy capital will be a major theme going into 2019. Several capital market experts said they expect the volume of capital placements to be about the same as 2018 although there may be changes in how or where funds are deployed, such as a move away from big cities on the coasts and into secondary markets.

As the year closes out, some commercial real estate lenders, such as Walker & Dunlop, are seeing a spike in lending as clients attempt to lock in interest rates before they rise again, W&D Senior Vice President of Capital Markets Chris Harris said.

“Some of the bigger companies are looking at recapitalizing a lot of their assets to make them a longer-term hold and really set their capital structure for years to come in anticipation of a slowdown or rising interest rates,” Harris said.

Although the commercial real estate market still has some strong fundamentals, especially in certain sectors, there is also concern about “dumb money” entering the late-stage real estate cycle, said Zach Murphy, co-founder and chief investment officer of Pender Capital, a bridge debt fund based in Los Angeles that has its CRE loan origination office in Dallas.

“There is definitely some irresponsible lending going on, particularly in the bridge space,” Murphy said. “The good news for the entire market is the term lenders … haven’t gotten into that feeding frenzy of ‘we just have to put money out,’” he said. 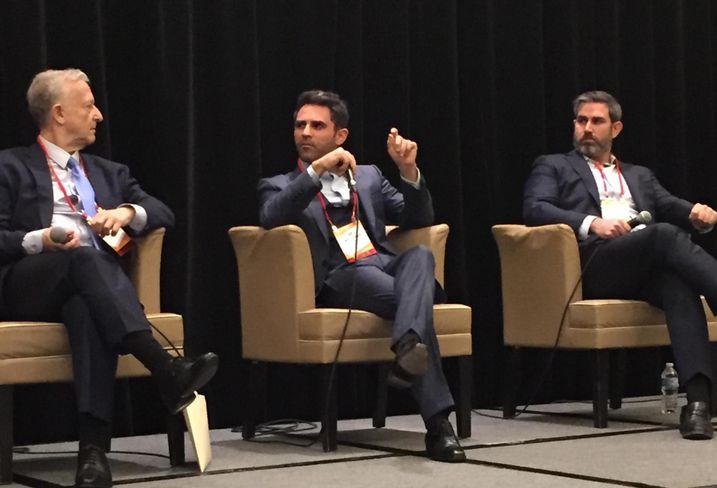 Everything from the rise of short-term interest rates to the heightened volatility in the equity markets to the flattening of the yield curve seems to be increasing concerns that economic growth may begin to slow.

And as stock market volatility becomes a more daily event, more clients — from family offices to large pension funds — are also looking toward alternative asset classes to deploy their capital, and in some cases, that may mean a bigger push into commercial real estate.

Rastegar Equity Partners Chief Acquisition Officer Ari Rastegar, whose company is a Dallas-based private equity firm that represents family offices and pension funds, is focused on deals that will stay afloat as the market evolves and cools, Rastegar said. Opportunities are being found in the multifamily and self-storage sectors, he said.

“It’s about underwriting each deal as opposed to looking at an area or a corridor,” Rastegar said. “We are still seeing a tremendous amount of opportunity.”

Capital market experts are pretty bullish on Dallas and Texas compared to other cities and states. Trepp data backs up that confidence.

The Dallas-Fort Worth-Arlington MSA ranked fifth in a recent Trepp report on high-performing large MSAs for commercial real estate investments. Trepp cited DFW for having a surprisingly high delinquency rate and an underwhelming occupancy rate of 89.2%. Despite those bumps, Dallas got into the top five due to its high population growth (highest among all ranked markets) and low unemployment.

“A key reason for those strong statistics is the area’s enticing quality of life and low-to-no tax rates,” Trepp said.

Even a slowing market could spell opportunity for some.

JMC Holdings Managing Director Jim Traynor said JMC, a New York-based owner, operator and investor in value-add deals, will be looking for opportunistic deals in 2019 in office, industrial and multifamily.

“If we have a reset in values, we will be more aggressive in buying,” he said. “Industrial has been the go-to asset class.”

Westmount Realty Capital CEO Cliff Booth said he thought industrial and multifamily would continue to have the wind at their back next year. But he also expressed a few jitters.

"I feel a little bit nervous about pulling the trigger on deals," he said. "And I think you should feel nervous."