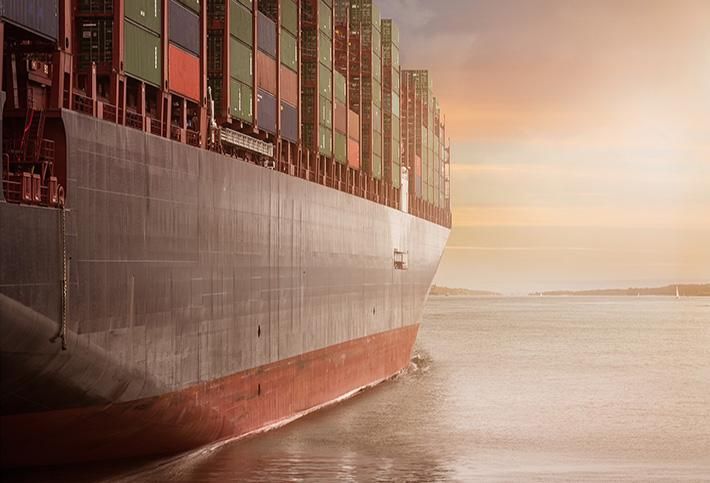 The sale of Logicor by New York's Blackstone last week to China Investment Corp. for €12.25B, Europe's largest-ever property deal, was about more than real estate.

It was the latest strike in a battle between national governments and sovereign wealth funds over owning every aspect of e-commerce.

When Blackstone Head of Real Estate Europe Anthony Myers said of Logicor, “we have no doubt that it will go from strength to strength in a sector with hugely positive prospects,” he was talking about the growth of logistics property as a result of e-commerce.

In buying the second-largest logistics owner in Europe, CIC — the Chinese state fund that has $814B in assets under management — has given itself a way of profiting from that growth.

CIC has been taking up links of the e-commerce value chain for a few years. In September 2012 CIC took a stake in Chinese online retail giant Alibaba for about $2B.

Alibaba raised $21B in 2014 in the biggest initial public offering in U.S. history, which valued the company on the day at $231B. 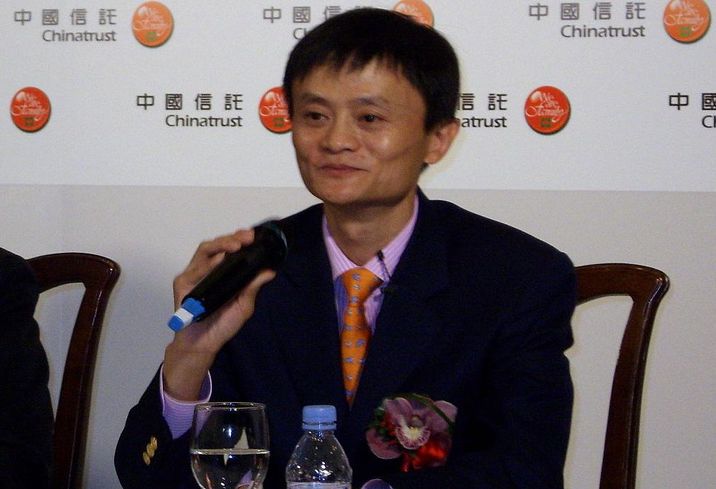 CIC has invested in another affiliate in the Alibaba group of companies, Ant Financial, the online payments firm which is considering a $60B U.S. IPO. In 2015 CIC was part of a funding round that raised $4.5B for Ant.

It is also bidding to buy Global Logistics Properties, the Singapore-listed logistics property owner with assets under management of close to $30B. If it succeeds in this deal as well, it will be able to create the first truly global logistics property firm, a sector where such scale confers significant advantage.

CIC was battling to buy Logicor with Temasek, one of Singapore’s sovereign wealth funds and another firm with big designs on owning a part of every aspect of e-commerce.

It was also one of the lead investors in a group of four companies that undertook the first funding round for Cainaio, the logistics delivery business set up by Alibaba. That round valued the company at $7.7B, and recent estimates have valued the company at $16B. It is aiming to set up a logistics network that will be able to provide 24-hour delivery of any product to anywhere in China, and will ultimately have global ambitions, too.

Another investor in that funding round for Cainaio was Singapore’s other sovereign wealth fund, GIC, which earlier this year paid €2.3B for P3, another pan-European logistics property owner.

Owning a logistics property company gives the investors in a firm like Cainaio a platform to help the company expand globally.

Beyond the world of e-commerce, CIC’s investment in Logicor is part of a massive drive to invest in Eurasian and Middle Eastern infrastructure that is a key part of China’s foreign and economic policy.

“If you look at the recent Belt and Road Initiative, this is very closely linked to that,” one advisor close to the deal told Bisnow.

Belt and Road is a plan China first unveiled in 2013 to invest in infrastructure throughout Asia, the Middle East and Europe, with estimates of the plan ranging as high as $8 trillion. China’s president, Xi Jinping, hosted a conference in May 2017 for around 30 heads of state to discuss various proposals.

In that sense, the deal is part of a wider strategy that is seeing China use global infrastructure investment as a branch of diplomacy and foreign policy. If they are savvy, real estate players can grab the coat tails of this policy and position themselves as part of a new era of global investment.