When James Corbett was growing up in Queens, New York, he saw a lot of people who were untreated for mental illness. He has devoted much of his career toward finding better ways to treat mental illness and increasing access to care. 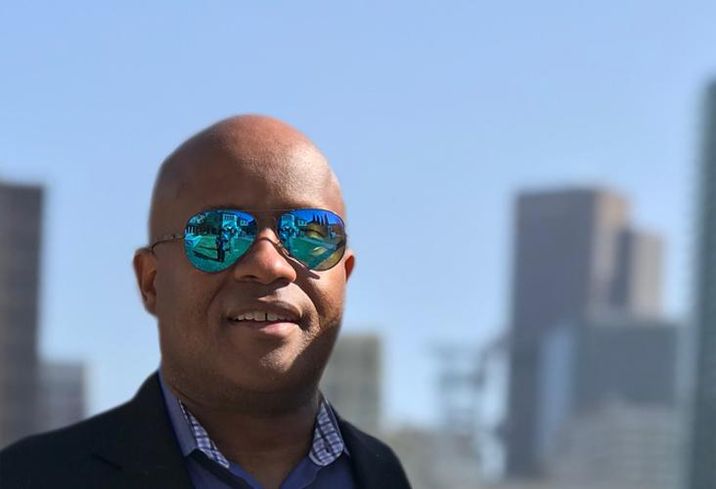 “I feel like we’re losing people,” he said. “The common test of morality of a society is its treatment of its poor and vulnerable.”

Over 43 million Americans experience mental illness each year, according to the National Association of Mental Illness. Over 10 million Americans suffer from both mental health and addiction disorders. More than 60% of adults with mental illness didn't receive treatment in the previous year, but a shifting healthcare landscape is creating more funding and opportunities to provide care.

Corbett, formerly senior vice president at Centura Health in Colorado, has created a new company, Initium Health, that will focus on behavioral health and population health, provide consulting and education to health systems and providers and help find ways to repurpose hospitals and facilities. Corbett will be speaking at Bisnow’s National Healthcare West event June 7 in Los Angeles.

Increased demand for care, a scarcity of locations and insurance requirements to cover mental health have led to additional interest in this area from healthcare systems, real estate investors and private equity.

Behavioral hospitals are one of the fastest-growing types of healthcare facilities because of unmet need, Corbett said. 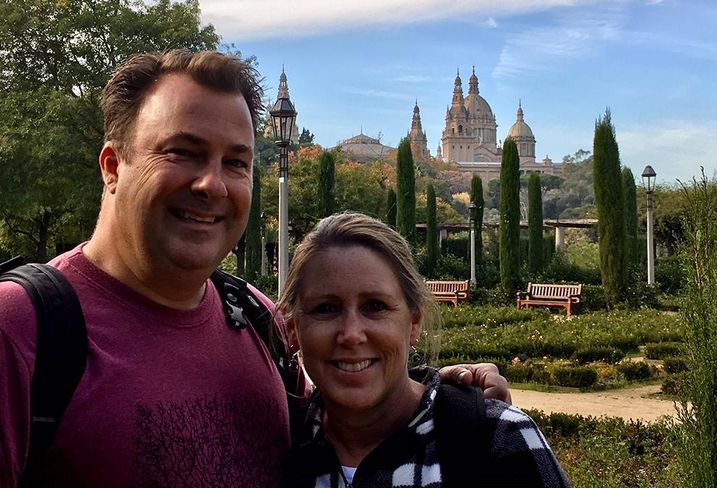 The Affordable Care Act created an increased demand for physical space because of requirements that insurance companies provide behavioral health coverage on par with healthcare services, Meridian CEO John Pollock said. At the same time, healthcare systems are pushing care services, including behavioral health, out of the acute care setting and into outpatient locations where costs are lower, he said.

California, in particular, is experiencing significant demand due to need and the continual expansion of services. About one in six adults were diagnosed with mental illness in California in 2014, according to a report from the Healthforce Center at UCSF.

The Trump administration’s initiative to stop opioid abuse and reduce drug supply and demand expanded evidence-based addiction treatment in every state, reduced red tape on Medicaid reimbursements for treatment and expanded services to veterans and their families through Veterans Affairs, Pollock said. 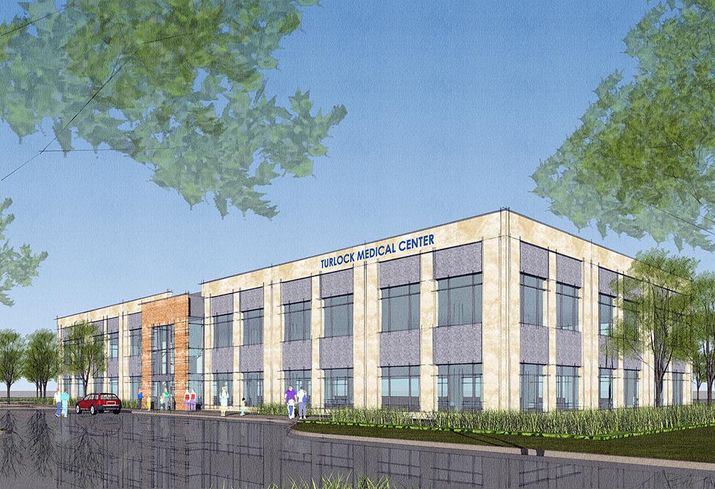 The treatment of behavioral health has been on the doorstep of primary care physicians, a majority of whom don't have the proper training to meet these needs, Corbett said.

“The need is so immense, it is really starting to build into primary care practices,” he said.

“Investors have also warmed up to behavioral health clinics and recognize that the challenge it takes to find and get a clinic approved also make the clinic a great investment,” Pollock said. “Systems are more likely to renew than go through the headache of finding a new location.”

The company has worked on projects in Downtown Oakland and San Francisco, Pollock said during a recent Bisnow event in Sacramento. It is working on a two-story, 30K SF behavioral health facility in Turlock, California. 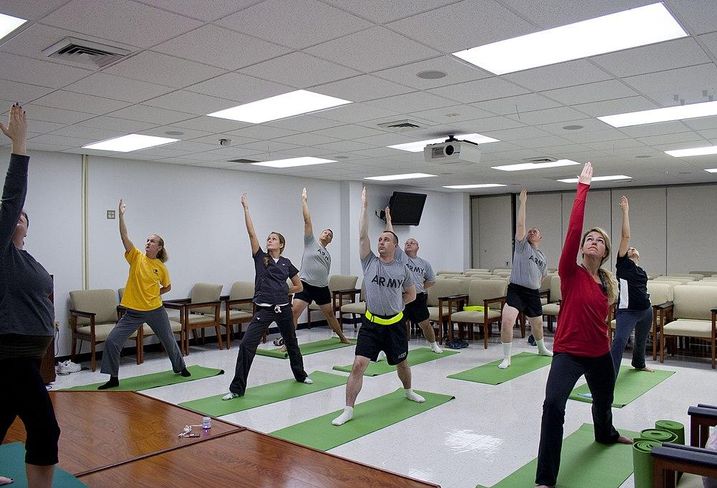 Choosing a site often requires extra attention to the surroundings and local zoning ordinances, Pollock said. Once a site or building is chosen, careful community outreach and education coupled with a coordinated plan with the city is often required, he said.

Behavioral health clinics typically fall into the same zoning as a traditional medical office building, he said. The most challenging site requirement is parking ratio, which is particularly difficult in a dense urban environment, Pollock said.

Behavioral health facility interiors tend to be less clinical and have more welcoming features such as natural light, warm colors and textures, Pollock said. There is less plumbing than a traditional medical office building since there tend to be more counseling and group rooms, which make the cost of interiors less expensive.

Facilities often include amenities such as fitness centers, yoga classes and outpatient therapy, according to Cushman & Wakefield.

The Opioid Epidemic Is Pushing Demand 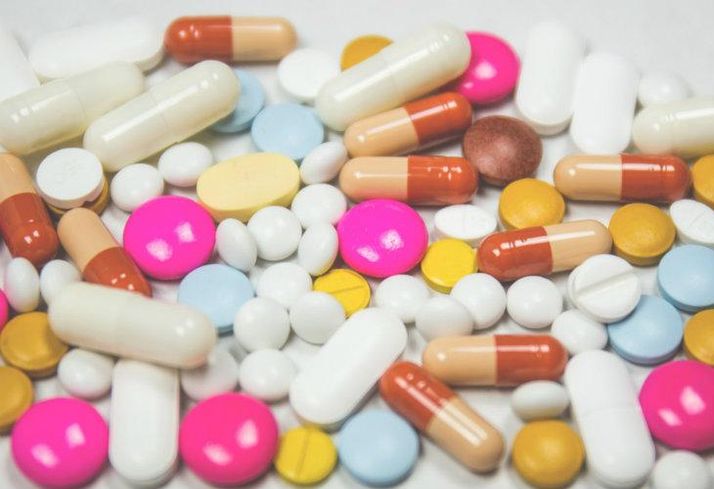 Attracting, training and educating licensed healthcare professionals will be a big part of meeting demand for substance abuse care. Issues of providing access more evenly across counties also will require a long-term vision and collaboration with providers and developers, Pollock said.

“With the opioid epidemic showing no signs of slowing, I fear that demand will continue to grow, which means there is a lot of work to be done in the foreseeable future,” Pollock said.

Find out more about behavioral health and the impact of the opioid crisis on healthcare at Bisnow’s National Healthcare West event June 7 in Los Angeles.