Everything You Need To Know About The New WTC Complex 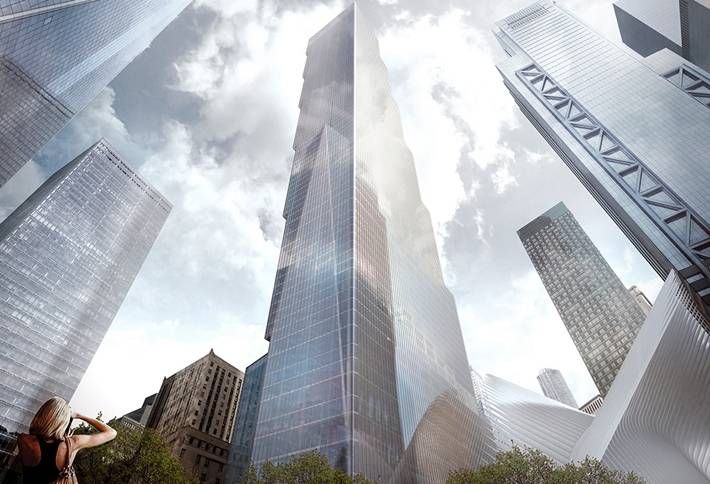 While the country was mourning the loss of nearly 3,000 loved ones following the attacks, Larry (below) and fellow investors and architects were brainstorming the resurrection of the World Trade Center complex. 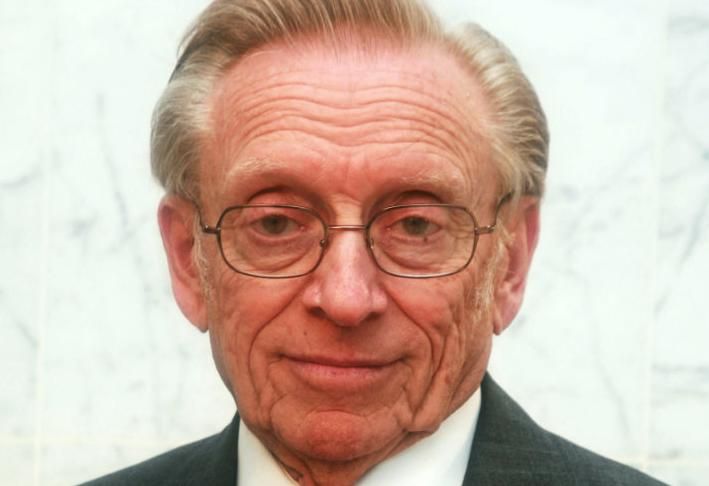 Now 15 years later—following several delays and lengthy legal battles— the 16-acre site made up of five iconic office towers, a huge memorial plaza and more than 500k SF of retail has jump-started a commercial transformation in Lower Manhattan that’s become a hub for tech, media and finance companies—attracting some of the biggest names in the region.

Silverstein Properties owns four of the five skyscrapers that make up the WTC—not including One World Trade, the tallest building in the Western Hemisphere and among the tallest in the world.

7 WTC was the first of Larry's towers to be erected after the attacks—construction started on the 750-foot tower in 2003 and it opened May 2006. The office building reached full occupancy in 2011 when its final tenant, MSCI, inked a 20-year deal to lease 125k SF on floors 47 through 49. Other tenants include Moody’s, WilmerHale and BMI. 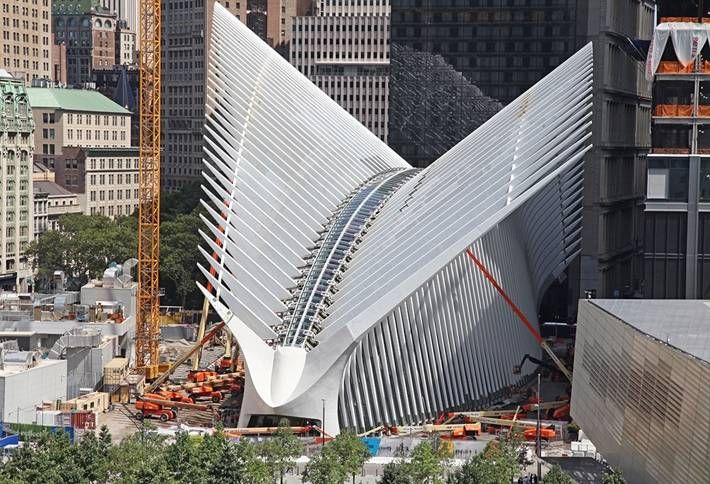 Development on 3 WTC is still in progress and it is estimated to open in 2018 with 1.8M RSF of office space available.

Construction remains in limbo on the final piece of the puzzle. 2 WTC, the tallest of Larry’s four towers at 1,270 feet high with 2.8M SF of office, was designed by starchitect Bjarke Ingels with a contemporary design that “reflects the language of tomorrow” Larry told Bisnow. Although construction began in 2010, the development still has a long way to go. Larry remains in search of an anchor tenant since 21st Century Fox backed out of taking up 1.2M SF of office space at Tower 2 in January.

The WTC Oculus Mall (above) opened to much fanfare last month housing international tenants such as Forever 21, H&M and John Varvatos, as well as crowd favorites like Eataly, Under Armour and Sephora. The 365k SF Oculus Mall was designed by Santiago Calatrava, and is expected to eventually hold more than 100 stores and restaurants. Westfield Corp holds a 99-year lease on the project from the Port Authority of New York and New Jersey, which owns the land. 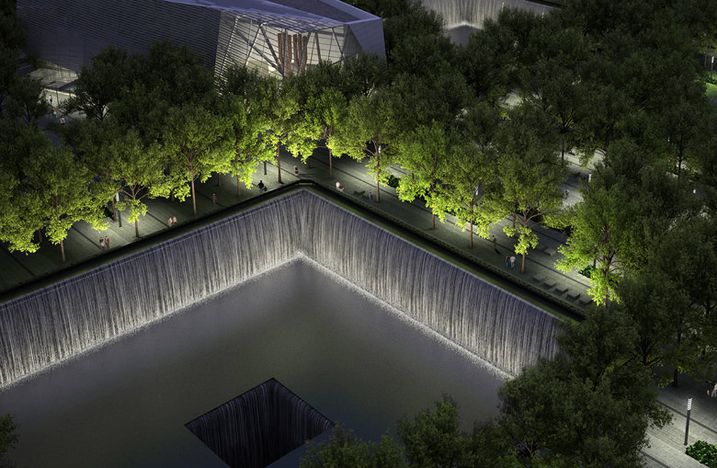 Following the 9/11 attacks, the idea of turning the entire 16-acre site into a memorial destination or a residential complex came up, but Larry thought differently, instead designating eight acres to remember the lives lost.

The 9/11 Memorial Plaza was completed in May 2011 and is the heart of the development. It comprises hundreds of white oak trees and the largest man-made waterfall in the US—and the name of every person whose life was lost is etched in bronze within the Memorial pool. The park also houses the 9/11 Museum, which offers multimedia exhibits, archives and artifacts.