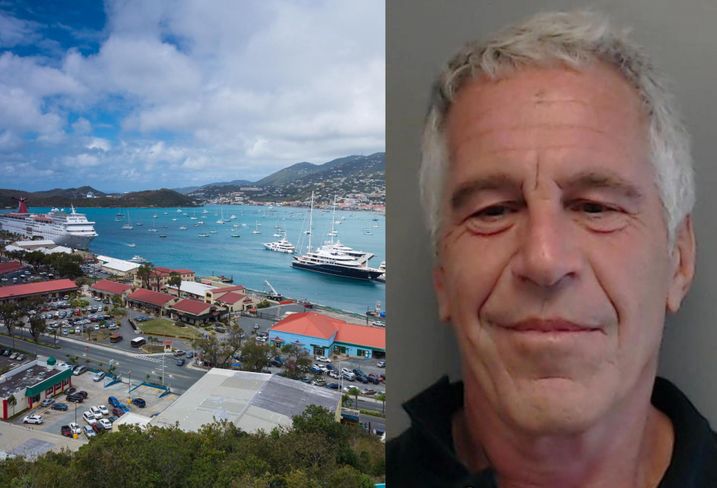 Flickr/Wikimedia
The port of Charlotte Amalie on St. Thomas in the U.S. Virgin Islands and a 2013 mug shot of Jeffrey Epstein

No one wants to be associated with Jeffrey Epstein right now, but as legal proceedings continue against him, more of his connections are coming to light.

At that point, Epstein had already been arrested over activities at his Palm Beach mansion in the case that would result in him registering as a sex offender, serving 13 months in a state penitentiary over prostitution charges and signing a Non-Prosecution Agreement precluding the possibility of more federal charges in 2008, Bloomberg reports.

The NPA, brokered by former U.S. Attorney Alexander Acosta, was nullified this February by a federal judge because Epstein's victims were not notified of the deal. Acosta recently resigned as Secretary of Labor over the controversy surrounding the NPA.

Farkas, who reportedly sits on the board of at least six companies, was one of the earliest investors into commercial real estate listing platform Cadre, co-founded by Jared Kushner. Farkas' connection to Kushner and willingness to do business with Epstein even after allegations of sex with underage victims had surfaced are both shared by German investment giant Deutsche Bank AG, the Wall Street Journal reports. 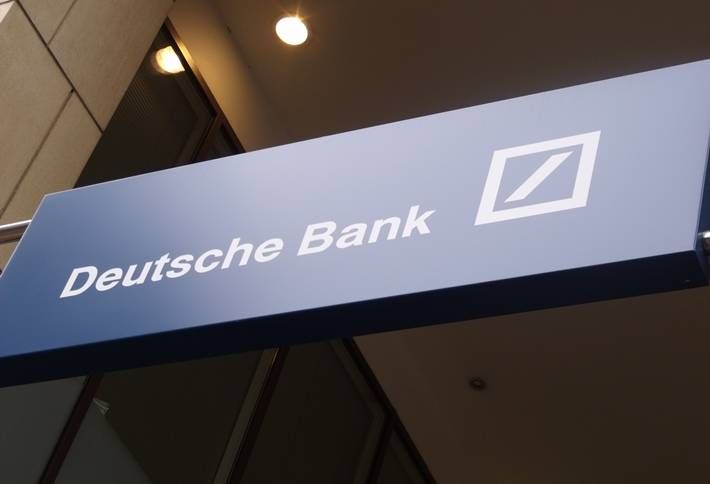 Epstein and Deutsche Bank began a financial relationship in 2013 when his longtime bank, JPMorgan Chase, severed ties with him due to concerns over his reputation, the WSJ reports. The relationship with Deutsche continued, and deepened, until the Miami Herald published its investigation into Epstein's activities and deal with Acosta in October.

At that point, Deutsche Bank began the process of shutting down Epstein's accounts, only to discover that he had dozens of them set up through various intermediaries, some of which seemed to serve the purpose of moving money overseas, the New York Times reports. The issue of Epstein's complex finances was compounded by an antiquated record-keeping system that made it difficult for anybody at Deutsche Bank to gain a full picture of its relationship with Epstein.

Compliance officers at the bank based in New York and Jacksonville, Florida, raised multiple concerns in 2015 and 2016 that Epstein may be laundering money through Deutsche Bank, according to the Times. Deutsche Bank did not take any action at the time, and only in June did it complete the process of closing out Epstein's accounts.

Deutsche Bank's reputation has taken hit after hit in recent years as it has been connected to money laundering investigations involving The Trump Organization, the Panama Papers, Kushner Cos. and others. Since 2012, the bank has reportedly lost 95% of its market value, a spiral that has led to the planned layoffs of up to 20,000 jobs and a smaller-than-anticipated new headquarters in New York. Its plans for a new London office have not been affected so far.