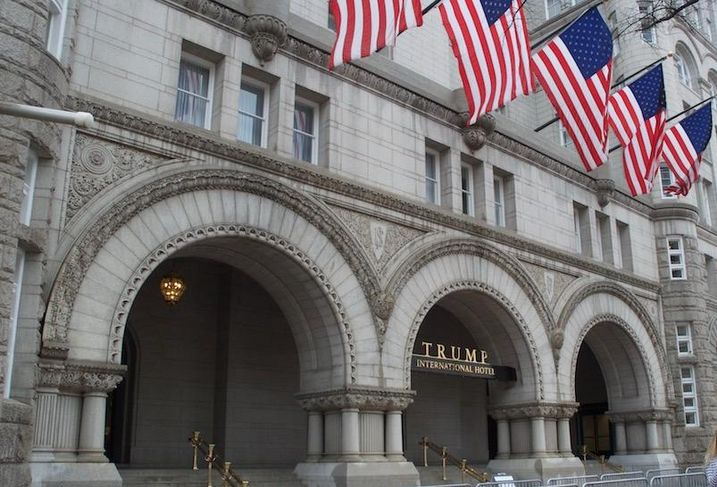 The Trump Organization is facing scrutiny from New York's chief legal officer over loans it received for real estate projects in Manhattan, D.C., Miami and Chicago.

The D.C. hotel has faced investigations and lawsuits since its 2016 opening over payments from foreign governments and other parties visiting Washington, after President Donald Trump declined to divest from his business interests upon taking office. The latest inquiry relates to the financing of the project to redevelop the historic Old Post Office Building into the luxury hotel, a loan reportedly issued by Deutsche Bank in 2015 for $170M.

The subpoenas also included a request to New Jersey-based Investors Bank for records relating to Trump Park Avenue in Manhattan. Additionally, the attorney general's office requested records relating to Trump's failed attempt to buy the Buffalo Bills football franchise. The attorney general's subpoenas are reportedly part of a civil investigation, not a criminal inquiry. Deutsche Bank, Investors Bank and The Trump Organization declined to comment to the Times.

James was elected as New York's attorney general in November, and her victory speech included a vow to shine a light into Trump's real estate dealings. Former New York Attorney General Eric Schneiderman, who resigned in May following sexual assault allegations, had launched investigations into the Trump Foundation and Trump University.

Many of the investigation's targets, including the bid for the Bills, were mentioned during the congressional testimony of Michael Cohen, Donald Trump's former attorney, who once had an office in Trump Tower.