Shares in L Brands, the parent of Victoria's Secret and Bath & Body Works, which have already been poorly performing in recent years, took another a hit this week as L Brands CEO Les Wexner’s name surfaced in reports about disgraced financier Jeffrey Epstein. The value of L Brands shares lost about 3.5% on Tuesday, and during the five days ending Thursday, were down about 6.6%. 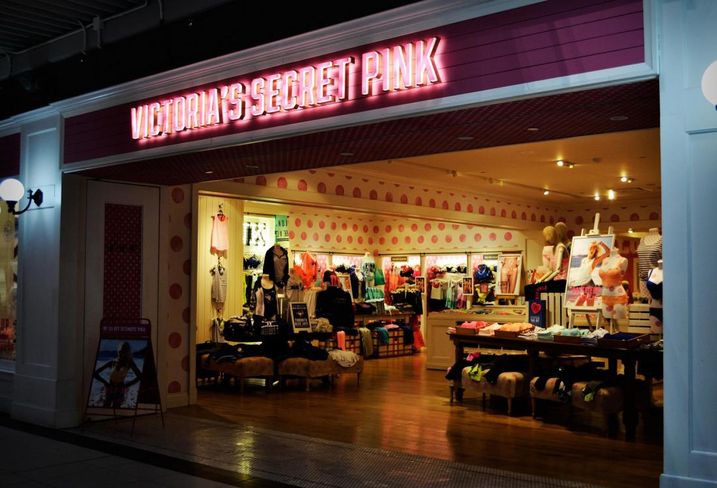 Wexner hasn't been accused of any wrongdoing, and in fact cut ties with Epstein more than a decade ago. Nevertheless, hedge fund manager and registered sex offender Epstein served as L Brands' money manager for a number of years, and he bought a Manhattan mansion from Wexner, Bloomberg reports.

Their relationship wasn't widely known until federal prosecutors recently unsealed charges alleging that Epstein ran a sex-trafficking ring. Epstein was arrested last week for allegedly trafficking minors as young as 14 in Florida and New York from 2002 to 2005.

In 2008, Epstein reached an agreement with federal prosecutors in which he pleaded guilty in a Florida state court to charges of soliciting girls as young as 14, after which he served 13 months in prison. Under that deal, which was in part overseen by current U.S. Secretary of Labor Alex Acosta, Epstein avoided a trial on federal charges.

So far Wexner hasn’t commented on his link to Epstein, and neither has L Brands.

"Wexner needs to immediately and forcefully distance himself from Epstein ... and condemn Epstein’s actions in no uncertain terms,” Jonathan Bernstein, a crisis-management consultant, told Bloomberg.

Even without these latest revelations, investor confidence in L Brands has been waning in recent years. In late 2015, the company traded at nearly $100/share. L Brands traded for roughly $25/share Thursday.

Sales have also been flat lately for L Brands, with Victoria's Secret in particular lagging. The company reported net sales of $2.629B for its first quarter, which ended in May, compared to sales of $2.626B a year earlier.

Comparable-store sales for Q1 were likewise flat compared with a year ago, again mainly dragged by Victoria's Secret. First-quarter comp sales dropped by 5% at Victoria’s Secret segment but increased 13% at Bath & Body Works.

In the face of these difficulties, Columbus, Ohio-based L Brands has taken taking various steps to shore up its brands. This year, Victoria's Secret will close 53 stores in North America, compared with 30 store closings last year; Bath & Body Works will open 46 stores this year; and early in 2019, the company shut down all of its luxe brand Henri Bendel stores, which it said were underperforming.