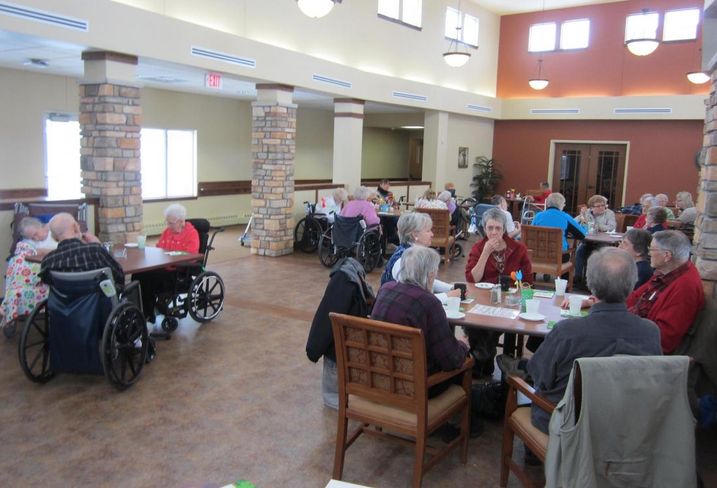 Harrison Street seems to have no shortage of interest from investors for its private equity funds.

The Chicago-based firm has closed its seventh real estate fund, Harrison Street Real Estate Partners VII L.P., at $1.3B, it announced in a press release on Monday, blowing past its stated target of $950M. The fund has also attracted around $300M in co-investment capital, giving it $1.6B in equity to spend, of which it has already committed 26%.

Harrison Street has traditionally focused on the sectors of healthcare, life science and senior housing, and its seventh fund will be no different, focusing at least half of its capital on those three types of real estate, the announcement stated. Harrison Street explicitly cited an "aging population that continues to grow and live longer" as a key demand driver justifying its strategy.

As the longest growth cycle in the history of the U.S. economy finally shows signs of coming to an end, there is no shortage of investment capital eager to be deployed before a downturn begins in earnest, especially in assets seen as safe harbors of capital, like senior and student housing.

The largest private equity firms have had seemingly no problems meeting their fundraising goals in the past couple of years.

What is less certain is whether those firms will be able to place the capital invested with them in deals that will net the returns investors expect. But no matter how the economy performs, industries and services that cater to and support the "silver tsunami" will be in high demand.

Brokerage firm Colliers International purchased a majority ownership stake in Harrison Street for $450M in May of last year.