Survey: Self-Storage Remains A Solid Investment Despite Some Slowdown

Self-storage properties have been one of the stronger asset classes since the end of the recession, and they will likely stay that way, though perhaps a bit weaker than in recent years. 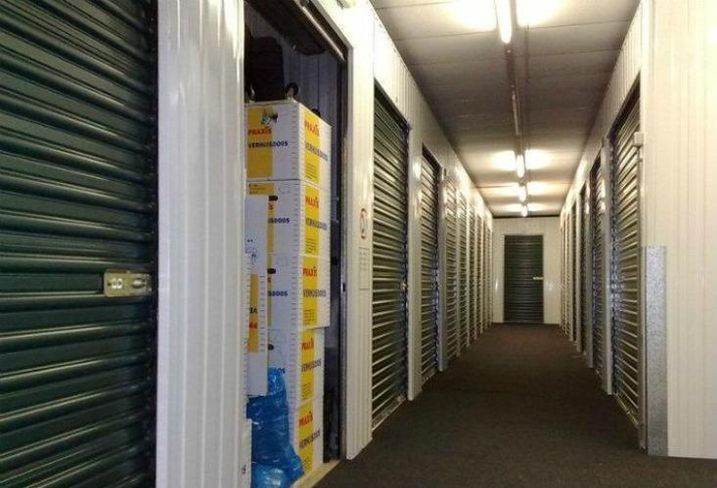 Rental growth is forecast to remain flat at 3.5%, according to respondents in CBRE's Self-Storage Investor Survey for the third quarter. While that rate of growth is robust compared to other CRE sectors, it is lower than in recent years, dovetailing with predictions earlier this year that the market would be a little slower.

Average absorption time is now 30 months, up one month from a year ago. In the survey, 40% of the respondents described market conditions as being at equilibrium, while 28% characterized the market as undersupplied and 32% said it was oversupplied.

Most respondents believe selling was the best strategy in the current market, reflecting an optimism index rating of 7.1 on a scale of 1 to 10, which is the second-lowest index since 2010, according to CBRE.

The relative drop in optimism isn't keeping players out of the market, with some investors still keen to do large deals, such as the recent acquisition by National Storage Affiliates Trust. In a joint venture with Heitman Capital Management, the REIT purchased a portfolio of 112 self-storage properties for $1.3B in July.

Average cap rates have edged up slightly, by 8 basis points, since the third quarter of 2017, the survey notes. Since 2015, the average cap rate for self-storage assets has been between 5.74% and 5.6%.

The spread between 10-year Treasurys and self-storage cap rates is currently 273 basis points, compared to 320 basis points in Q3 2017, and a 10-year average spread of 403 basis points.

Generally, Class-A self-storage properties have a net operating income per SF of $10 or higher, while Class-B properties are in a range of $6 to $10, CBRE reports. Class-C properties' NOI/SF are generally less than $5. Class-C cap rates continue to decline, suggesting that investors are considering secondary and tertiary markets for higher yields, the survey says.

To produce the survey, CBRE interviewed more than 50 market experts, including buyers, brokers, owners both large and small, investors, lenders and REIT analysts.