This week, Monroe Investment Partners unveiled plans for the River North Development District, totaling about 125 acres along the Cumberland across from Germantown. We chatted with JLL international director Tom Kirschbraun, based in Chicago, and JLL EVP Tom Hooper, based in Nashville, who are marketing the project. 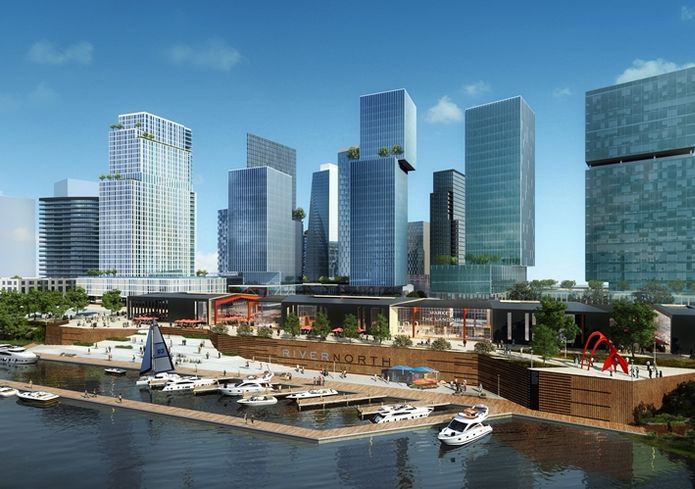 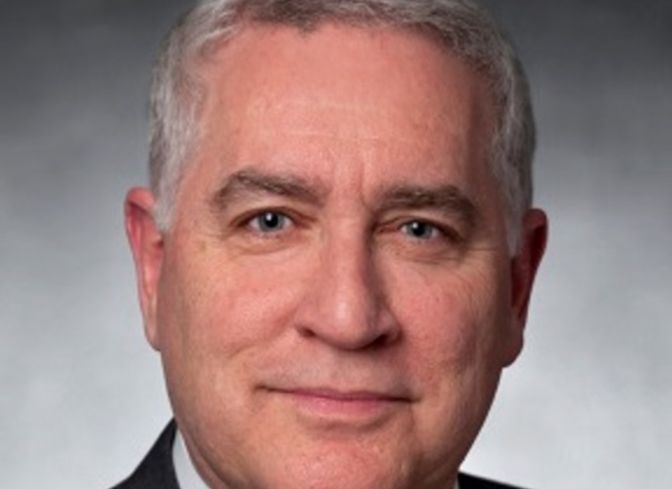 Bisnow: Why such a major development effort now?

Tom Kirschbraun (above): Nashville’s prominence has reached the point where it draws people who simply want to be part of the experience. Mobile Millennials, confident that they can find a job anywhere, are choosing the lifestyle they want to live, and the city that allows them to realize that. Very few cities Nashville’s size can match that ... maybe Austin or Portland.

Bisnow: This project will be many years in the making. Does Nashville have that kind of demand stamina?

Tom Hooper (below): In places like Nashville, we're less concerned about the “long-term stamina” issue because past measures of growth and absorption simply aren't indicative of what's truly possible going forward. Instead, we are focused on the market’s ability to support the demand via development sites that are sufficiently accessible and that have the necessary infrastructure in place that allow rapid delivery of new product. Infill sites are especially attractive to investors and employers these days. 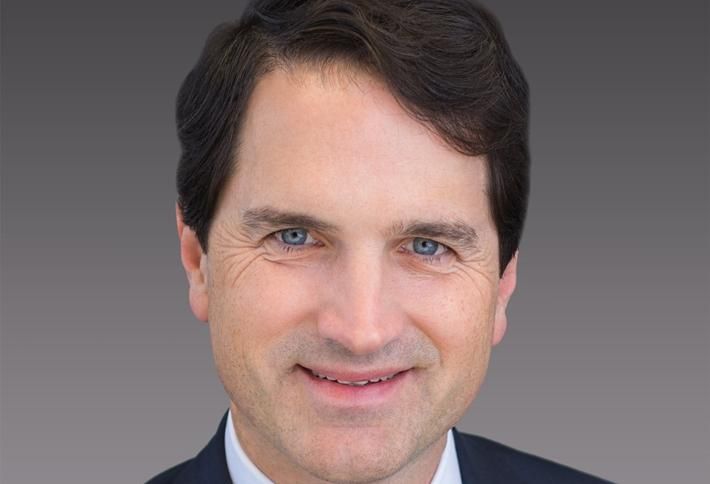 Bisnow: The fruition of the project will require the interest of other developers. Will that happen?

Kirschbraun: Nashville is now on the radar among an increasing number of investors and developers across North America. If the city can get comfortable with an improved transit network, it can count on increasing capital flows from international sources as well.

Hooper: River North checks all the boxes. The project has strong support from city leadership, with the mayor of Nashville acknowledging that activating the East Bank is necessary for the city to fully connect its core and maximize the economic potential of Downtown. The site is the development the urban core is missing, and it’s a blank canvas for a diverse array of potential corporate relocations, retail, hospitality and multifamily projects.