Earlier this year, we talked with HSA Commercial Real Estate CEO Bob Smietana about the Nashville industrial market. Things change rapidly, so we circled back for an update, and the market seems even more frenetic than before. 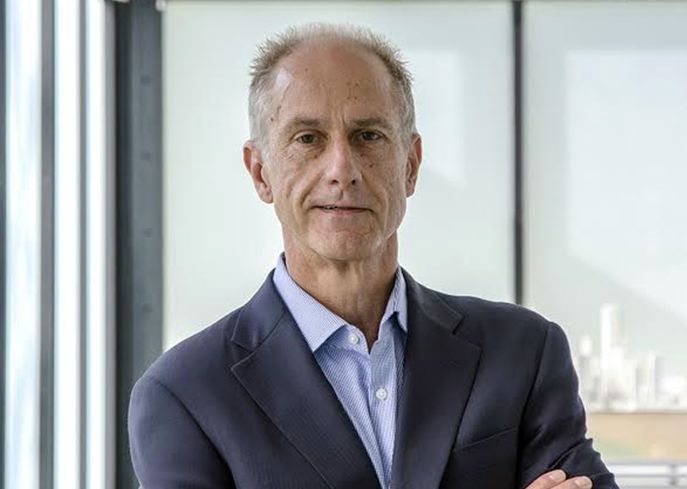 Bisnow: What's your outlook for industrial in Nashville next year?

Bob: Despite an uptick in development activity, with nearly 4M SF of new industrial projects in the pipeline, the Nashville vacancy rate has continued to decline, suggesting demand will continue to outpace supply going into 2017. Nashville's particularly attractive to warehousing and distribution users due to the market’s central location, as well as its highways, rail lines and airport access.

Bob: Yes. The explosion of e-commerce, which now accounts for 8.1% of all retail sales, will continue to fuel demand for infill warehousing and distribution facilities, particularly as retailers look to shave additional minutes off of already-shrinking delivery times. In regional hubs like Nashville, we'll also see the development of larger fulfillment centers like the 1M SF facility that Lowe’s is building in Robertson County. We’re seeing strong demand from the automotive, tire and healthcare sectors as well. 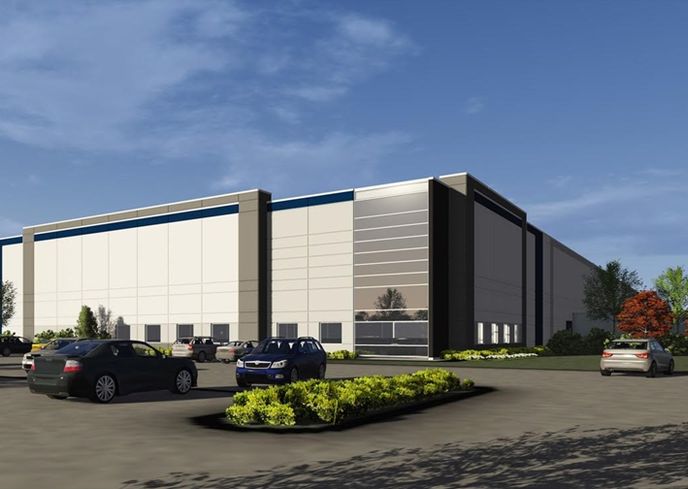 Bisnow: How’s the Commerce Farms project coming along? Are you getting interest from companies that need 200k SF-plus?

Bob: Construction on Commerce Farms V is now underway, with much of the initial site work already complete. We’re on track to deliver in spring 2017 and have been fielding numerous proposals from users requiring anywhere from 300k SF to 600k SF.

Bisnow: No worries that it's spec, then?

Bob: No. The 652k SF building, which is being built on spec, offers tremendous accessibility and fills a void in the market for users looking for larger blocks of Class-A space—which is virtually nonexistent in today’s market.