Nashville's hospitality market is in a phenomenal state, and STR—whose North American HQ is in Hendersonville—is in the perfect place to comment. We chatted with president and COO Amanda Hite about the booming industry. 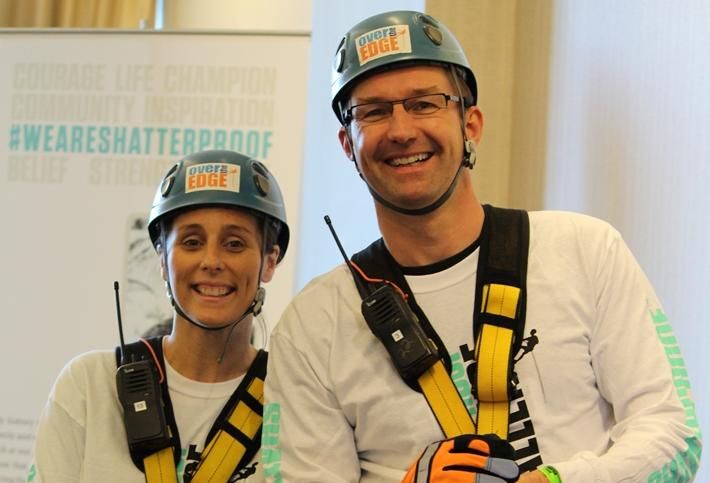 Bisnow: The hotel sector is thought to be doing better than it ever has—does the data bear that out?

Amanda: We experienced industry bests across each of the key performance metrics last year. And while occupancy was down 0.5% for the first quarter of 2016, ADR (average daily rate) grew 3.2%, driving a 2.7% year-over-year increase in RevPAR (revenue per available room).

The gap between demand growth and supply growth will continue to shrink, but overall, we are forecasting another record year in 2016 with rate as the primary driver of RevPAR.

Amanda's shown with STR SVP Jan Freitag at the Shatterproof Challenge in Nashville. 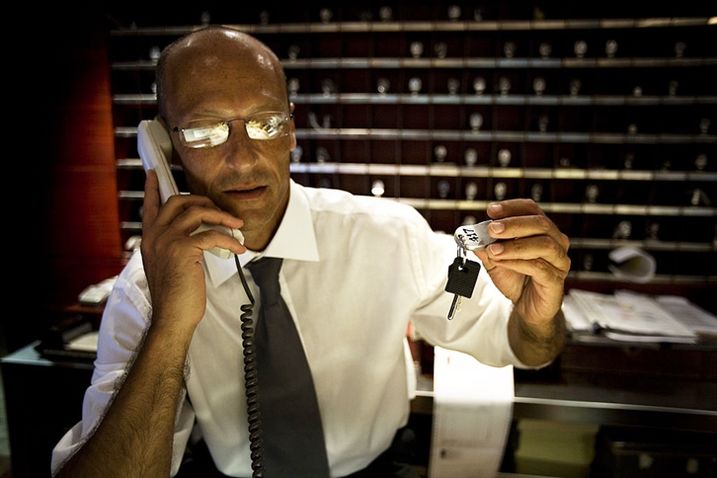 Bisnow: Which segments are doing best?

Amanda: As of April, and on an annualized basis, all chain scales have hit records for RevPAR. We've also seen record increases in occupancy for the upper upscale and upper midscale segments.

Bisnow: In what parts of the country are hotels doing the best?

Amanda: Los Angeles/Long Beach (up 16.6%) and San Francisco (up 15.7%) reported the largest Q1 RevPAR increases among the top 25 markets. Generally, the markets on the West Coast have fared well. We've also seen record performance in the Nashville market. Barring any unforeseen occurrences, we expect healthy performance for most of the major markets over the course of the year.