In 2003, when Sam Nazarian built SBE into a hospitality, night life and culinary global powerhouse, he had what he called an "aha" moment in his quest to start a ghost kitchen business.

About a year ago, Nazarian had the same feeling when he saw that the high cost of building out a hotel and full-service restaurant just wasn't worth it in this day and age. 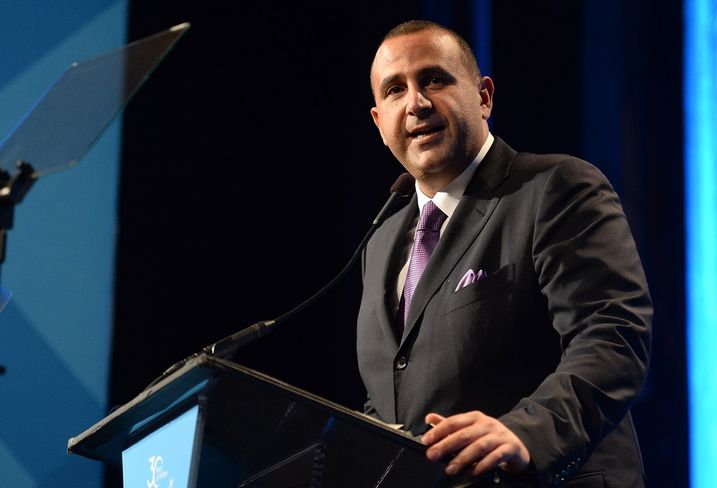 "You have labor issues, you have construction costs, in some cases going up 20% to 30%," Nazarian said during the Bisnow webinar F&B Town Hall with SBE CEO Sam Nazarian. "We're operating in nine different countries. You have to deal with municipalities, supply chain. The ROI was not there."

Frankly, the risk reward was not worth it, he said.

Nazarian has now shifted his business focus on a new SBE subsidiary called C3, Creating Culinary Communities, a ghost kitchen and mobile delivery platform in an effort to disrupt and capture a piece of a $75B industry. He said he plans to open more than 140 locations by the end of this year and 250 ghost kitchens by 2022. He has partnered with Simon Properties and Accor.

Davies said Nazarian is building the Netflix of food and beverage ordering, getting goods from the phone to the table in 30 minutes.

Nazarian said his ghost kitchen concept had been brewing in his mind in the past two to three years. But it didn't fully materialize until last year. Then, Nazarian saw the large increase in to-go orders in his restaurants. One of his restaurants, Umami Burger, was receiving 50% of its orders for takeout and delivery, he said.

He had been casually following the growth of DoorDash, Postmates and other delivery service companies, first growing 10% year-over-year, then 15% to now 40% year-over-year. 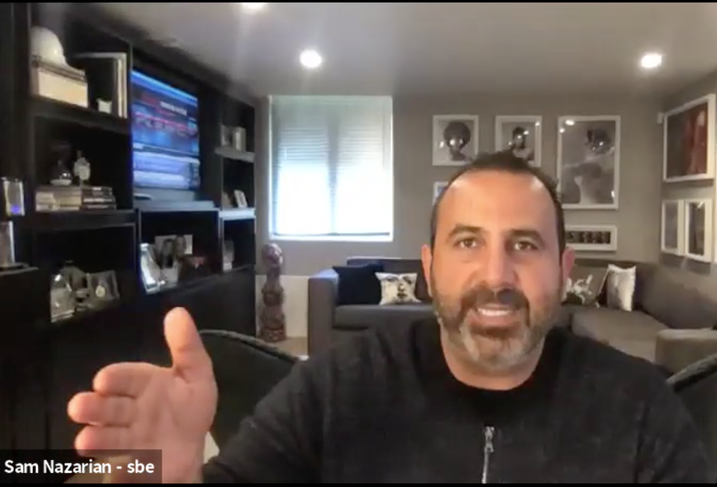 The host or hostess was in charge of the process and handing the food to a driver. There wasn't a dedicated cook to service takeout orders.

"We were like everybody else. There wasn't a strategy to it," he said.

But the influx of people ordering takeout and delivery orders was undeniable. The customers preference for how they received their food and food knowledge had changed.

"We saw consumer behavior change," Nazarian said. "We saw millennials change in a way they were approaching food products."

That is when he told his team, "Let's take it seriously. Let's create a separate business with a complete different psyche ... You cannot really have a full-service mentality running a QSR (quick-service restaurant), food hall, delivery platform."

C3 is taking it up a notch in terms of brand and quality. Each brand or kitchen is led by a James Beard- or Michelin-rated chef. Nazarian has partnered with retail mall owner Simon and hospitality group Accor to set up ghost kitchens in their properties.

The idea is to use kitchen space on those properties, say a mall or a hotel, and place five or so different brands to prepare food for delivery.

For example, Nazarian said, Accor has several hotels near college campuses. He can set up a ghost kitchen at the hotel, place five brands with five distinct menus and provide service not only to the hotel guests for in-room dining but also to the surrounding area within a 30-minute drive.

He plans to do the same setup with a food hall at certain Simon locations.

"[We are] creating adaptive reuse of real estate that is obsolete," Nazarian said. 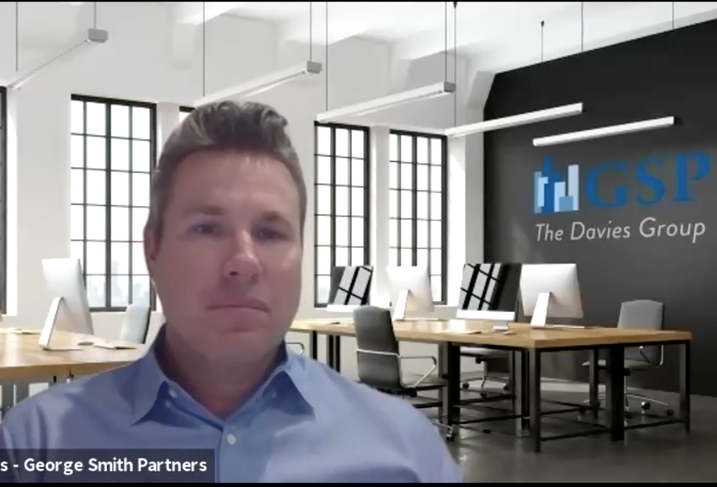 How will the food of a James Beard- or Michelin-rated chef taste for delivery? How much would it cost?

Nazarian said he implored his celebrity chef partners to think outside of the box. Think differently about ingredients that travel well and to design a menu with food items costing $15 after marketing, packaging and service fee costs.

"When you are a three-star Michelin chef, you design the food to be eaten within two to three to four minutes of when it's plated and made," Nazarian said. "Here, it's a completely different way of thinking."

He added packing the food is just as crucial as the food itself. These items just can't be placed in a generic styrofoam or plastic container. He said his company has spent a lot of time studying and specializing certain packaging for certain brands and food items.

Nazarian said ghost kitchens are the wave of the future. But they can't be completely virtual.

Post-coronavirus, he believes 20% to 30% of the restaurants that were closed during this time will not reopen. He said his ultimate goal is a fully integrated system where each brand will have a physical brick-and-mortar space along with a strong virtual presence.