Today we bring you the ninth installment in our 10-part series highlighting some of the top leaders in SoCal commercial real estate. Bisnow's Los Angeles Power Women recognizes 50 influential players in the industry. We're profiling each of these women (read Part 1, Part 2, Part 3, Part 4, Part 5, Part 6, Part 7 and Part 8) and then honoring them the morning of Oct. 11 at a special awards reception. 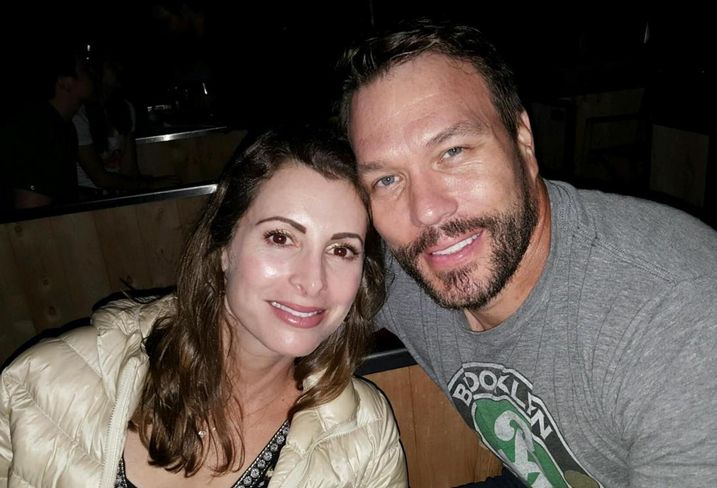 RMA co-owner and managing director Dani Evanson (pictured with her husband, Ken McLaughlin) heard about real estate at her parent’s kitchen table. That stuck with Dani and helped lead to her future in the industry. She most enjoys getting to watch "our team grow, expand our network of investors and continue to build the business into a successful private equity firm.” The biggest challenges facing commercial real estate these days are peaking real estate values and the abundance of capital seeking yield, according to Dani. For women interested in the business, she says “do what you love, and do it well.” Outside of the office, Dani enjoys skiing, traveling and spending time with her family. 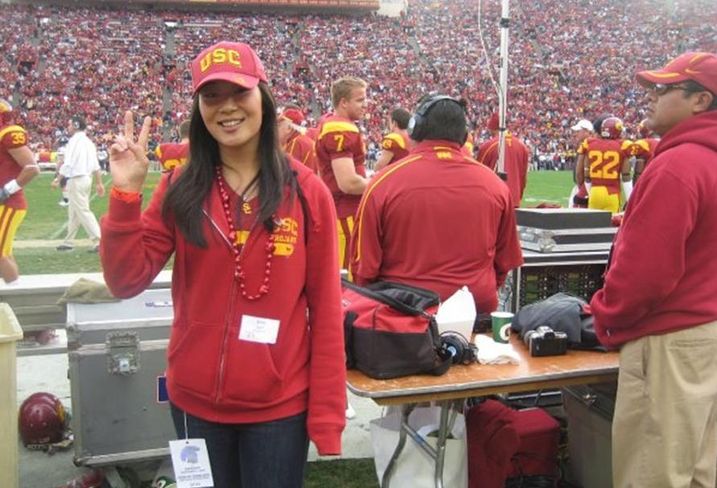 Jamison Realty CEO Jaime Lee was born into the industry. Her father named the company after her when he founded it—Jameson was her nickname as a child. She began working for the company while in high school, and she moved up through property management, starting as manager of the California Market Center in DTLA. In her current role as CEO of the company's brokerage and leasing arm, she oversees leasing for an 18M SF office and retail portfolio. As a Millennial, she says she understands the way her generation thinks about work environments and how that is changing the way landlords provide office space. Jaime says being in real estate makes her feel “tied to the land,” and she has found it incredibly rewarding that her business life in LA has allowed her to become deeply involved in civic and nonprofit organizations. For women entering the industry, she suggests taking risks and being well prepared. Her time outside of the office is busy with her 7-month-old daughter, but she also loves her LA sports teams. 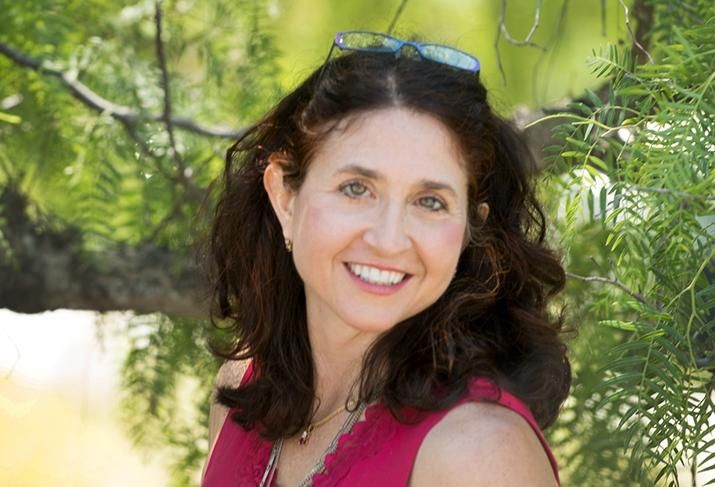 Leslie Lundin spent her summers remodeling homes as a teenager and went on to earn her CRE degree from UW Madison, which she says offered the best program in the country at the time. Leslie loves the challenge the industry presents; no two deals are alike. “There’s no rulebook in CRE since the only constant is change,” she tells us. “If you don’t adapt, you get run over in this business, and I love coming up with new and creative ways to structure and execute on deals.” This constant change, however, is a blessing and a curse. Leslie says the challenges transcend business cycles in the retail industry. Predicting the future of brick-and-mortar is a daily challenge, and Leslie jokes that her team members often feel like they are playing a game of metaphorical musical chairs. She’s still renovating, though now it’s her own home. Leslie spends most of her time outside of work raising her three sons and helping to run the San Francisco Audiophile Society. 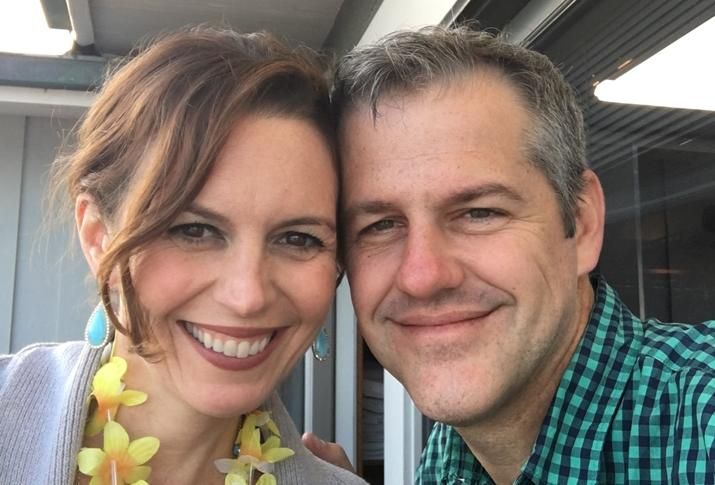 JLL EVP Nicole Mihalka got into the industry through Profit Techniques, a sales training and headhunting company owned by CRE veteran Dave Hibbard. She was placed at DAUM Commercial Real Estate and began her career as a “runner,” she says. These days, she thrives on closing deals—one career highlight was getting a chance to tour Oprah Winfrey around the Lot in West Hollywood, which led to the Oprah Winfrey Network’s lease at Formosa South. Nicole says commercial real estate is still “very much a male-dominated business,” though she sees that slowly changing. She also says the little money that is made during the first couple of years as a broker shouldn’t be a deterrent. Outside of the office, Nicole likes to hike, spend time with her 2-year-old, Pierce, and eat out with her husband, Martin Fenlon (pictured), in their northeast LA neighborhood. 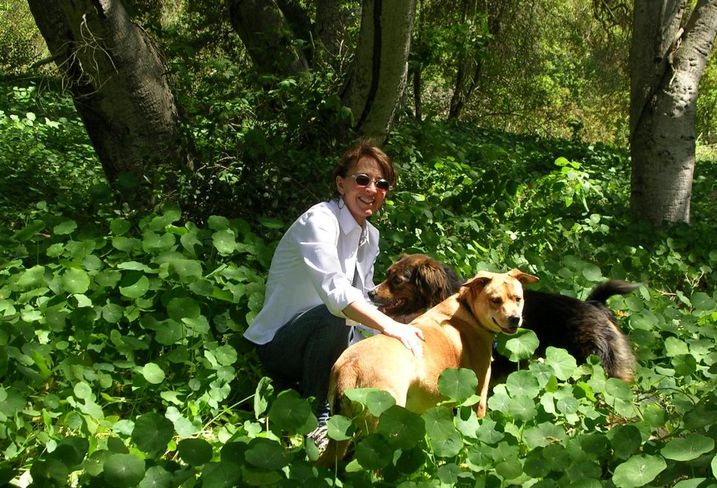 HOK SVP Pam Light says she naturally gravitated to interior design early on, even rearranging her bedroom and her friends’ rooms at the tender age of 4. She finds her job rewarding every day, recalling a particular project where HOK designed a new headquarters for a startup entertainment company. This project included resolving “complicated issues,” including removing a column in the middle of five floors for a TV studio. After the employees moved in, the head of HR told her how she liked to “come in early and walk through the space because it lifts my whole day.” Pam loves when the work she does makes it “really magical for the people who live in the space.” A challenge to the industry is how HGTV-type shows with their super-quick schedules don’t take into account a thoughtful understanding of what people need and timely review of those needs versus the budget, she says. She suggests women going into the industry never stop learning: “Understanding and empathizing with our clients helps us make their environment really meaningful." Outside of her career, Pam loves to shop, visit museums, walk her dogs and travel.