Today we bring you the seventh installment in our 10-part series highlighting some of the top leaders in SoCal commercial real estate. Bisnow's Los Angeles Power Women recognizes 50 influential players in the industry. We're profiling each of these women (read Part 1, Part 2, Part 3, Part 4, Part 5 and Part 6) and then honoring them the morning of Oct. 11 at a special awards reception. 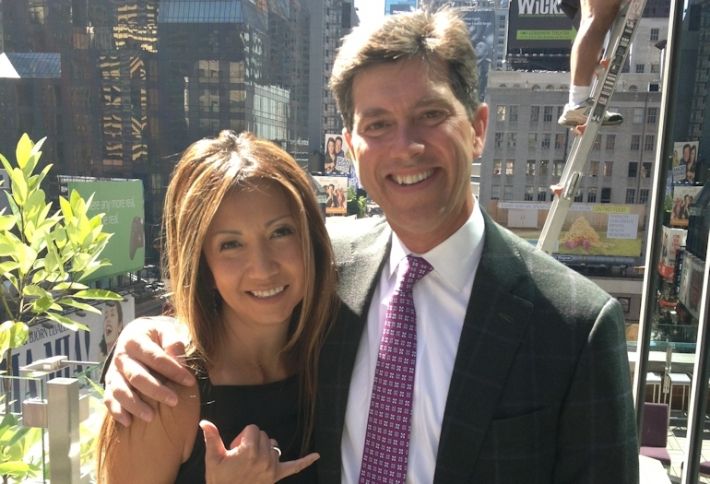 Maki Bara of Chartres Lodging Group first knew hotel redevelopment was her calling when her firm sent her to do an operational review of the Westin Maui Resort when she was first starting out as an analyst. The field is rewarding, she says, because it provides tangible results of hard work when a previously underutilized hotel has been given new life. The industry is impacted significantly by unions due to its reliance upon labor, a challenging factor that can sway profitability by 10 percentage points or more. Maki, pictured here with Chartres CEO Rob Kline, spends her free time skiing and watching her daughter’s dance performances and her son’s hockey games. Her mantra: See everything as a learning opportunity; a great attitude goes a long way. 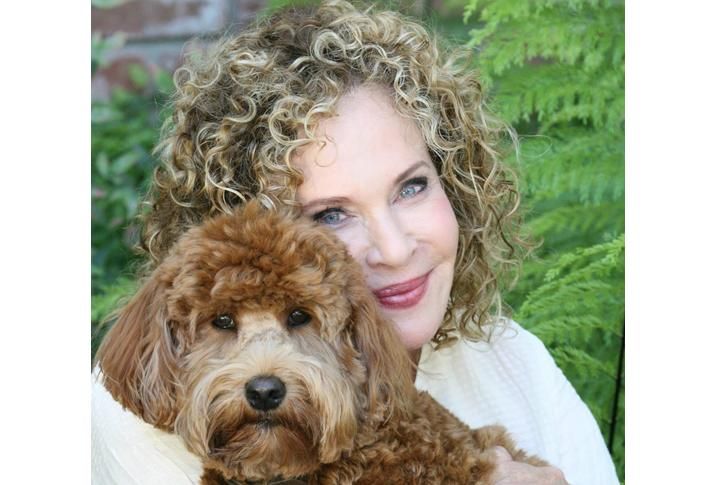 The most challenging part of getting into real estate, Aliza Karney Guren tells us, is learning and mastering the industry’s many facets: entitlement, environmental issues, acquisition and disposition, financing, development and property management. It requires big-picture vision but is also detail-oriented. Aliza practiced law and became a mediator, intentionally avoiding her family’s real estate development business, but came back to take over when her father became ill. Since then, she has been working to reorient the business to include creative office and mixed-use properties in addition to industrial real estate. As part of a family business, Aliza says she doesn’t feel the same pressure to generate short-term results and can take advantage of opportunities that offer greater potential growth and long-term hold value. The market has changed drastically, she says, with the addition of Millennials, advanced technology and globalization. Aliza recommends starting out at a smaller company to get broad exposure to the industry’s many submarkets and to gain valuable experience. Outside of work, she enjoys spending time with family, engaging in the theater, traveling and sampling Los Angeles’ varied food scene. 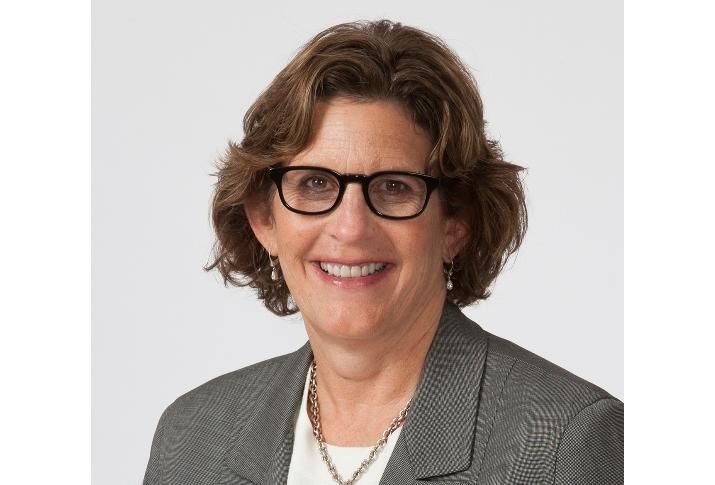 Marianne Lowenthal lives for the grand opening of a project, when she can see her hard work come to fruition. Every day is a new challenge, she says, and she loves seeing people work as a team to solve a problem. Her most dreaded roadblock is unnecessary pushback from municipalities, which wastes time, costs money and hinders positive outcomes. To those kicking off their career, Marianne says, “Work hard, ignore your gender, and keep your eyes on the goal line.” She jokes that she always wanted to be an architect but had no artistic talent, so she got her MBA and became a developer instead. The process of creating a new building, whether from the ground up or renovating an existing structure, she says, is the most interesting part of real estate, because buildings last forever. Outside of the office, Marianne enjoys a round of golf or a game of tennis. 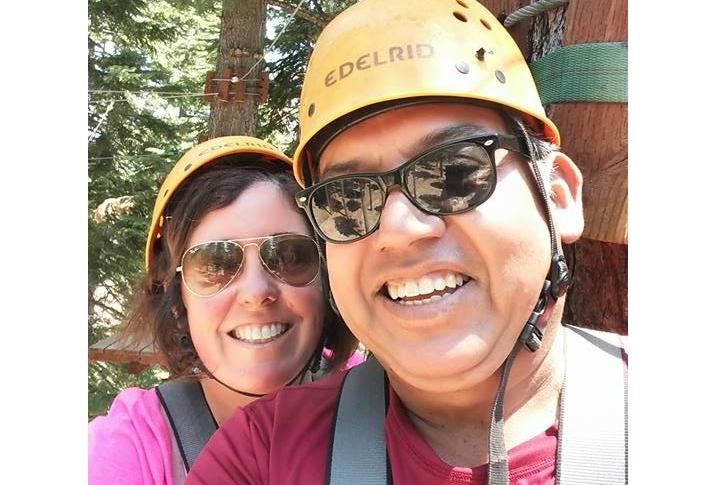 Watt Properties VP of Asset Management Allison Lynch (pictured with her boyfriend, Michael Calzada, in Lake Tahoe) found her way into the world of commercial real estate through a fellow alum from Mount St. Mary's University–LA who was working for San Francisco’s Terranomics. Allison eventually returned to LA. She finds executing projects with her team most rewarding. A big percentage of her company’s portfolio is retail and the “evolving platforms and channels” as a result of technology should prove to be challenging for the industry since consumers are now focusing on experiences, she says. For women considering commercial real estate as a career, Allison advises asking questions, understanding analytics and focusing on one’s strengths. When she’s not in the office, Allison likes to go on urban adventures, swim, cook, read and play board games with family and friends. She is also an ULI-LA advisory board member and a regent at Mount St. Mary’s University. 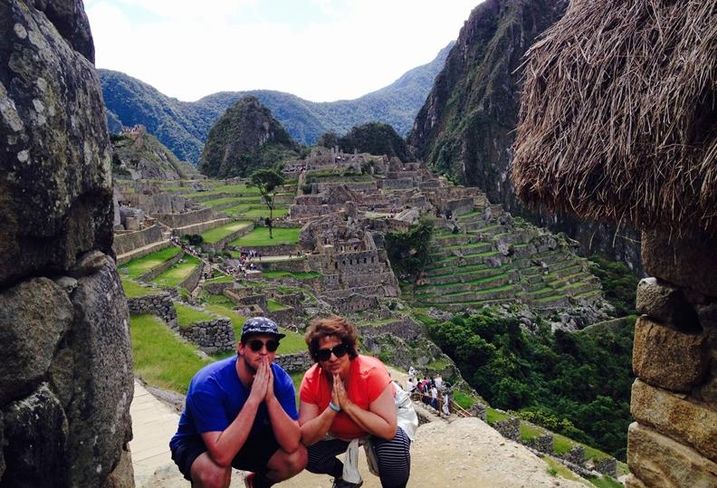 Fannie Mae multifamily customer engagement VP Phyllis Klein (pictured with her son, Ben Klein, at Machu Picchu in Peru) has worked in real estate finance for more than 25 years. She began her career as a construction lender for Union Bank and has focused on multifamily since the 1990s after witnessing the challenges in the market cycle. One of her most proud moments is “establishing a merit-based allocation of tax-exempt bond financing” statewide, she says. As a result, more affordable units have been built over the past decade, according to Phyllis. She finds the biggest obstacle facing the industry is the shortage of affordable rental housing for “people with moderate income levels.” Learning something new every day and growing in her role are things she relishes. For other women in the field, she suggests building a network of female professionals and finding mentors. Aside from her work, Phyllis is president of Temple Israel of Hollywood and enjoys wine tasting and traveling.