Today we bring you the eighth installment in our 10-part series highlighting some of the top leaders in SoCal commercial real estate. Bisnow's Los Angeles Power Women recognizes 50 influential players in the industry. We're profiling each of these women (read Part 1, Part 2, Part 3, Part 4, Part 5, Part 6 and Part 7) and then honoring them the morning of Oct. 11 at a special awards reception. 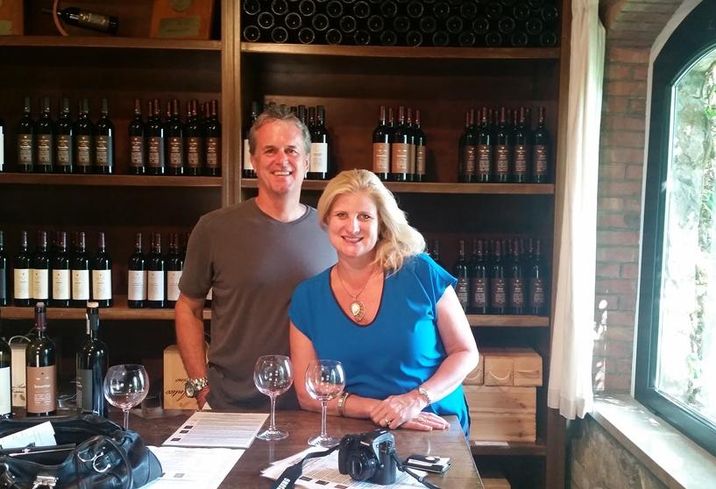 Barbara Emmons’ father and sister, CBRE vice chairman Darla Longo, first encouraged her to go into real estate, which Barbara did after graduating from UCLA. After working in the business for eight years and after the death of their father, Barbara and Darla became business partners at CBRE. What Barbara most enjoys about her work is being part of a team and making the team “grow and win,” she says. Barbara also enjoys her role on the board of CBRE Women’s Network (where she's served for the past 15 years). The network was created to foster an environment where women and men have equal opportunity to succeed, she says. The industry needs to hire younger and more diverse people, according to Barbara. Women, in particular, should make sure to be responsive and follow up. It also helps to have a business plan “and a positive attitude.” Away from work, Barbara likes to cook, entertain, travel and “have huge tailgates” at the Rose Bowl. Here she's at a wine tasting in Italy with her husband, Tom. 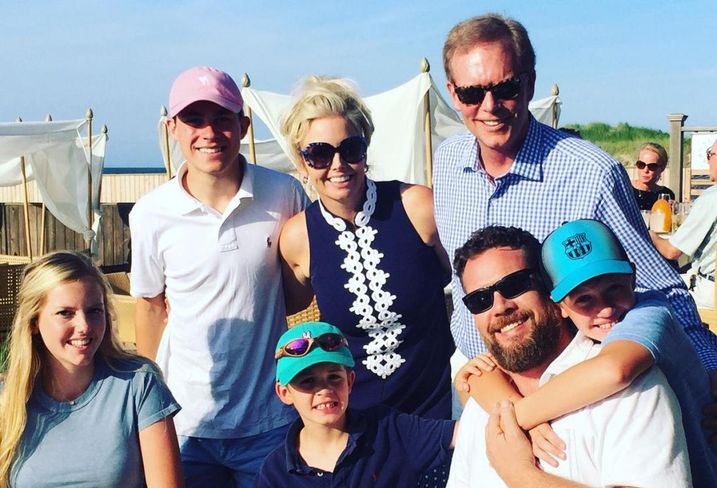 Fifield Realty Corp chairwoman Randy Fifield has worked on at least 50 projects around the country, she says. In Los Angeles, she oversees the design, marketing and execution of apartment projects for Century West Partners. Her very first deal, at 22, was a small apartment building in Chicago. She describes each development she has worked on as "a little gem." Randy sees the projects as creating jobs and impacting lives. She also finds “creating community” among her peers and in cities to be extremely rewarding. This is true despite the challenges to deliver “the right amenities, in the right location with great apartment layouts to a wide demographic,” she says. For women breaking into the field, she says aim for balance, be tenacious and move toward what you fear. She also advises being flexible, saying, “There is not one path to get you to a finish line.” Randy was named Business Woman of the Year four years ago by the LA Lakers and Comerica Bank. When she is not indoors at work, Randy likes hiking, skiing, walking and spending the day at the beach with family and friends. 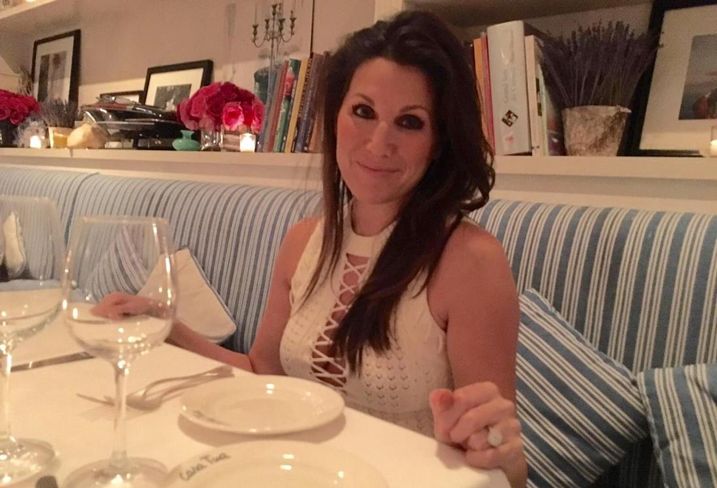 Rachel Rosenberg didn't get her start in CRE the usual way. She was in college, working at a divey little restaurant in Milwaukee, WI, when she met her future mentor after he was seated in her section. Rachel worked as an intern at The Polacheck Co, which CBRE eventually purchased. Her early mentors selflessly taught her the ropes of the business, which she likes to pay forward by mentoring others; she values her team above all else. Technology, Rachel says, is a double-edged sword in that it diminishes interpersonal communication. "The personal connection we gain from taking a meeting in person and getting to know someone on a human level will always trump an email," she tells us. Rachel spends as much time with her newborn son and family as she can and enjoys trying her hand at cooking new things. 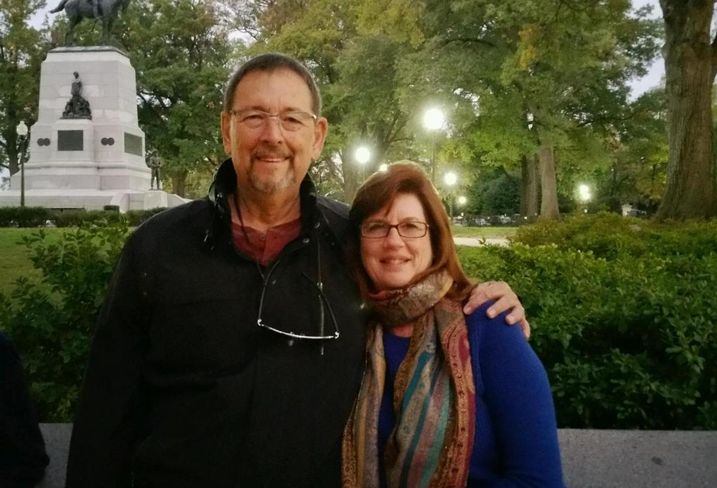 Lincoln Property's Ginger Dunbar began her career in the industry as an accounting clerk. What she loves the most now is all the different people she gets to works with. Ginger says there have been many times where “the smallest accomplishment for our team turned out to be a huge help to someone else.” However, she sees some challenges, including the pace employees are working “while still trying to achieve excellent customer service” for Lincoln’s tenants and clients. Her advice for women and newbies to the industry is to exercise patience, be good communicators and follow through “with great communication to set expectations.” Aside from her job, she focuses on spending quality time with her family (she's shown here with her husband), visiting national parks and hiking. 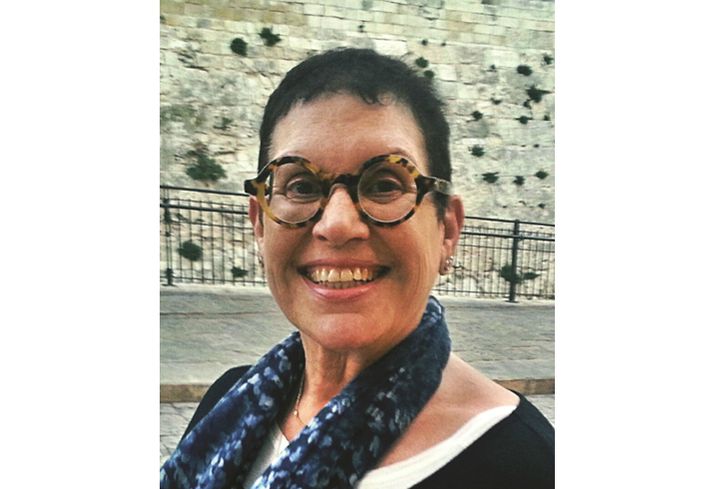 National Assets Services president Karen Kennedy founded her company at the height of the recession yet found ways “to be successful and grow when so many other long-established companies were going out of business.” She first entered the industry after being influenced by her grandfather, a developer, and her father, a general contractor. Karen went on to graduate from the University of the Pacific. With the industry being unpredictable and trends and technology constantly changing, it poses a challenge to long-range planning, she says. Part of being successful in the field for any woman is to educate yourself, take risks to prove yourself and “never be satisfied with the level of knowledge and expertise that you currently have,” according to Karen, who lives in Marina del Rey and speaks six languages. Outside of the office, she loves to travel the world with her husband, Judson, read (typically three novels a week) and is a major contributor annually to UTU, an African organization dedicated to educating children about AIDS. She also underwrote a two-room school in Malawi two years ago, naming it for her mother, Pearlie Goodman.