Today we bring you the 10th installment in our series highlighting some of the top leaders in SoCal commercial real estate. Bisnow's Los Angeles Power Women recognizes 50 influential players in the industry. We're profiling each of these women (read Part 1, Part 2, Part 3, Part 4, Part 5, Part 6, Part 7, Part 8 and Part 9) and then honoring them the morning of Oct. 11 at a special awards reception. 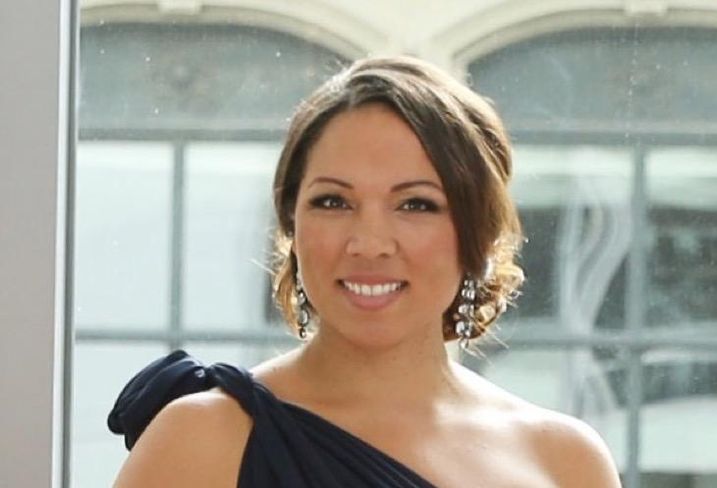 Vicky Canto-Ponce started her career in real estate as a project engineer with Skanska USA Building in its Boston office, where she was an integral part of the team that planned and delivered more than $500M of projects for clients such as Cornell University, Schlumberger and Beacon Capital Partners. After completing her MBA at the University of Chicago, Vicky joined the Los Angeles office of GE Capital Real Estate Venture Equity, where she was responsible for the research and underwriting of $1.2B in multifamily, office and retail assets, and later the analysis of various disposition, workout and venture dissolution strategies. The combination of her construction, underwriting and workout experience led her to Karlin Real Estate, where she has been tasked with everything from asset management, acquisitions and development and entitlement work, both domestically and in Spain and Portugal. Vicky oversees Parmer, Karlin’s 400-acre mixed-use development in Austin, TX. At Parmer, Vicky has led the leasing and disposition of more than 1M SF of existing industrial assets to corporations such as GM and Allergan and is overseeing the development of 720k SF of office and 390k SF of industrial. Home Depot leased an entire 200k SF office building just one month after Karlin broke ground this year. When Vicky’s not in the office, she enjoys going down to the Dominican Republic and spending time on her family’s ranch, which just celebrated its 114th sugarcane harvest.