Opportunity zone legislation is just too attractive for investors to sit and wait for the government to issue more guidelines around the practice, Urban Catalyst founder Erik Hayden said.

Since the legislation, which provides tax incentives to investors who invest in selected distressed or low-income areas, passed at the end of 2017, investors have come off the sidelines. Hayden himself quickly mobilized, creating a company, starting a multi-asset qualified opportunity fund and gathering investors. 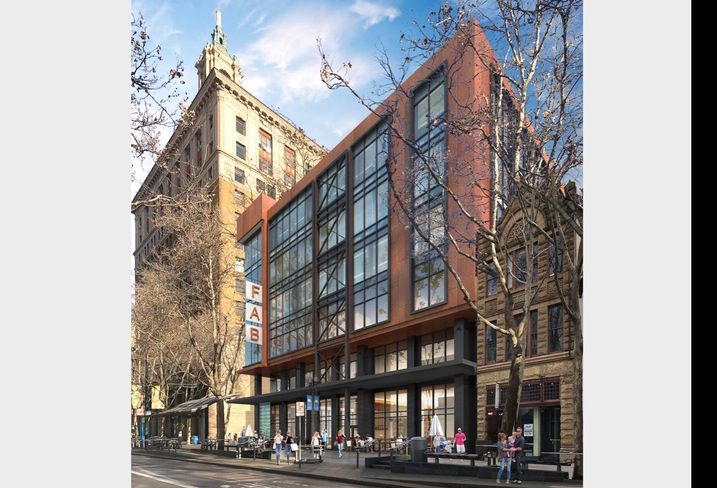 Courtesy of Urban Catalyst
Urban Catalyst plans to build a mixed-use development in an opportunity zone site in San Jose.

A year and a half later, Hayden said Urban Catalyst, which he founded in September, is the first to close on an OZ project in downtown San Jose.

The company plans to build a six-story, mixed-use development featuring 65K SF of office space above 11,500 SF of ground-level retail. The project is one of seven projects the company plans to develop in designated opportunity zone areas in downtown San Jose.

“Our goal is to create a community down here,” Hayden told Bisnow.

While some investors and opportunity funds continue to sit on the sidelines waiting for more direction from the federal government, others like Hayden are charging in and deploying capital in opportunity zones.

Market players say the mad dash to invest in OZs right now comes from a combination of soaring property prices in these zones and a rush to grab willing investors.

The Department of Treasury and the IRS, which oversees the OZ program, has so far released two additional sets of guidelines since 2017 clarifying certain regulations and easing the use of capital gains to invest in businesses.

Still, some suggest the program is lacking and in need of clarification, particularly for the creation of opportunity zone businesses. A third and final set of regulations is expected to come later down the line.

Since the program’s passage, more than 3,655 properties have traded in the Los Angeles-Long Beach-Anaheim metropolitan statistical area, according to CRE data site Reonomy. In the San Jose-Sunnyvale-Santa Clara area, there have been 336 properties acquired in those opportunity zones. 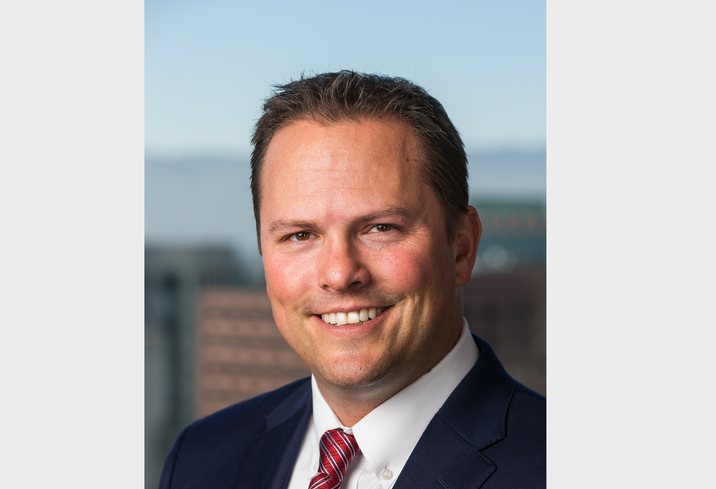 It is, however, unclear if those buyers are using the opportunity zone program. As of the second set of released guidelines, there are no reporting requirements for funds.

Nationwide, property prices in the 8,700 census tracts chosen as designated OZs have jumped by as much as 20%, according to a Zillow study released in April.

Zhang, who has been speaking at various OZ events throughout the past couple of years, said he has noticed a lot of qualified opportunity funds have raised a lot of money. However, not many have actually started deploying the capital, he said.

A lack of federal government regulations, risk and nontraditional investors are some of the reasons why many of these funds have stalled, Zhang said.

“A lot of investors are still cautious,” Zhang said. "I think everyone is still waiting for the best project."

Zhang expects activity to pick up later in the year.

Hayden said he jumped at the opportunity to invest in OZs because he knew there was a healthy investment market, with people willing to take a risk.

“We know there are investors out there that have capital gains especially from stocks or the sale of other properties and this is one of the only ways to defer their capital gains," he said. "We knew that there would be a market out there for this type of investor and we’ve been out meeting with investors and fundraising.” 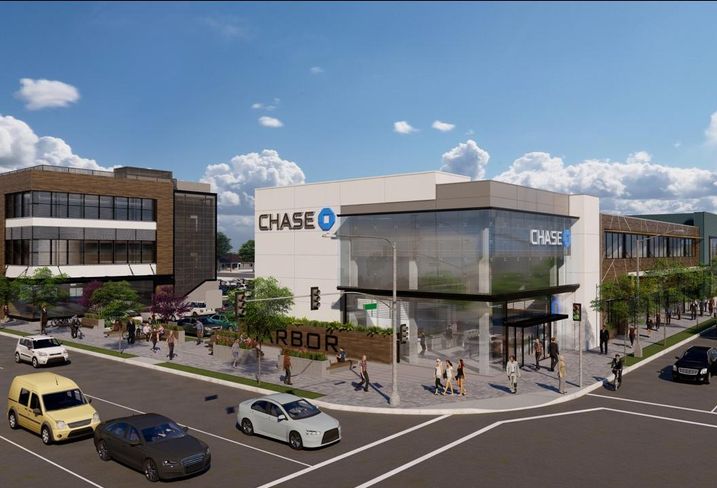 Two have closed escrow, two are JVs and three projects are currently under contract to close soon, he said. He would not disclose how much his fund has raised, only that it is well on its way to $250M.

Hayden said the two additional regulations should be enough for people to go by.

"There have now been two rounds of clarification," Hayden said. "When the first round came out, it cleared up 50% of questions. In the second round, 90% of questions were answered."

He said the opportunity zone program reminds him of 1031 exchanges, which allow an investor to defer capital gains and tax liability in the exchange of certain types of property.

"I love the [OZ] program," Hayden said. "It reminds me of 1031 exchanges, which 25 years ago nobody heard of. People were a bit reluctant at first as things were being clarified but now it’s an everyday thing that every real estate investor does.

"I have a strong feeling that opportunity zones in the next couple of years will be viewed the same way."