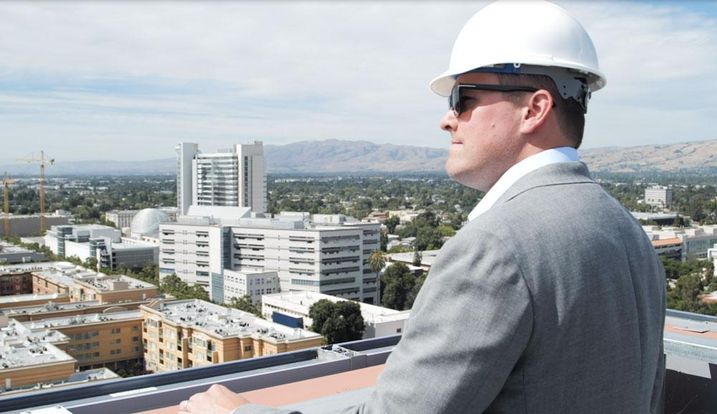 One of San Jose's most active investors has purchased its latest property for hotel development.

Urban Catalyst, which describes itself as Silicon Valley's only multi-asset opportunity zone fund, has closed on adjacent properties off San Jose's busy Josefa Avenue for plans to build an eight-story, 170-room hotel.

Like Urban Catalyst's prior deals, its latest investment is located just blocks away from San Jose's Diridon Station area, where Google wants to build a 6M to 8M SF transit-oriented village that could bring as many as 25,000 new jobs to the area.

The new site is also near Adobe's three-building headquarters at 345 Park Ave., making it an attractive location for hotel development, according to Urban Catalyst partner Erik Hayden.

"Having it sandwiched between where Google is building their office campus and Adobe's headquarters is the ideal location for this type of project," Hayden told Bisnow. "The hotel is going to cater to tech clients and business professionals."

Focused on the various opportunity zones in downtown San Jose, the fund's first investment came in May when it paid $7M for 26 and 30 South First St. to develop a six-story office and retail building.

That purchase was followed up the next month by Urban Catalyst's $2.8M acquisition of 493, 495, 497 and 499 West San Carlos St., adjacent properties to this month's investment.

Urban Catalyst plans on reaching its $250M funding goal by June 2020 and investing in 10 opportunity zone properties, according to Hayden. On its board of directors are Gary Dillabough and Jeff Arrillaga of Urban Community, a San Jose real estate investment company that itself is on its way to spending billions in the city's downtown.