Making Way For Millennials In The Valley

The future is looking good for Burbank. That's according to the panelists at our Future of the 818, held last week at the Connexion in downtown Burbank (below). 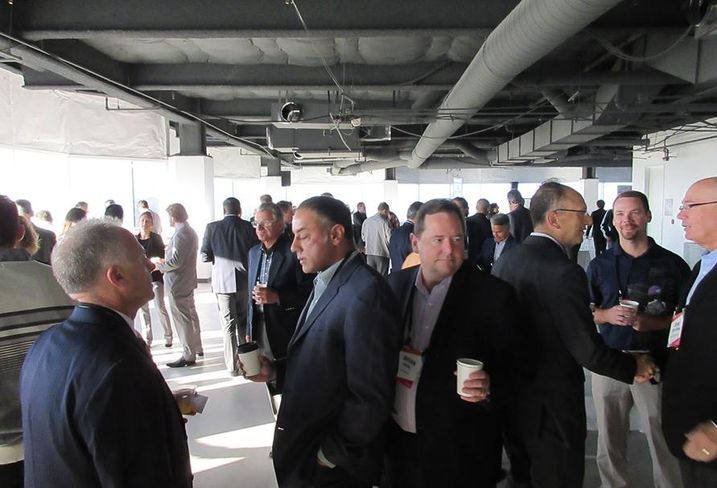 Burbank Mayor Jess Talamantes told the 250 gathered that Burbank is the place to be. 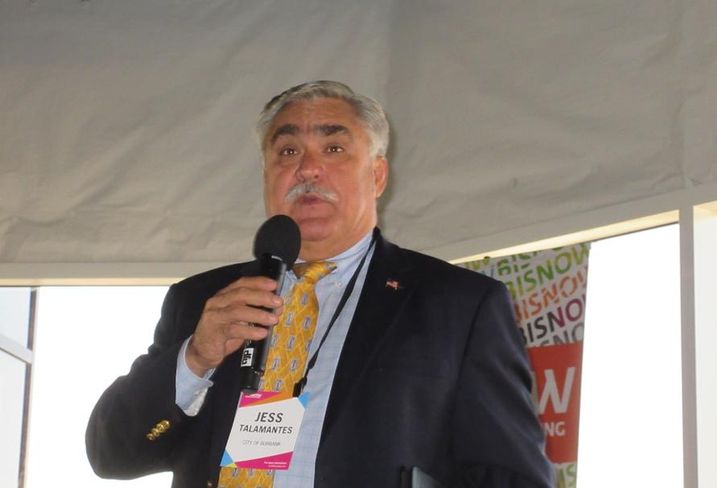 Another thing Burbank has going for it is next year's scheduled opening of the largest IKEA in North America. The area is changing with the addition of Tesla Motors, Spring Hill Suites Hotel and the Hilton Garden Inn, according to Mayor Talamantes.

Downtown Burbank is on the "verge of a transformation" with new restaurants coming and the $65M reno of Burbank Town Center starting next January, he said.

Tourism is up in recent months with a hotel occupancy rate of 99% in July. 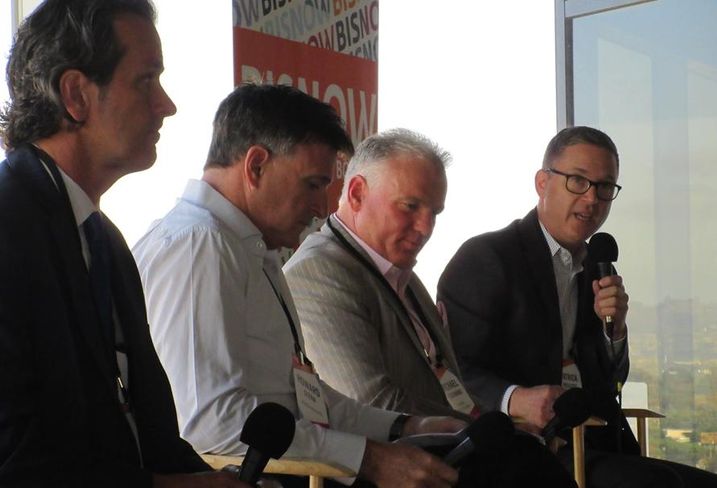 When it comes to Millennials, they love walkable, urban environments but can’t find an affordable place to live in Burbank, according to City of Burbank Community Development director Patrick Prescott (far right).

They also enjoy having access to transit, he said. 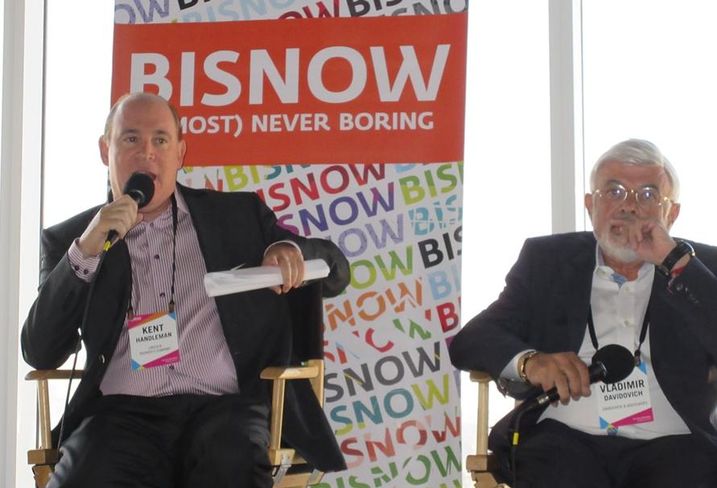 Lincoln Property SVP Kent Handleman (left) said for someone living with roommates, if developers build great environments, many times "the office environment is nicer than where you live."

Employers have started to realize this, which helps with employee retention, according to Kent.

Tech is the driving force for Millennials, according to Davidovich & Associates president Vladimir Davidovich (right). 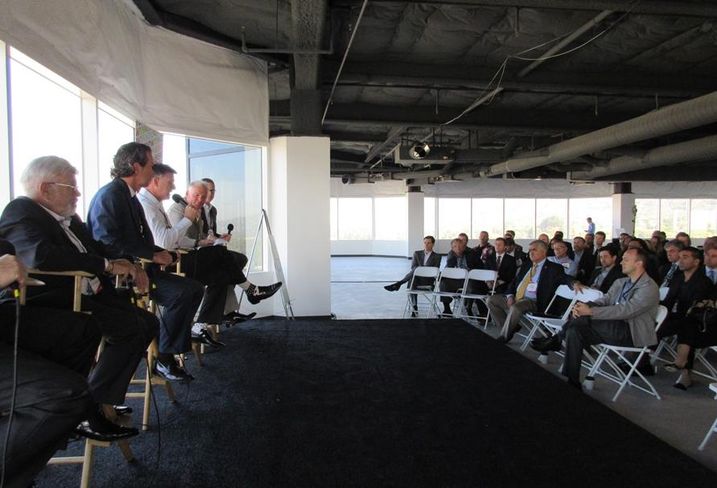 However, it has a very serious impact on budgets and the decision-making process of developers, he said. 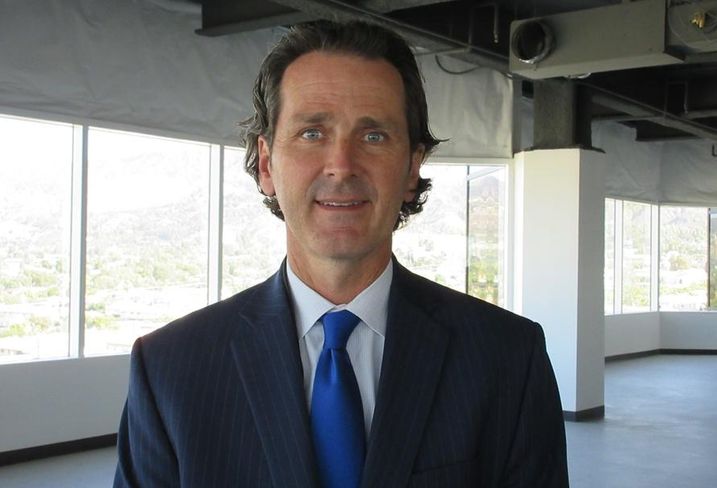 Burbank Town Center is a site that "takes advantage of all of this stuff," according to Aarow Retail director Lance Taylor. The $65M reno will have a retail component and entertainment on the third level, including several sit-down restaurants and an outdoor bar area. 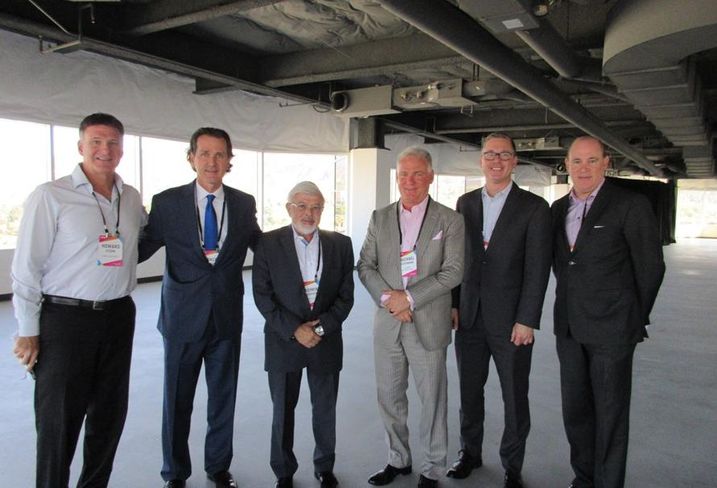 Cusumano Real Estate Group CEO Michael Cusumano (third from right) is a strong believer in Burbank, saying it has a "unique set of attributes that really differentiate it from the West Valley or from anywhere else in Southern California."

Stern & Associates founder Howard Stern (far left), who moderated, spoke of how entertainment is good for the area but also stressed how Burbank needs to have a diverse economy.