Executives from Pacific Union recently reiterated what most Angelenos know — housing is unaffordable for most of the people that live here.

While single-family homes continue to rise in price, Pacific Union officials were somewhat puzzled by the flat demand from buyers for new condominiums. 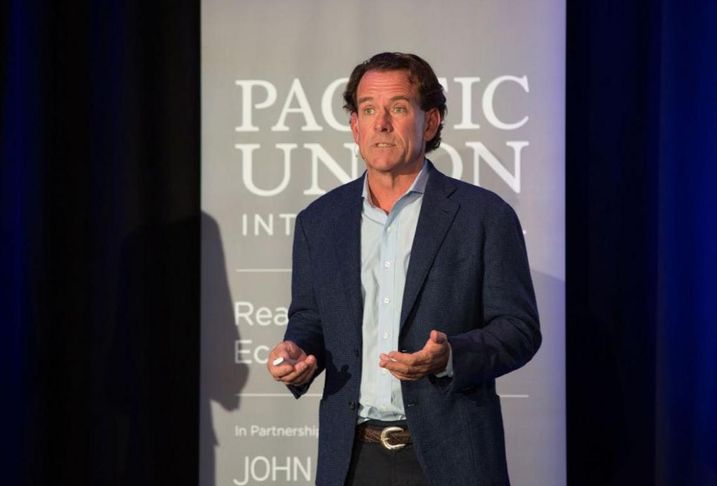 For the past several years, developers have invested in this market, especially in downtown Los Angeles, where they were targeting luxury buyers.

"Many of them were coming from China,” Pacific Union International Chief Economist Selma Hepp said a couple of weeks after the event.

“We have seen some slowdown from Chinese buyers following the restrictions put on capital outflow,” she said. “I think that has also put some damper on the demand for new downtown condos.”

In Los Angeles, new construction inventory is down 30% year-over-year, while prices are up 6% from the previous year, according to data from The Mark Co.

Los Angeles has about 400 newly constructed condos available for sale on a monthly basis. Over the past six months, roughly 20 units on average have closed per month, Pacific Union CEO Mark A. McLaughlin said during the presentation.

“So that says we have about 20 months worth of inventory in the condo market,” McLaughlin said.

McLaughlin broke down the numbers:

In the pipeline, more condominiums and apartments are in the review or approval process in municipalities across Los Angeles County, McLaughlin said. There are 15,000 apartment units and 5,000 condo units that will soon deliver.

“There’s seems to be a lot more supply coming in a marketplace where it’s supply constrained and an absorption that’s not really taking them off the market just yet,” he said. “It’s a dynamic that I’m sure frustrates a lot of developers and some of the people selling condos.”

Hepp said there is continued demand for condos, but buyers may be reaching their affordability ceilings and pricing out of the market.