What's Driving The Developments In The Valley? Traffic

The San Fernando Valley area of Los Angeles is seeing an influx of major commercial real estate developments from Woodland Hills to Burbank, but it is not solely due to the economy or its affordability compared to other parts of Los Angeles.

Instead, many commercial real estate experts credit another factor many Angelenos love to hate: traffic. 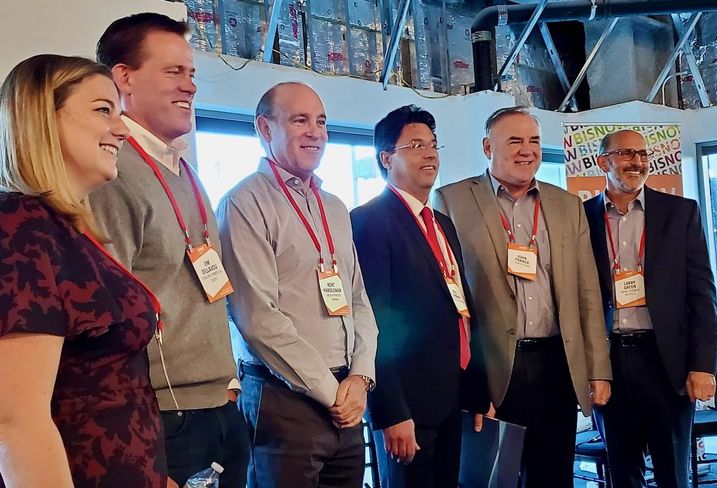 San Fernando Valley residents are so tired of driving an hour to an hour and a half each way from their home to the Westside of Los Angeles or downtown Los Angeles that they are demanding more live-work-play developments in their backyard, experts said at Bisnow's State of the Valley and Tri-Cities event Wednesday at New York Life's 2300 West Empire Ave. building in Burbank.

"It's not a secret that is what's driving everything here," Lincoln Property Co. Senior Vice President Kent Handleman said.

More than 250 people attended the event, which focused on the San Fernando Valley area of Los Angeles and the Tri-Cities of Burbank, Glendale and Pasadena.

During the morning forum, experts discussed the state of the Valley, housing affordability and major developments happening in the area.

The industrial sector in the Tri-Cities has one of the lowest vacancy rates in the Los Angeles market. Pasadena has a 1.7% vacancy, Glendale 1.2% and Burbank is sub 1%, Bazarevitsch said.

Because of the lack of affordability in the core areas of the Westside and downtown Los Angeles, many residents are moving to Glendale, North Hollywood and other areas of the Valley to live. 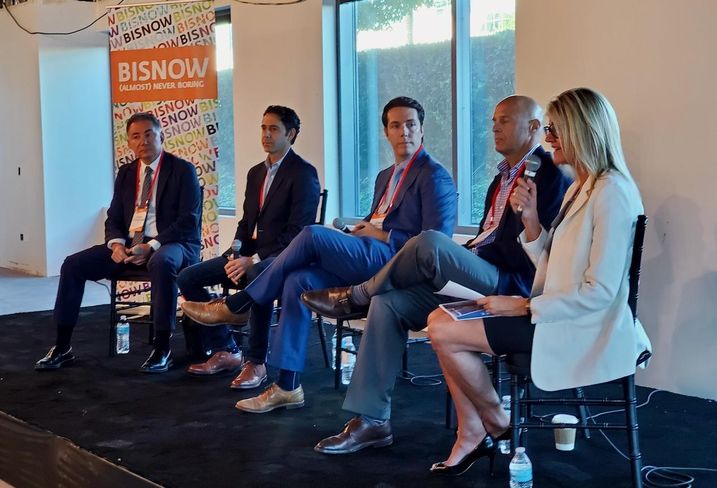 Cypress Equity Investments Senior Vice President, Acquisitions Adrian Berger said one of his company's properties in Glendale is receiving 25 to 50 leases a month. The average income of his residents is $108K and the property, called Next on Lex, is 75% occupied.

But he wonders how much he can continue raising rent.

"One of the biggest challenges we face as a developer is that there is housing for the higher ends and for lower income, but the middle is missing right now," Berger said. "It's a huge challenge right now."

Traffic is one of the biggest drivers of all of the developments happening in the Valley. People these days want a higher quality of life and that doesn't happen if they are driving an hour or two each way to get to work, panelists said.

"We're all trying to figure out how to make our life more efficient so if you want to live in the Valley you want to work in the Valley," Paragon Commercial Group co-founder and principal Jim Dillavou said. "That, literally, is one of the reasons why all these projects [are coming up]."

Another reason is affordability. It is much more affordable or reasonable to buy land and develop here, Brown said.

"The affordability is much better here than anywhere else in Southern California," Brown said.

Unibail-Rodamco-Westfield's Larry Green said it is important to build projects that residents not only want now but will want 30 years down the line.

Westfield, in Woodland Hills, is spending $1.5B for the Promenade 2035, a mixed-use megadevelopment with 1,400 residential units, 630K SF of office space, two hotels and an entertainment and sports arena. Los Angeles planning officials approved the project a few months ago.

"I think the Valley is seeing the same type of boom that Los Angeles is seeing," Green said. "We have to set the tone ... and create  mixed-use live, work and play in one environment." 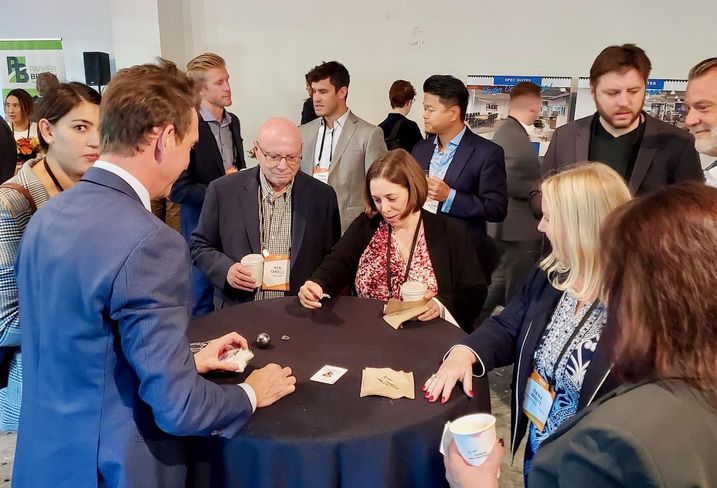 Ghobadi said it is no surprise that these megadevelopments like NoHo West and the Promenade 2035 are getting built. People are tired of driving and many are looking for jobs close to where they live.

"The traffic is not getting better," Ghobadi said. "I think the way investors and others are thinking is to try to find and build something close to them."

Ghobadi said the Valley is bigger and there are more opportunities to build, while also being more affordable. A lot of things have changed in the 12 years he has lived here, he said, and all of it is for the better.

"I am a big believer in the Valley," he said. "I'm not going anywhere."