5 Projects On The Horizon In Long Beach

Long Beach is on the move with new developments underway and existing ones being renovated. You can find out more about the latest happenings in Long Beach next week at Bisnow's Future of Long Beach event June 28 at Catalina Landing. 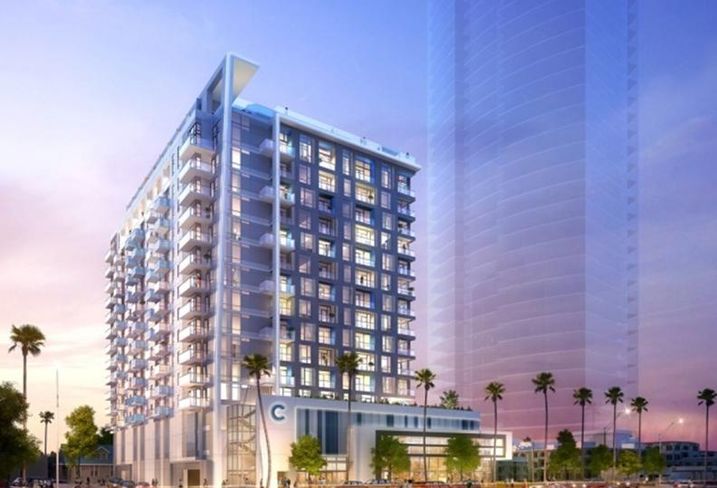 AndersonPacific, Ledcor Properties and Qualico Developments are developing the property, which has studio, one- and two-bedroom units and is being built in two phases.

Eventually there will be two towers connected by a 10k SF plaza.

It's the first high-rise, luxury apartment project to be built in Long Beach since the 1960s. 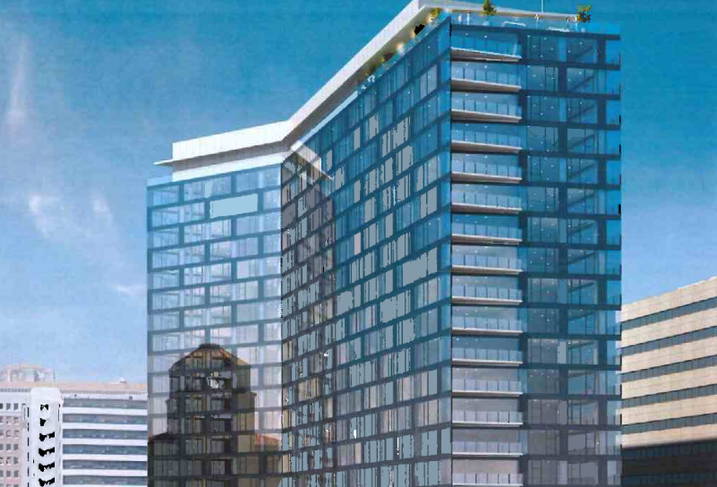 A new hotel will soon be built on a vacant site at 100 Ocean Blvd.

American Life bought the property for $7M from the City of Long Beach.

Aquarium of the Pacific 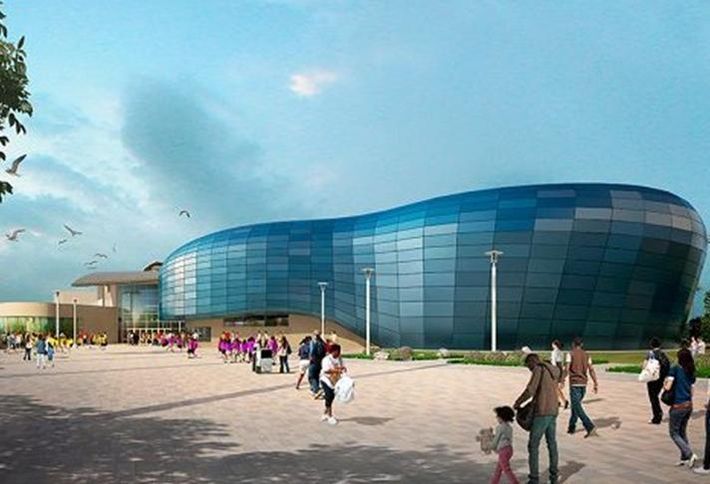 It's expansion time at Long Beach's Aquarium of the Pacific.

There will be a new wing, "Pacific Visions," added; it will include a two-story theater with a 32-foot-tall, curving screen.

The entrance will be renovated, and there will reportedly be a new plaza with a bigger area for ticketing and new animal exhibits.

The new addition, designed by EHDD Architecture, will cost $53M .

Work should begin next year with a projected opening date of late 2018. 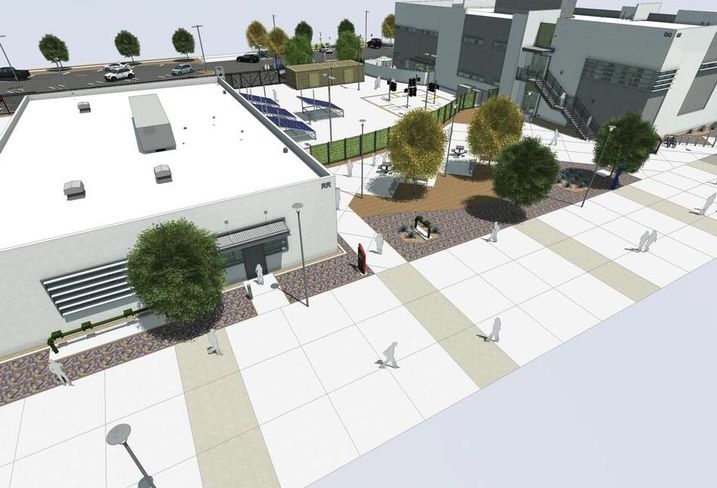 Long Beach City College broke ground in the spring on a $20M project to renovate one building and build a new one.

An electrical program will be housed in both buildings and upgraded.

The buildings will be known as QQ and RR with the former also housing the college's Lifetime Learning Center geared toward seniors.

Measure E bonds are expected to pay for the project. 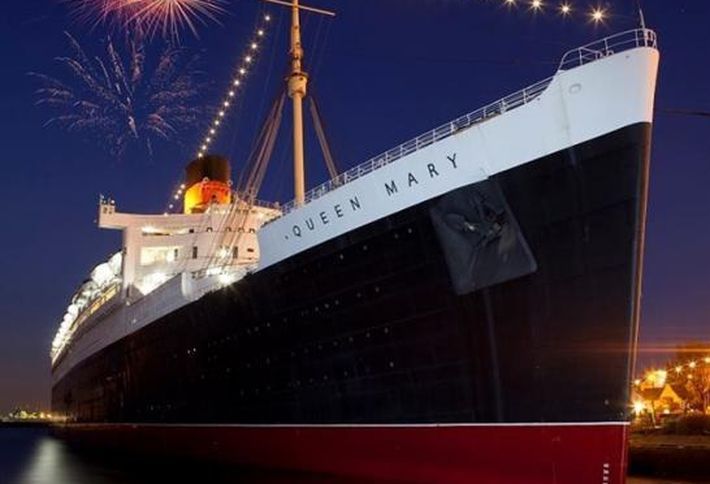 Urban Commons, which recently took over the lease agreement for the Queen Mary, plans to renovate the ship and redevelop the property around it.

The first phase of the project will include upgrades to the Queen Mary, including the ship's restaurants and guest rooms.

The second phase will include dining and retail on 45 acres near the Queen Mary.

The upgrades are scheduled to be completed by next year, but the ship will remain open during the renovations.

Get more information about the latest developments in Long Beach at Bisnow's Future of Long Beach event starting at 7:30am June 28 at Catalina Landing. Sign up here.